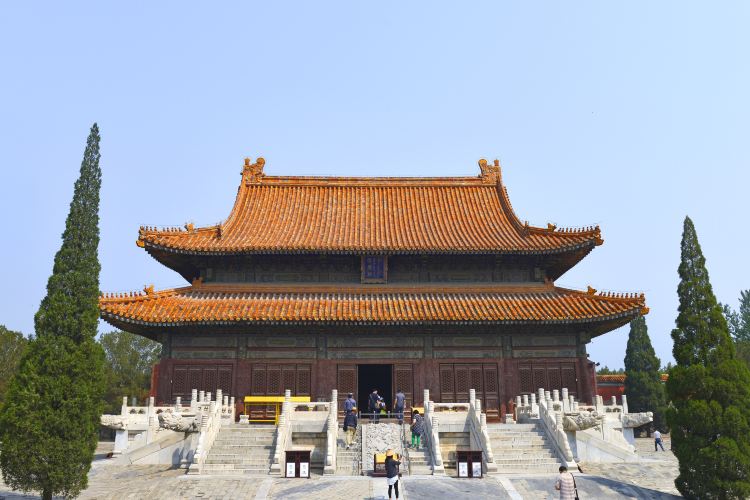 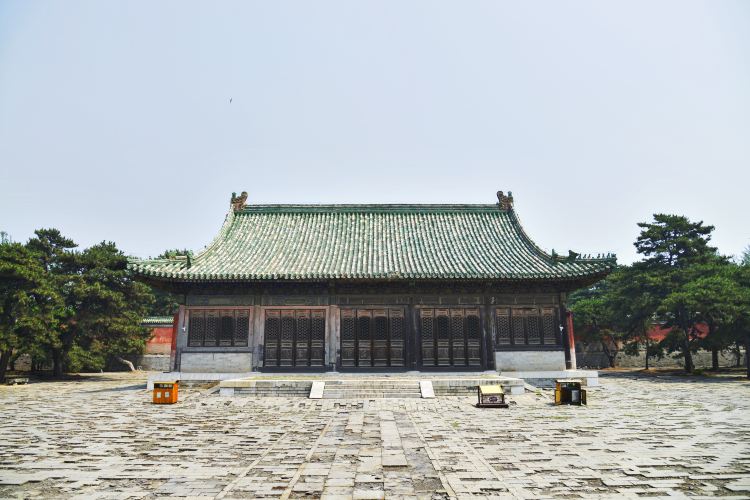 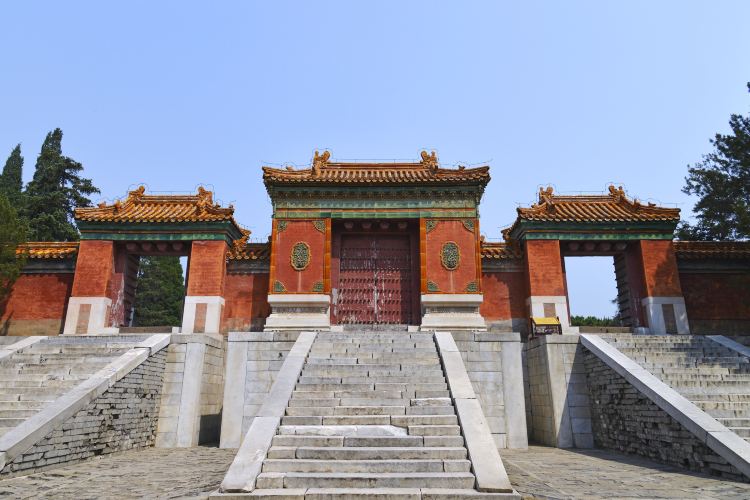 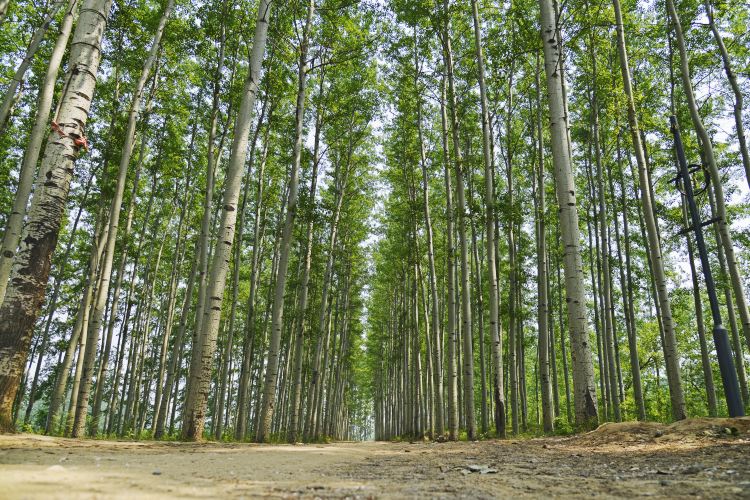 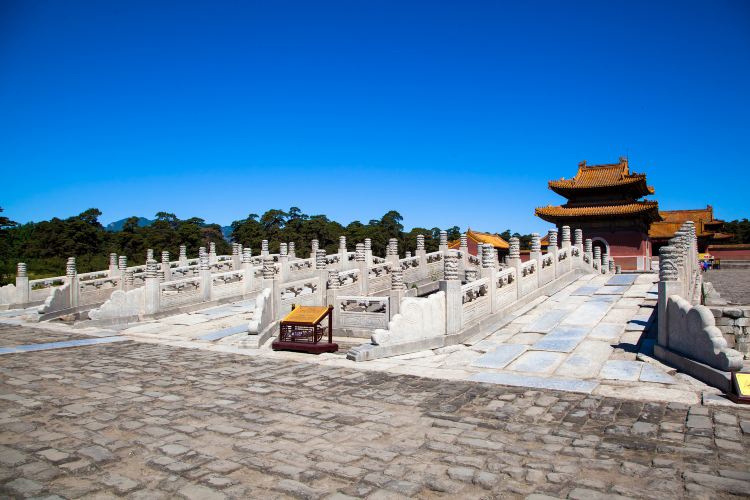 After the sunset, the inhabitant of the park. Sometimes, he stands on a dead tree to start his dinner.

Home to the Mausoleum of the Qing emperors Yongzheng, Jiaqing, Daoguang, Guangxu, and several emperors, princes and princes is Qingling Xiling which is located in Yi County, Baoding, Hebei Province. There is grand cemetery architecture and temples featured throughout complimented by exquisite Shinto sculptures. Inside the mausoleum you will see the luxurious details of the magnificent interior decoration that is sure to please your eyes. Just outside a large number of pine trees were planted within the Mausoleum Park which is currently known as a venerable ancient pine forest. While visiting you will be able to learn and understand the history of Qingling Xiling.
Show More