With the Huangshan Mountains to the north and Mount Qiyun to the south, Xidi is a bright pearl strung between two amazing tourism sites. Transportation is extremely convenient. This place has at least three hundred Ming- and Qing-era residences. Among these, 124 are completely preserved. Another name for the village is "Households of the Garden of Eden". The buildings feature three kinds of carvings, including carved brick, carved stone and carved wood. The craftsmanship is all first-class. The flowers, branches and leaves of the carvings look exceptionally true to life. Many students from the Academy of Fine Arts come here to practice landscape painting and it is also a favorite gathering place for photography lovers.
show less 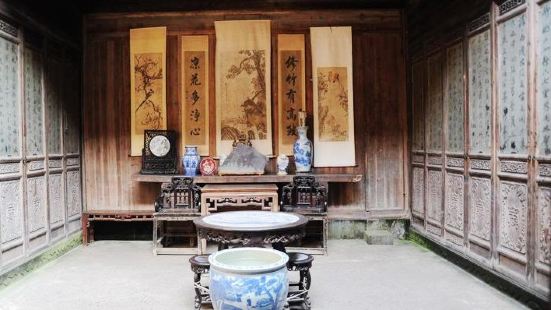 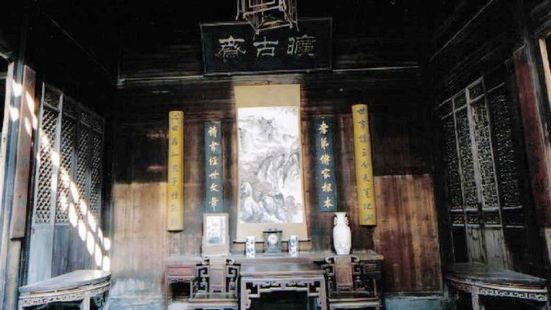 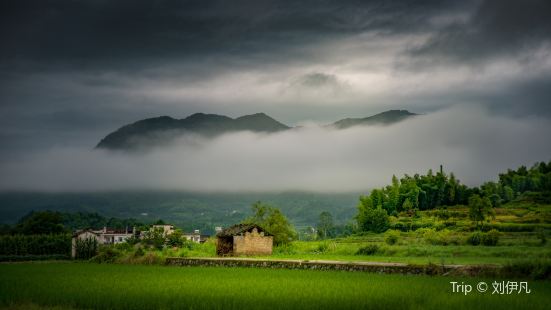 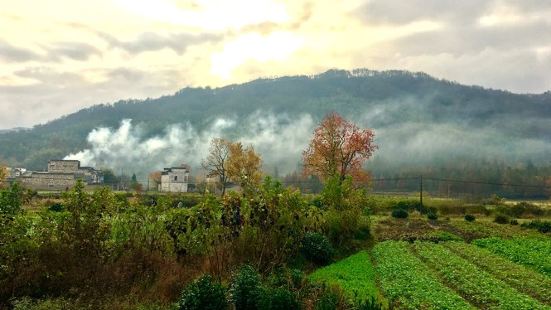 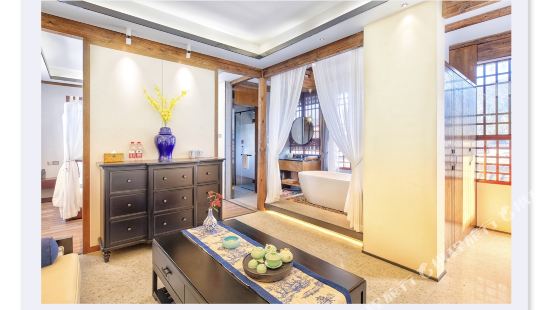 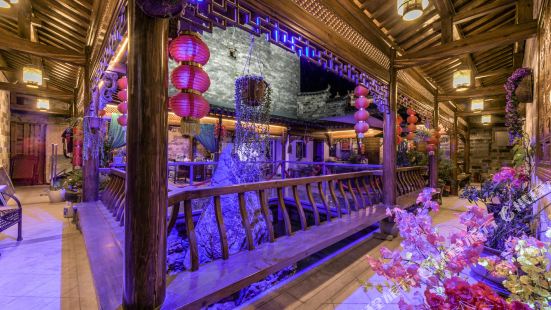 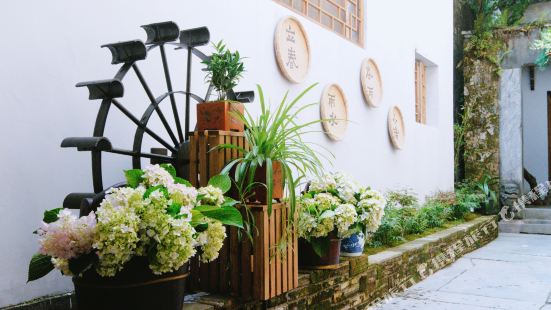 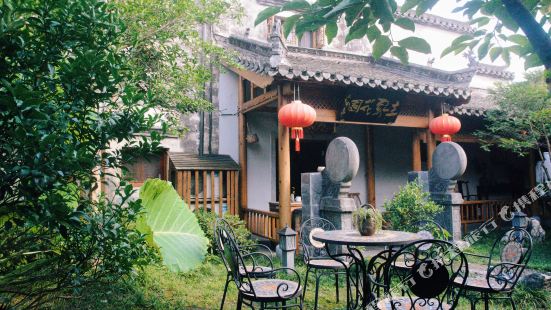 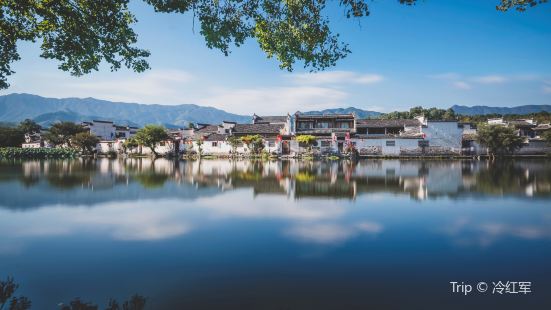 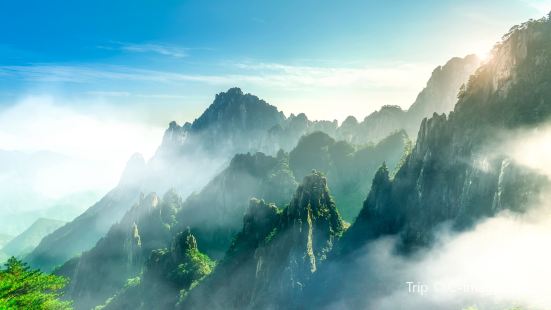 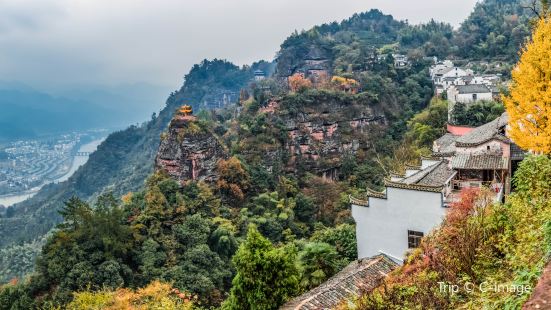