Yiyuan Lingzhi Cave Scenic District is located in Tumen Town, Yiyuan County, Zibo City. It got its name from the many lithops in the the shape of Shilingzhi that are found in the cave. There are over one hundred interesting sites -- such as Shilingzhi, lithops, and stone icicles -- within the three-level cave, which is rare is China. A scientific expedition by the Chinese Academy of Sciences has determined that Lingzhi Cave is a relatively well-developed cave and that it has important scientific value, in addition to being a place with very pretty sight.
show less 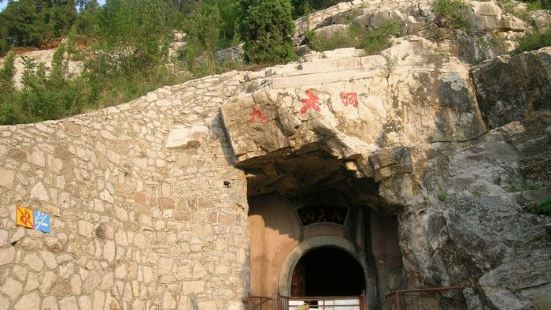 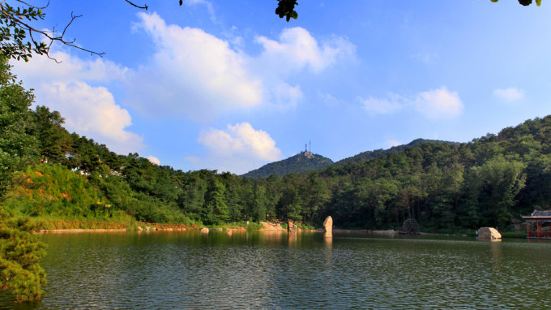 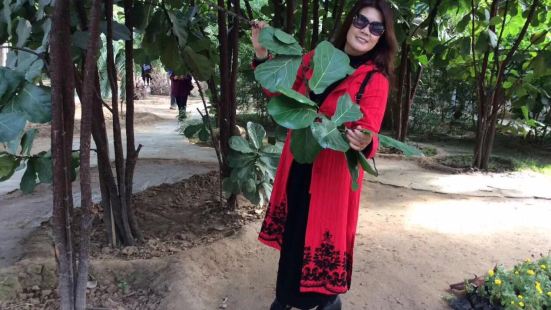 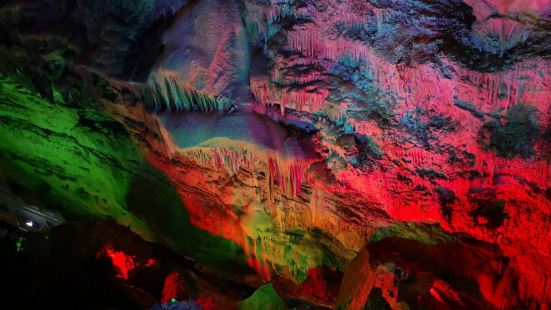 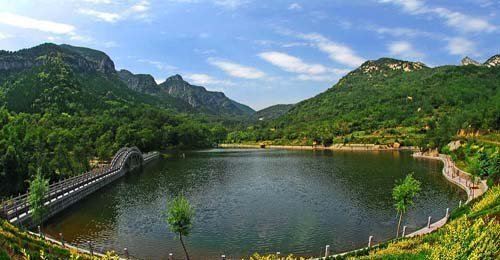 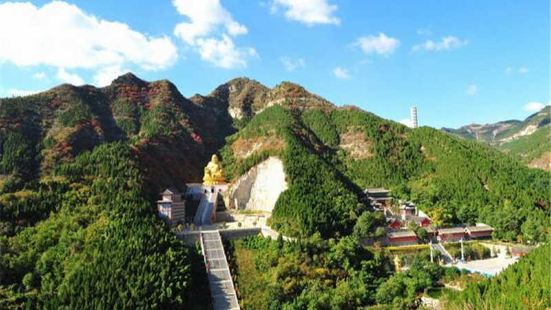