Originally built during the Yuan dynasty (1279-1368), Nuanquan Ancient Town holds many ancient-style structures that are perfect for photographing. Compared to certain other ancient towns that have become popular via the Internet, Nuanquan appears simpler and more tranquil, and many locals reside within the town. The town is not particularly large but has an ancient west wall (an ancient gate tower) and several large courtyard complexes open to visitors. The “Make Treeflower Fungus” show is a famous event here. The show is a unique traditional festival light show with over 300 years of history. It involves villagers heating iron to 1500˚°C to become molten iron and then splashing it against the city wall to create a majestic scene of “fire trees and silver flowers” that is truly stunning.
show less 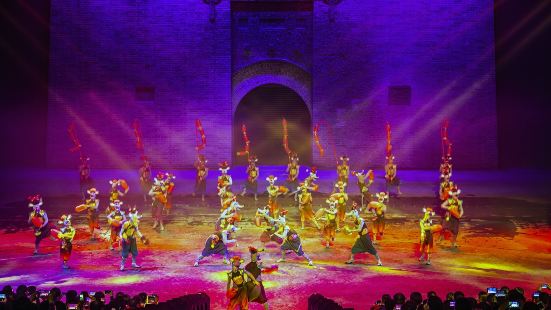 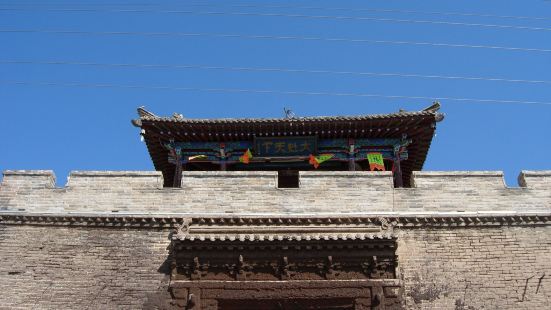 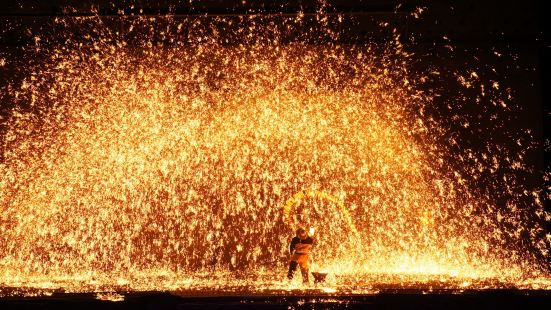 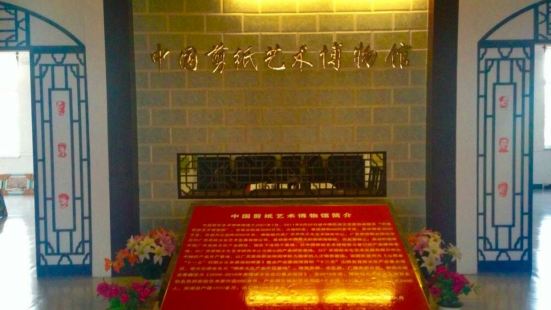 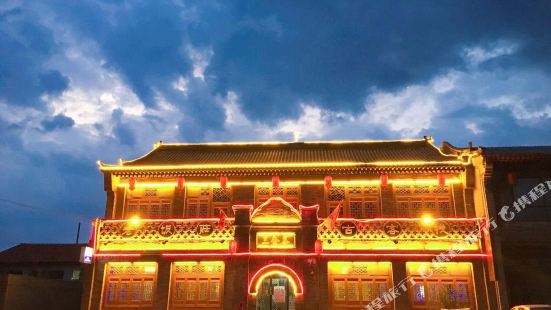 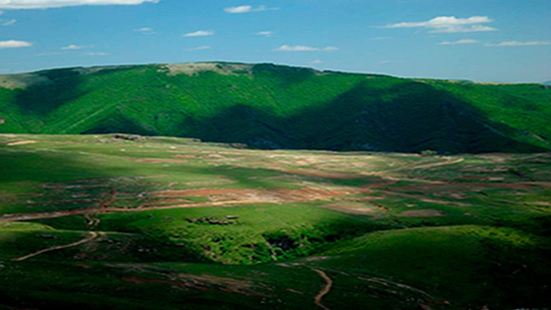 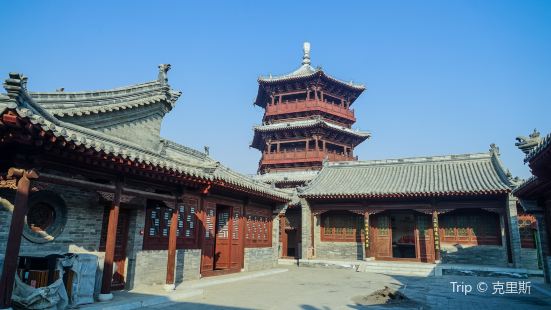