Heze's Water Margin Haohan City—Yuncheng—was built in the Spring and Autumn Period during the fourth year of the reign of the Han Dynasty's Duke of Lu (587 BC). This is the ancestral hometown of famous heroes of the Water Margin such as Chao Gai, Song Jiang, and Wu Yong. Yuncheng is located on the southwestern plains of Shandong in China's eastern monsoon region. Song Jiang Lake is the only extant bit of water remaining from the famous eight hundred li (about four hundred kilometers) Liangshan Lake. This is also where the seven stars of righteousness gave birth to the band of brothers who would be known as the "Outlaws of the Marsh." This was also the site where Song Jiang's Jiutian Xuannu Temple was built, the site of Song Jiang's renowned Military Academy and a famous scenic area built with the theme of Water Margin Tourism.
show less 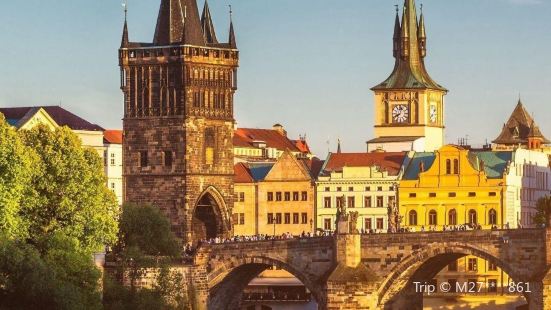 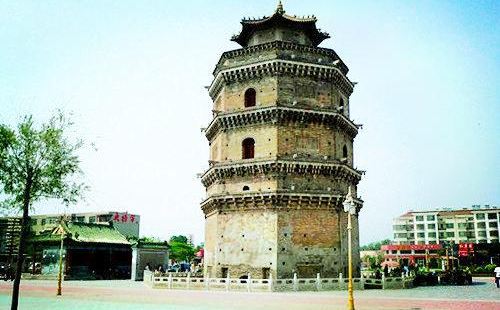 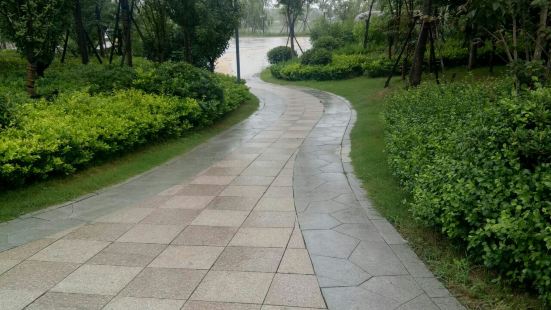 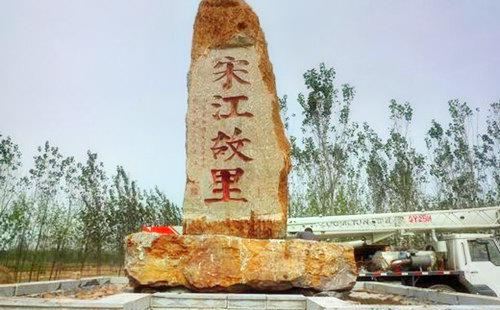 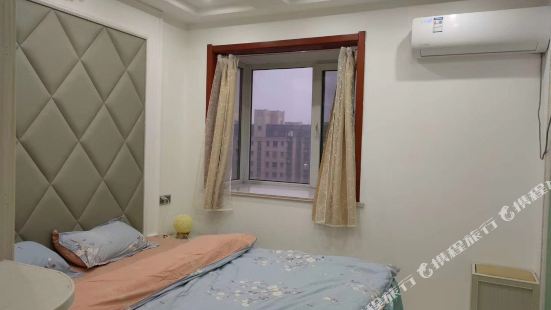 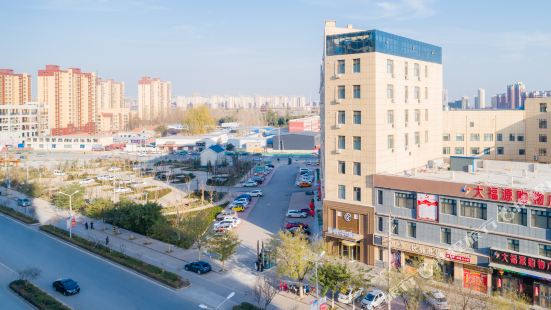 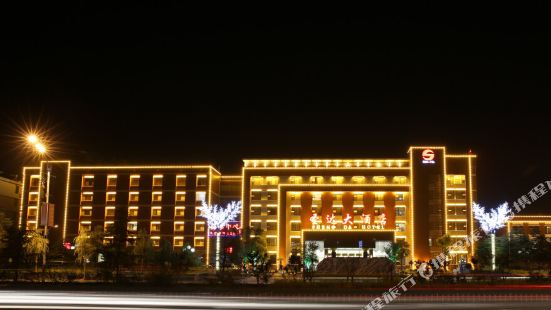 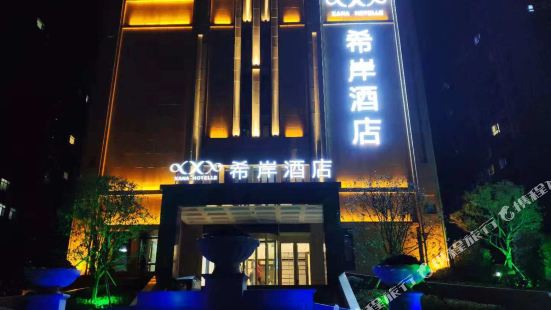 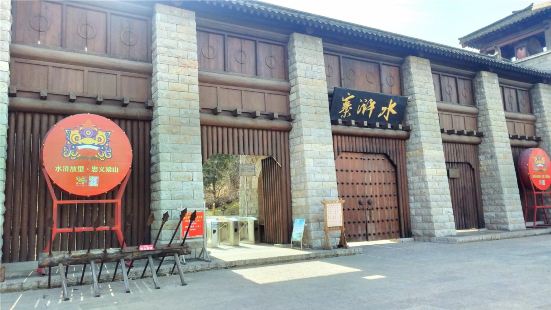