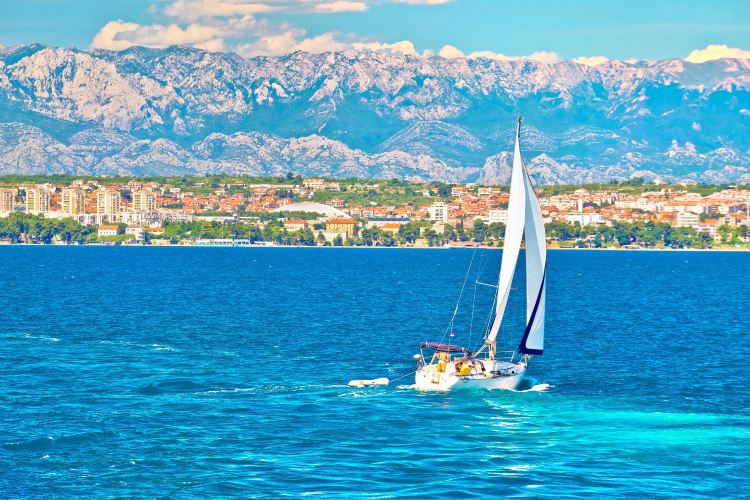 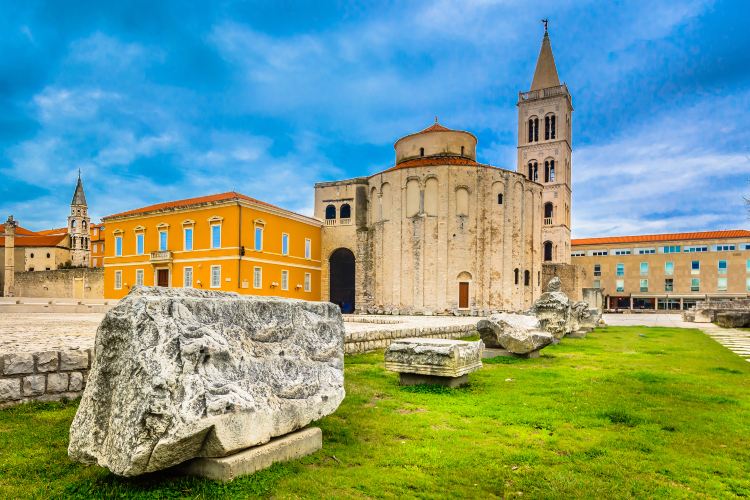 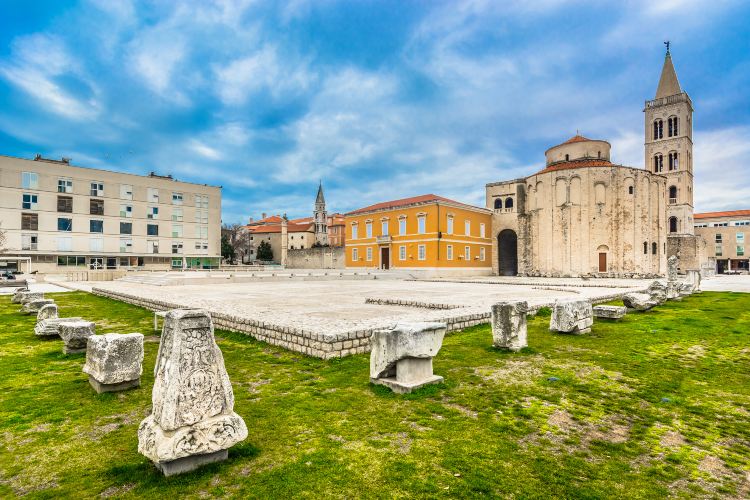 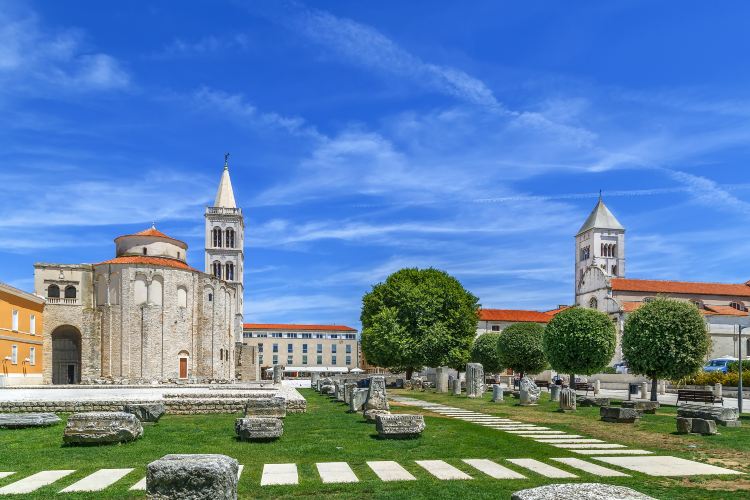 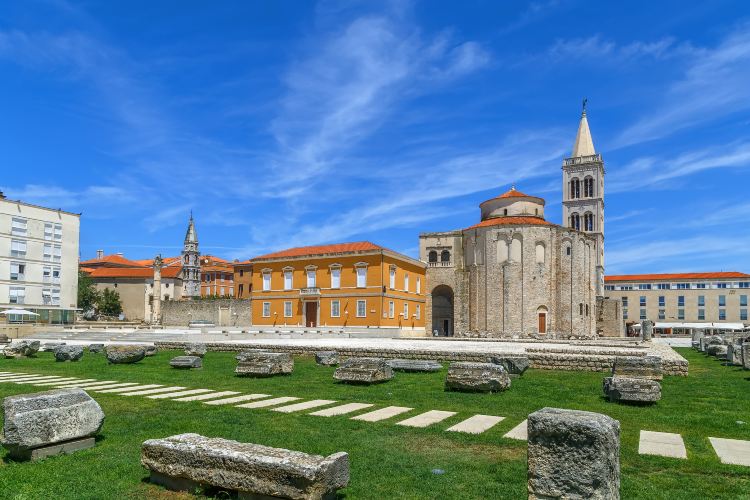 Post
The most widely introduced online information on Zadar is the seaside sea organ and solar photovoltaic device "Sun Salute". After arriving here, I was pleasantly surprised to discover that the old city of Zadar still retains the structure of the traditional Roman city, and the ancient remains left behind are everywhere. I really like the way the ruins exist. The huge stones that have survived are scattered on the Roman Forum. The children play here, people drink coffee in the cafe next door, and history is seamlessly connected with modern times. Facing these broken walls, it seems to see the glory of this city in ancient Rome. The fate of "Sun Salute" has not yet arrived, and we have caught up with the first closure and maintenance since the opening ten years, but it will be renewed until the start of the tourist season in April next year. 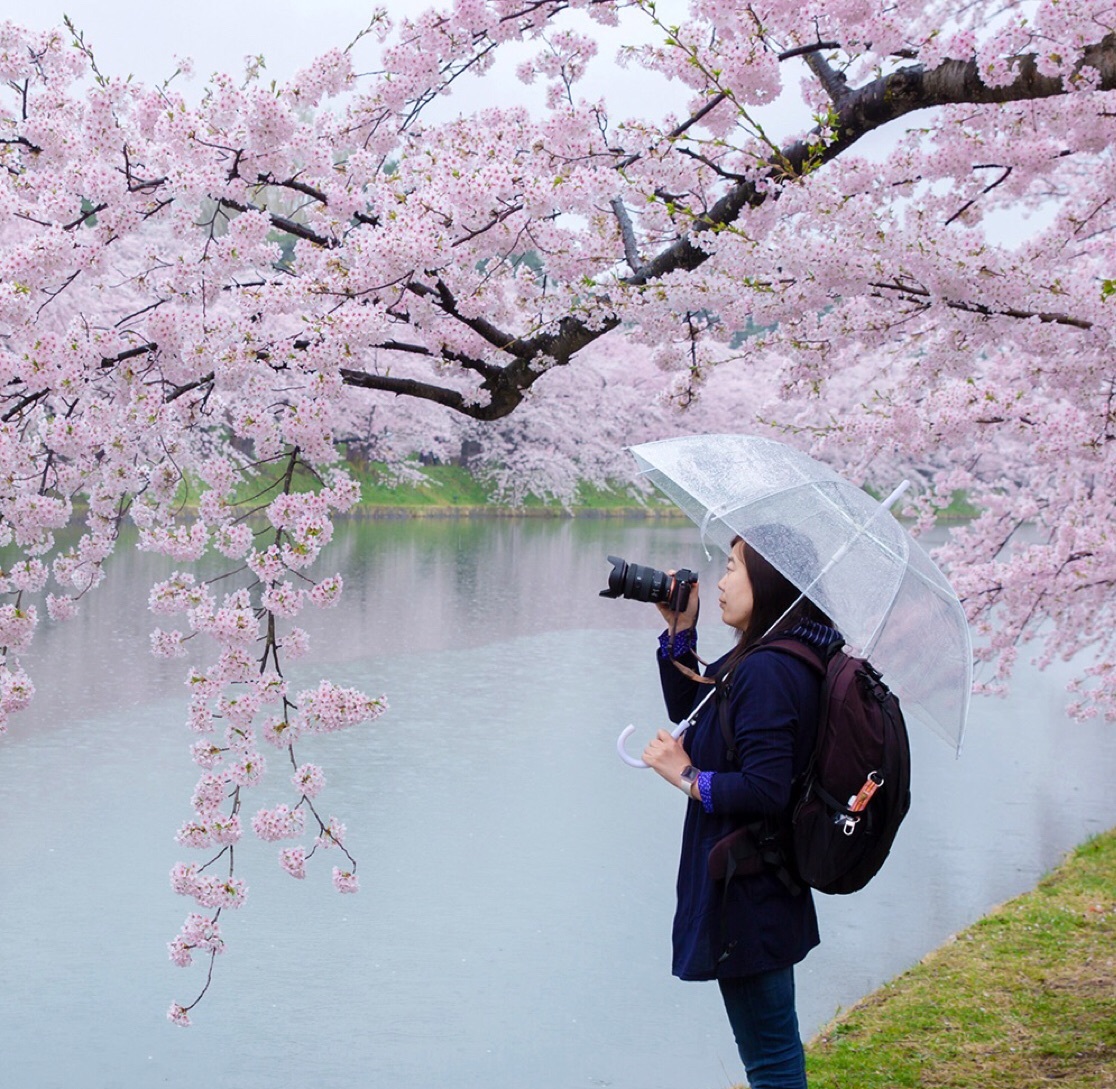 the_air
Croatia has a long coastline along the Adriatic Sea, Dubrovnik, Rijeka, Split, Plan, Zadar and other cities dotted together to integrate a history of the rise and fall of the Roman Empire. Zadar has a pleasant climate and retains many architectural relics of the Roman Empire. It is indeed a suitable place for sightseeing. In addition, Zadar's football standards are not to be underestimated. The Croatian football superstar known as "Magic Flute" started from here.