Zhang Ye is located in the northwest of Gansu, in the middle section of the Hexi Corridor. It is a bright pearl on the ancient Silk Road, known as the "Golden Zhang Ye". Its long history, splendid culture, beautiful mountains and rivers, and simple folk customs form a beautiful picture with unique western characteristics. Zhang Ye's cultural relics and historical sites are spread throughout the region, among which the key cultural relics protection units include Dafo Temple and Heishuiguo. Zhang Ye's natural landscape is unique, and the Danxia landforms and the grassy mountains and horses in the country are all heart-warming.
show less 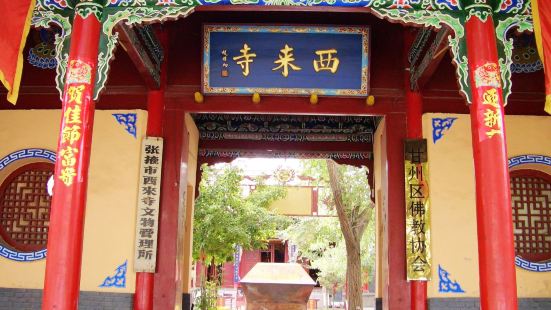 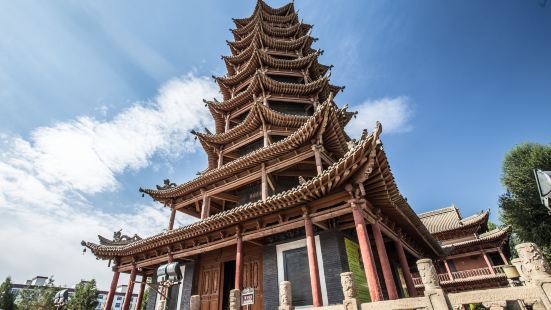 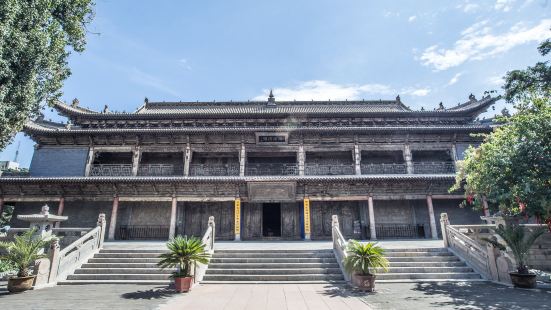 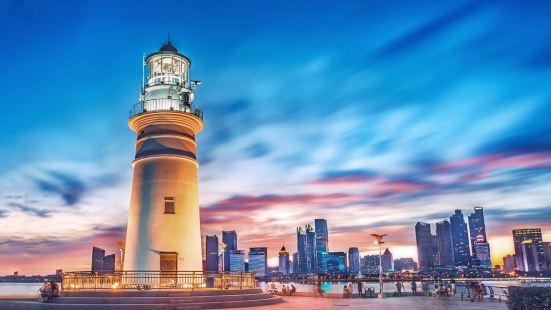 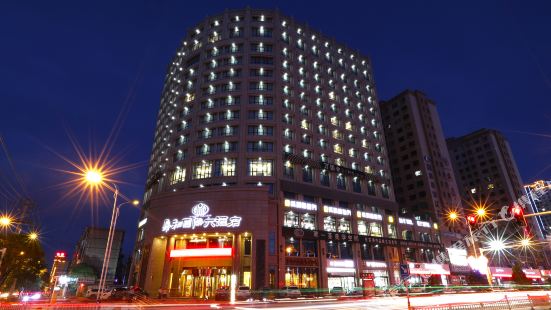 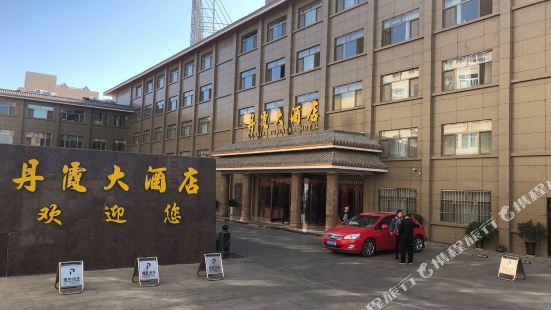 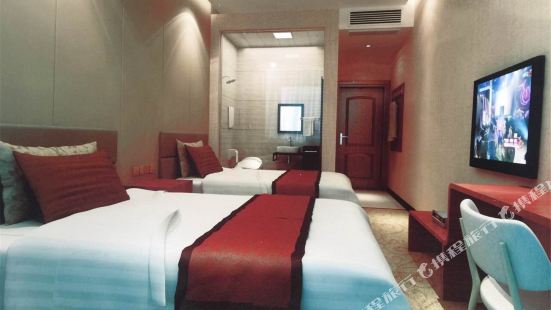 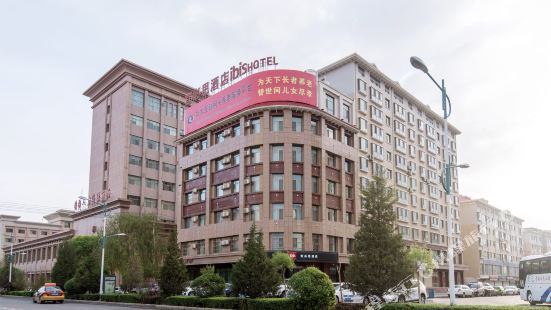 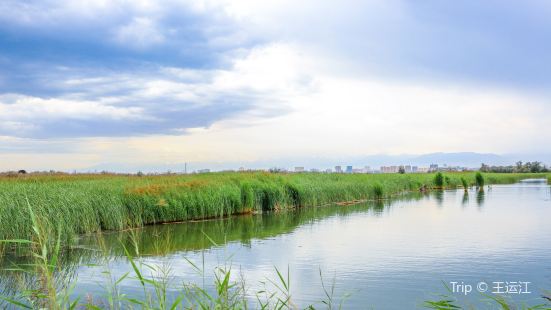