Henan Geological Museum is located in Zhengdong New District, Zhengzhou City. It has a globe hall, a dinosaur hall, a biological evolution hall, an earthquake tsunami theater and others. Ore forests and dinosaur sculptures have been constructed outside the museum. In this place, visitors can see precious early mammals and long-feathered dinosaurs, as well as a large number of animal and plant fossil specimens such as ginkgo fruit fossils and ancient Chinese fruits. There are also highly realistic landscape models such as karst landforms, glaciers and clear water danxia.
show less 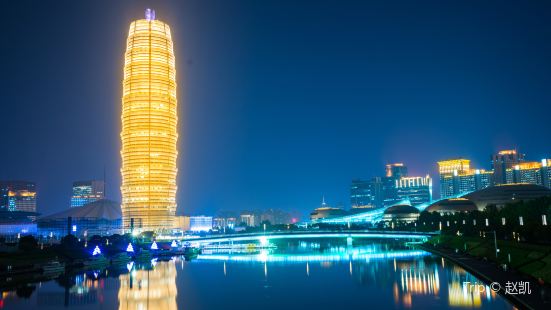 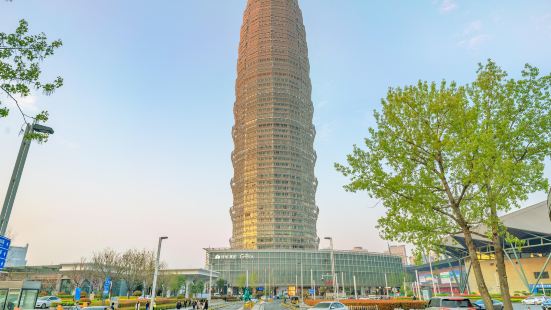 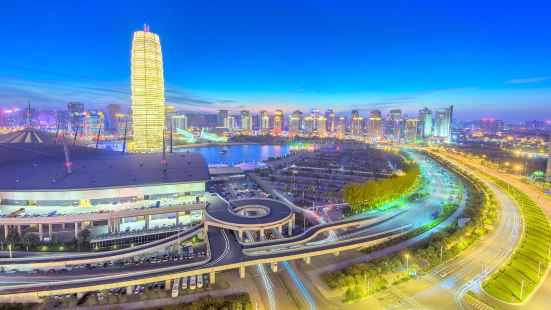 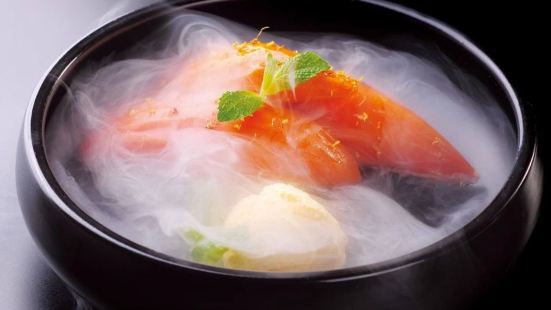 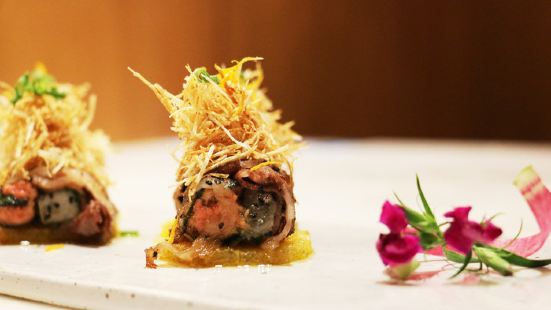 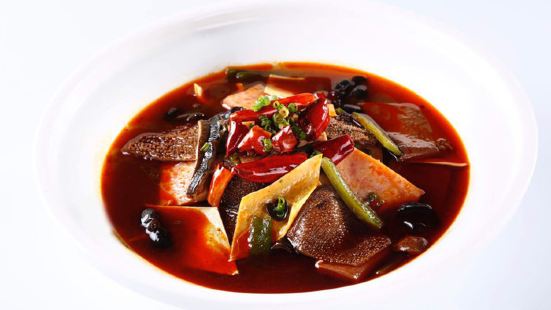 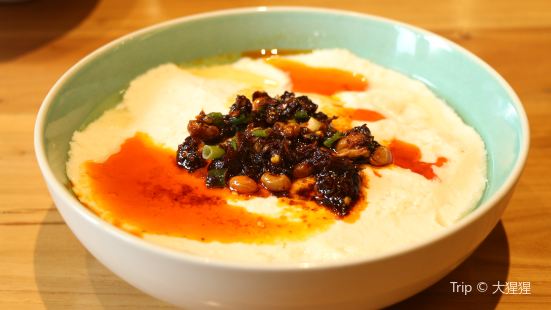 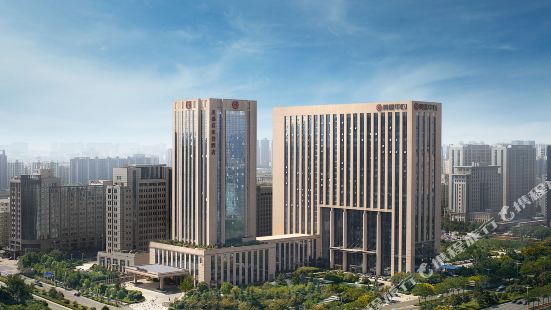 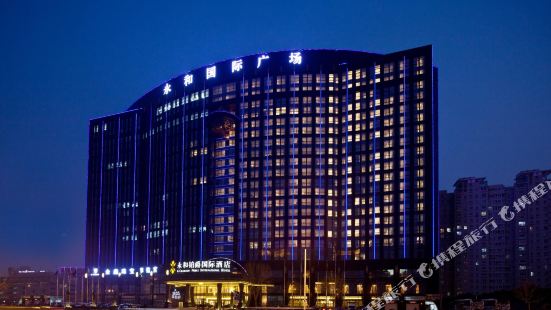 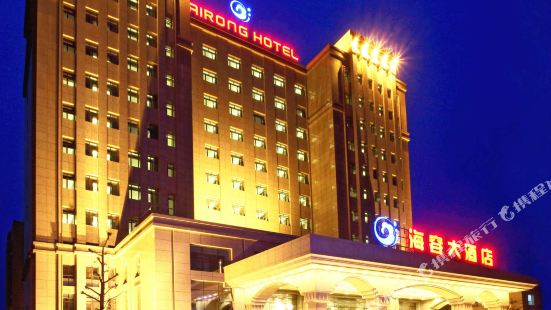 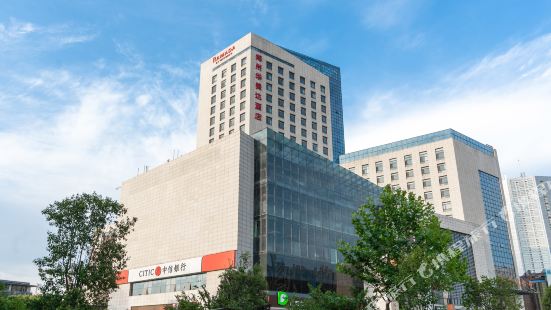 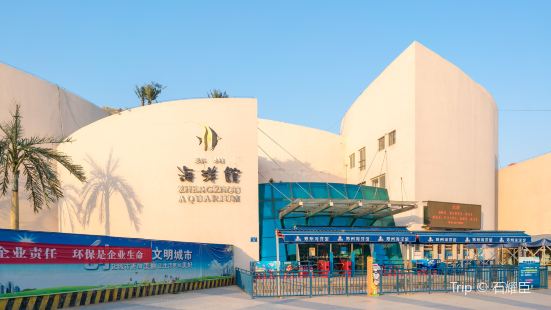 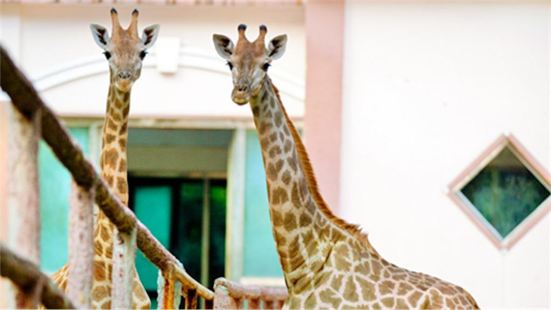