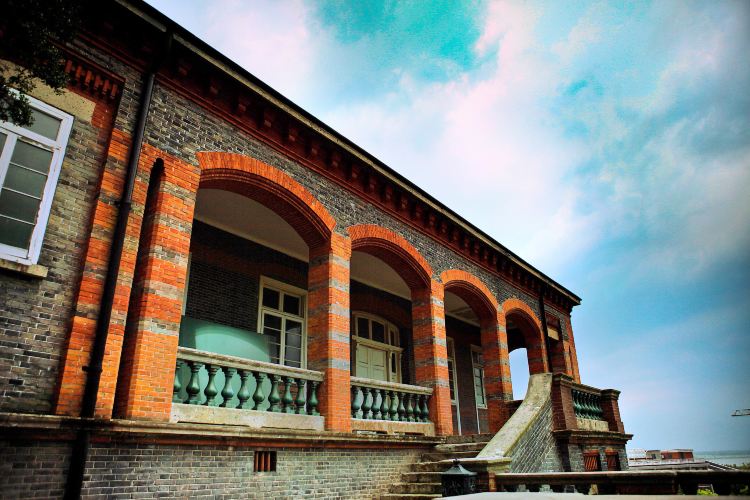 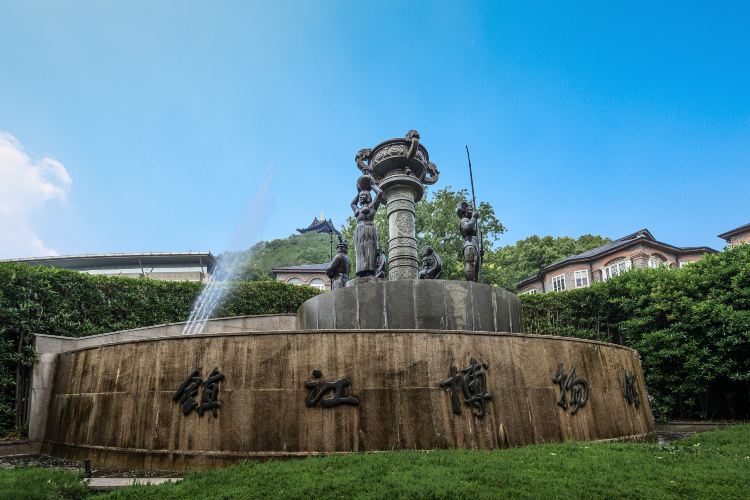 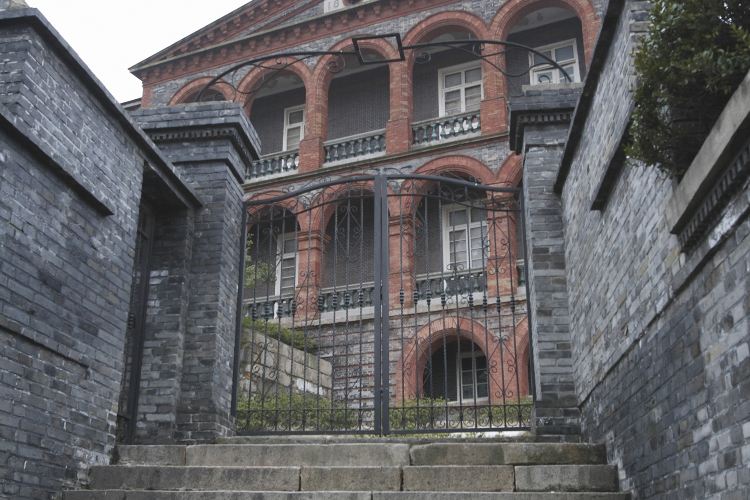 Zhenjiang 4 Zhenjiang Museum 3 Zhenjiang Museum was founded in 1958, and the current building was completed in 1890, and it covers more than 70 acres. She is located on the west side of Yuntai Mountain, the north is adjacent to the Yangtze River, the east is adjacent to the west Jindu Ancient Street, is the first British consulate along the Chinese coast, one of the first built in the East Indian style. She is located on the mountain and the river, the crisscross, although after a hundred years of wind and rain, but the style is still. This modern building has important historical, scientific and artistic value, the unique style and the intactness of the preservation are rare in the whole country, so it was promulgated by the State Council on November 26, 1996 as a national key protection unit.

What's the address of Zhenjiang Museum?