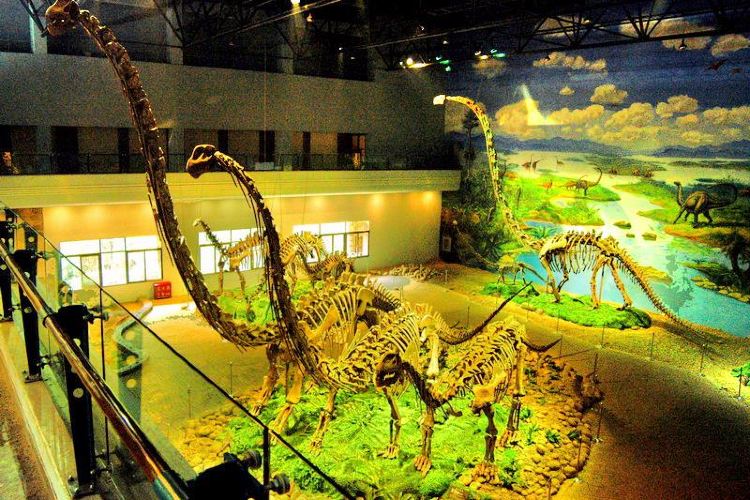 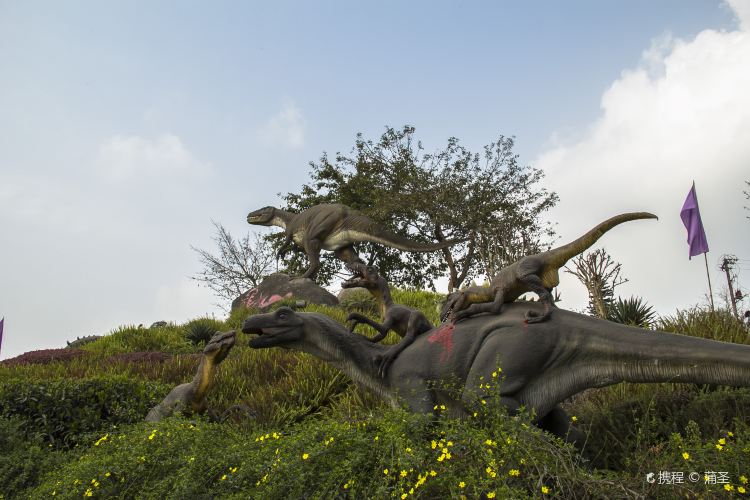 This museum is in the northeast part of Zigong City, situated on a major dinosaur fossil excavation site in Dashanpu, and is one of a relatively rare number of museums dedicated to dinosaurs. You can learn all sorts of new things about dinosaurs here. The museum has two floors. Eighteen stunning dinosaur skeletons are on display on the first floor, as well as many fossils. On the second floor, sound, light, and electronic models are used to recreate the setting in which the dinosaurs lived.
show less 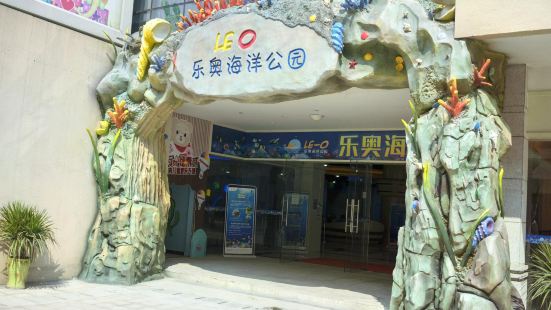 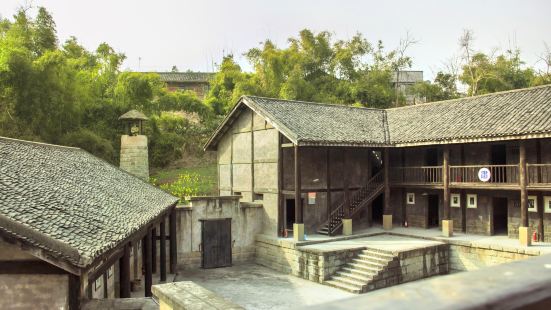 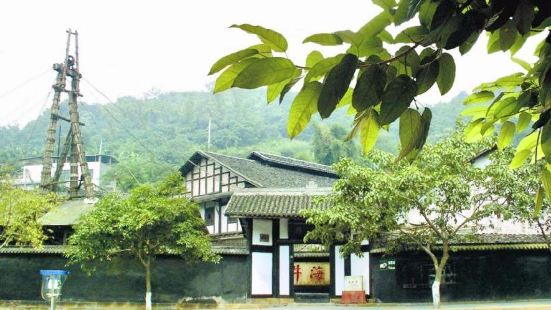 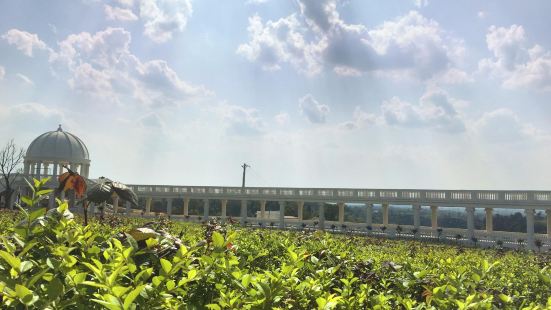 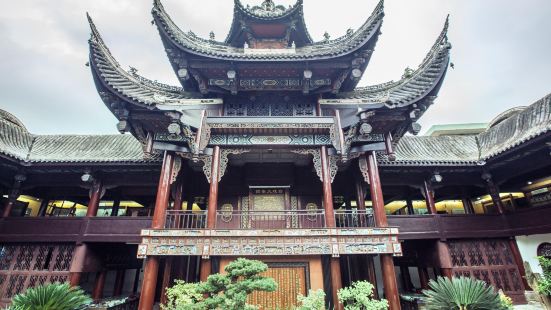 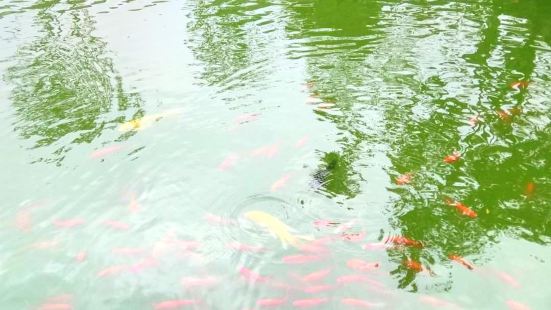