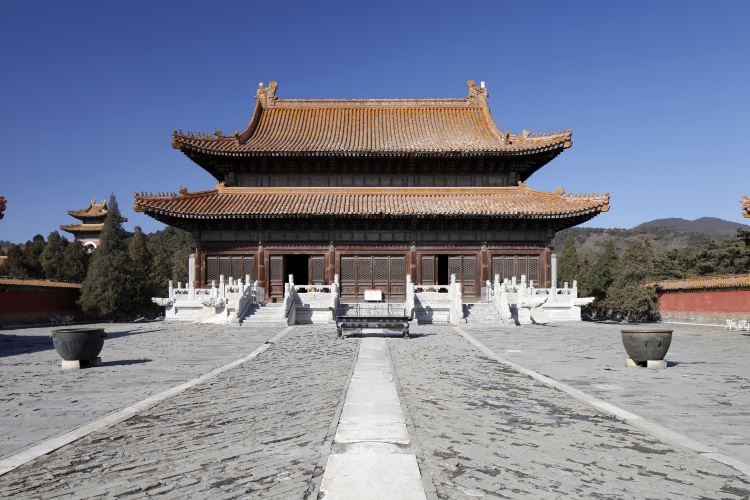 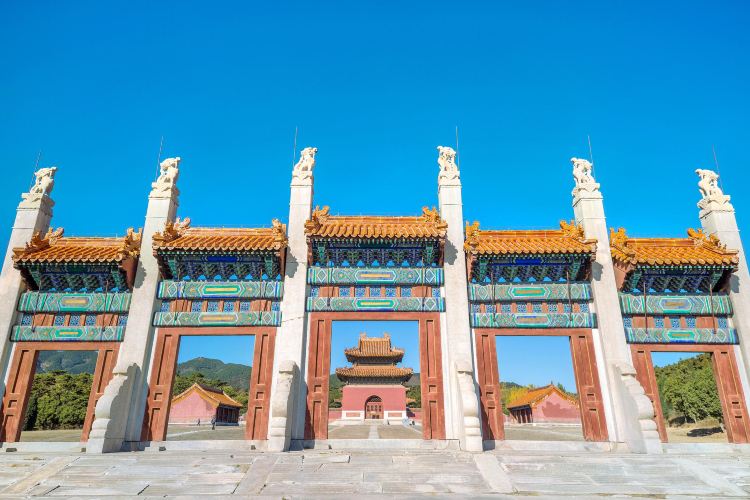 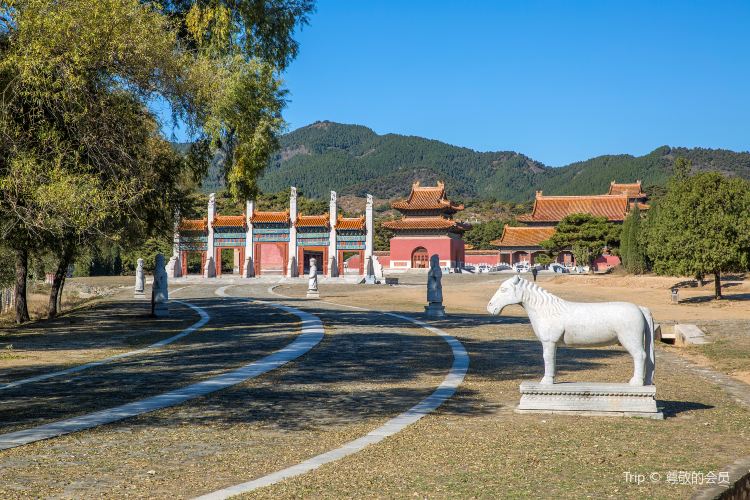 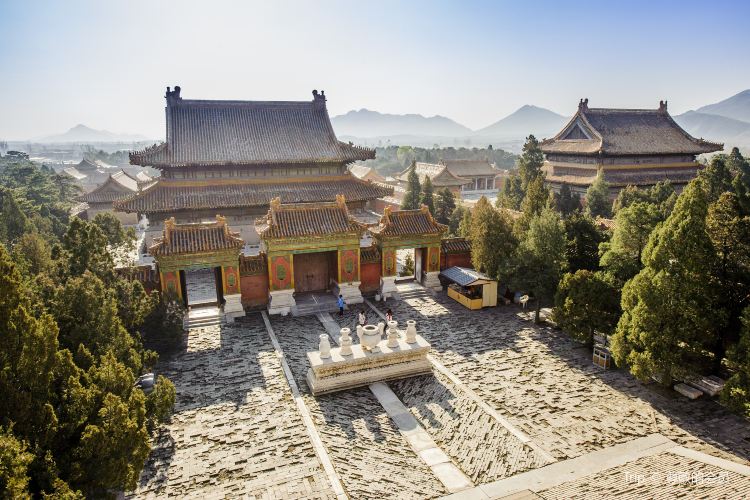 Located in the northwest of Zunhua City, the Eastern Qing Tombs house the remains of the Shunzhi, Kangxi, and Qianlong emperors of the Qing dynasty (1644-1912). There are also many court members buried here such as Empress Dowager Cixi and the legendary Fragrant Concubine. The site has been listed as a UNESCO World Heritage Site. The whole complex is centered on the filial tomb of the Shunzhi emperor, and each tomb garden is structurally composed of palace-style walls, a square Ming-style building with a lower portion similar to a city wall, and a baoding (large grave mound). The stone funerary steles are inscribed with Chinese, Manchu, and Mongolian script. When visiting the Eastern Qing Tombs, you can enjoy seeing many architectural treasures. The decoration and carving styles of each tomb differ, but all are representative of the high level of architecture of the time.
Show More