Zunyi Sakura Valley is located in Sakura Avenue at the southern foot of Datun Mountain, Xinzhou Town, Xinpu New District. The place name Sakura Valley originates from Li Zhaochang, who served twice as the Ambassador to Japan during the late Qing dynasty and introduced Japanese sakura blossoms to the area, which was later named Zunyi Sakura Valley in his memory. Today, it is one of the top sakura attractions in Guizhou, with large-scale planting of numerous varieties and a long flowering period.
show less 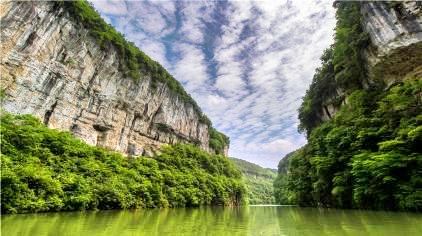 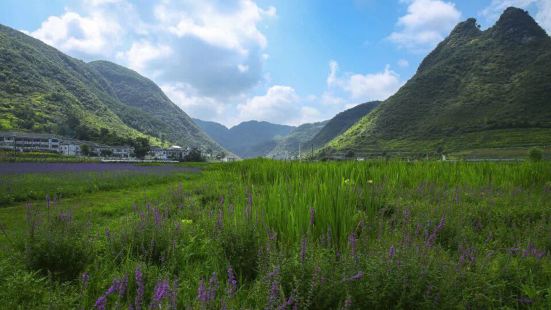 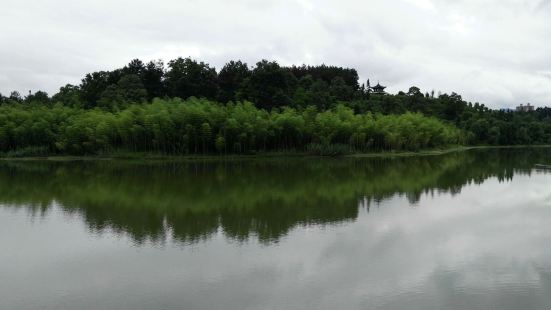 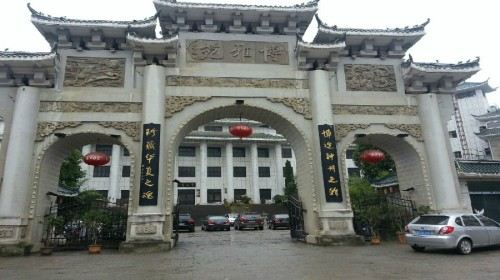 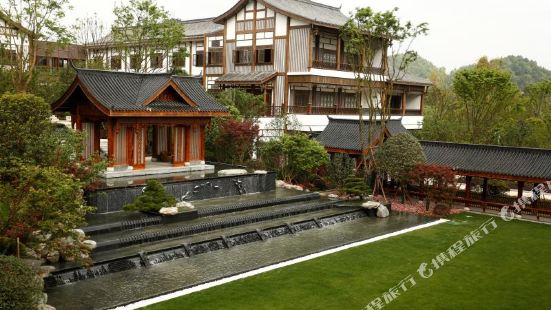 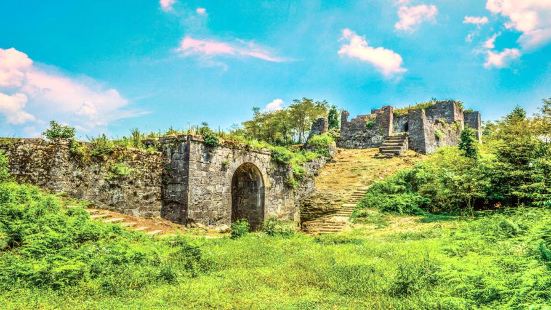 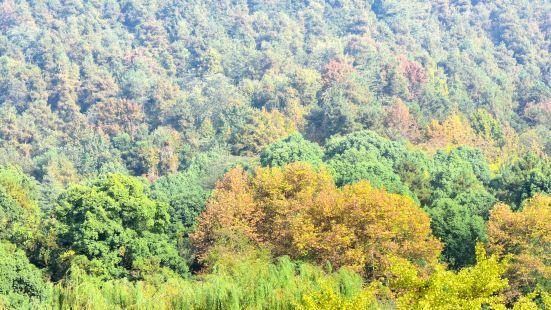