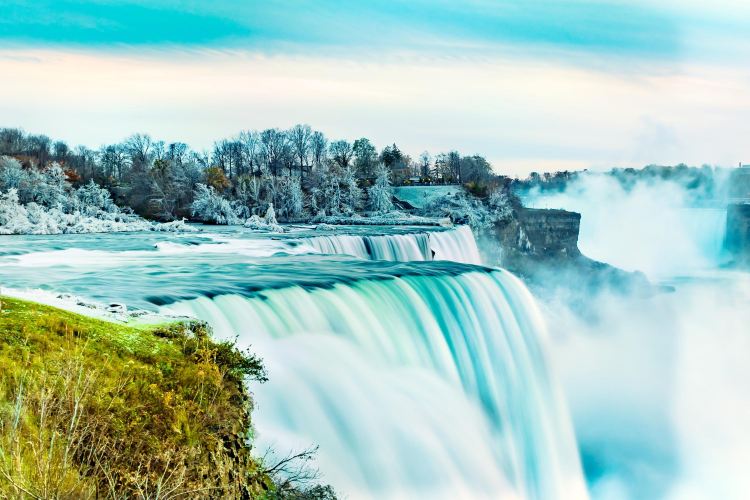 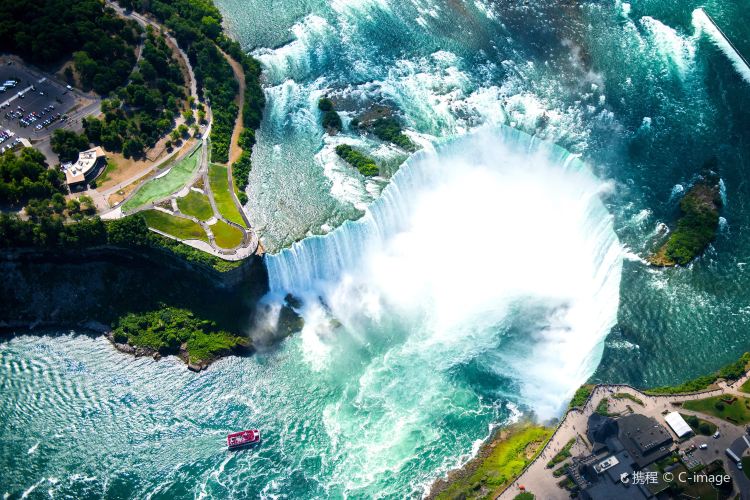 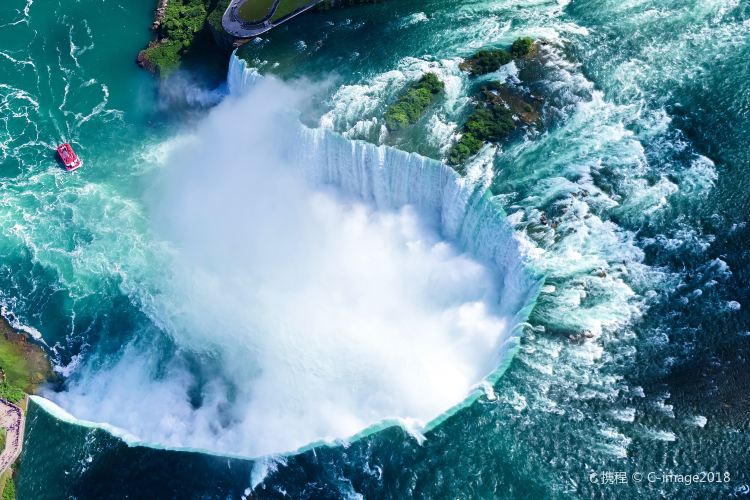 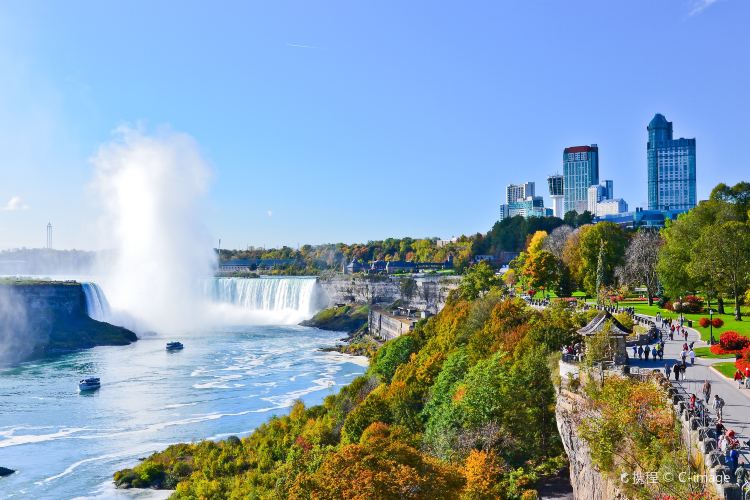 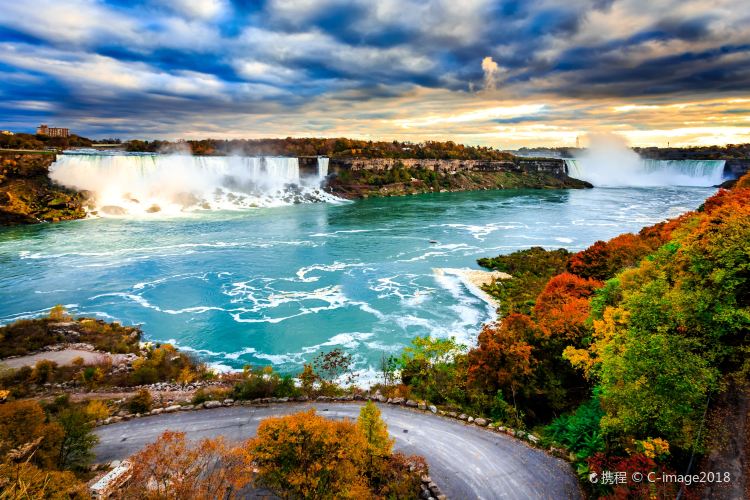 Visitors must wear raincoats aboard the tour boats. Cameras and mobile phones will also require waterproof cases to protect them aboard the tour boats and ensure you get the best photos of the falls as possible. If you plan to see Niagara Falls from the Canadian side, you will need a valid passport.
Show More

Niagara Falls straddles the border of the United States and Canada. This magnificent natural wonder is both startling and grand in size at first sight. Visitors are welcome to the observation decks or tour boats that cruise up river to take a close look at all three waterfalls of Niagara and see the huge water columns pouring down with deafening booms.
Show More 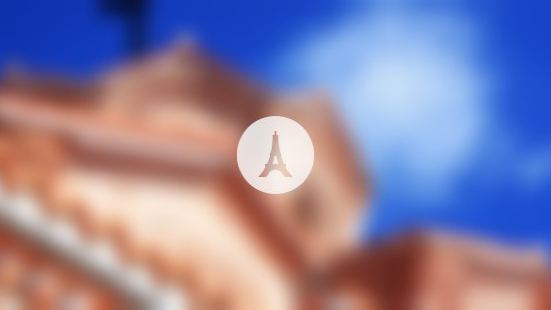 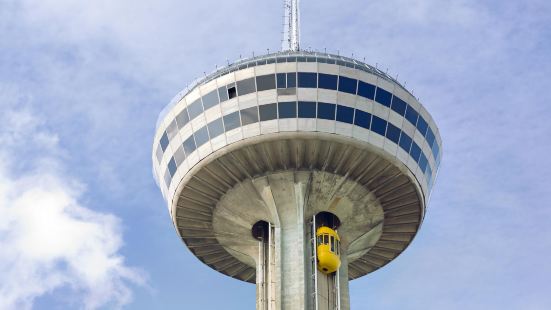 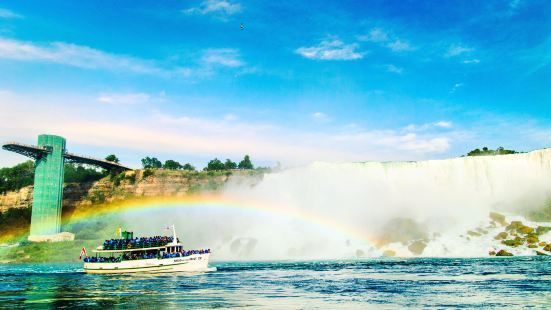 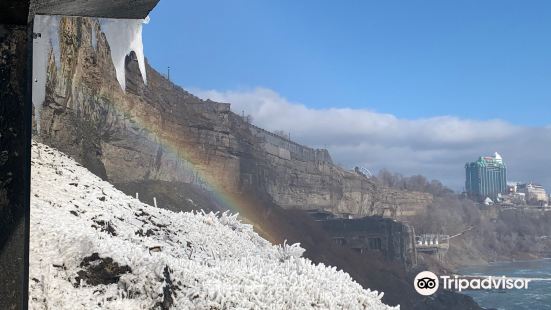 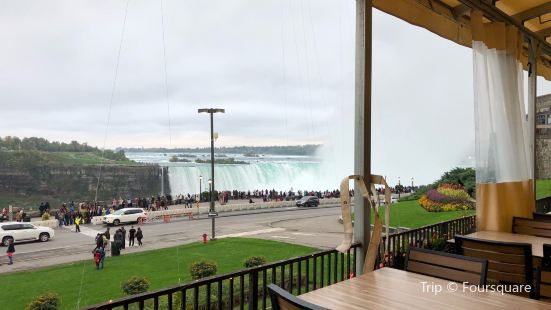 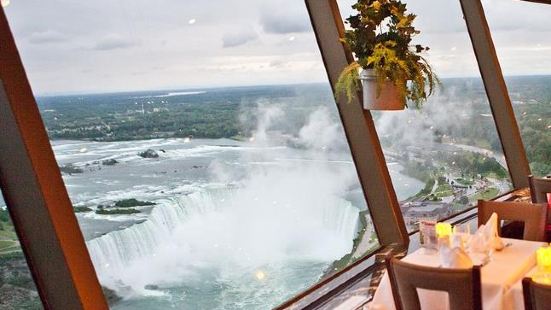 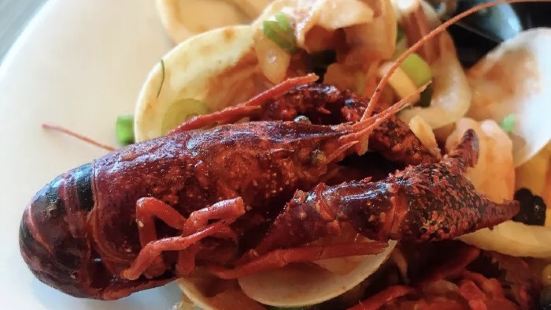 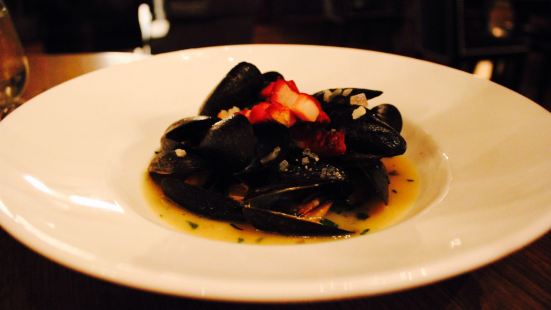 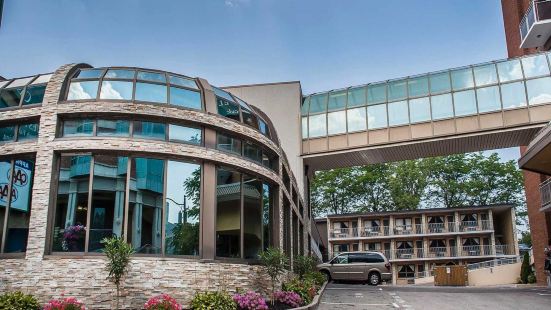 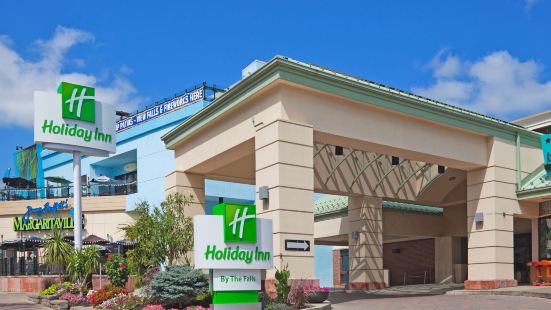 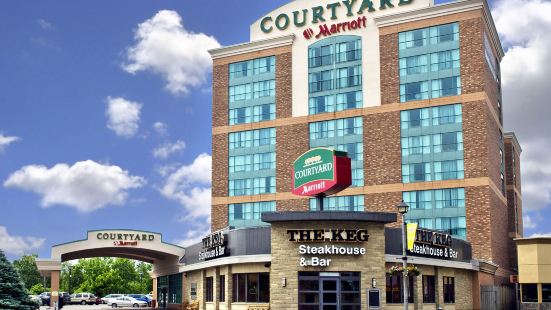 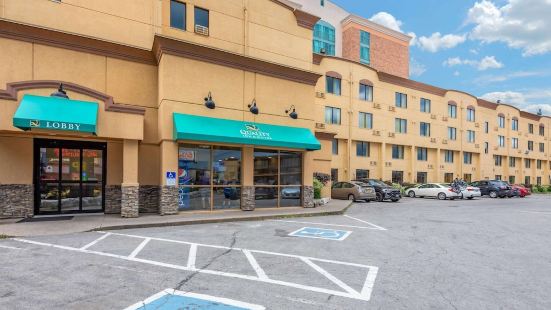 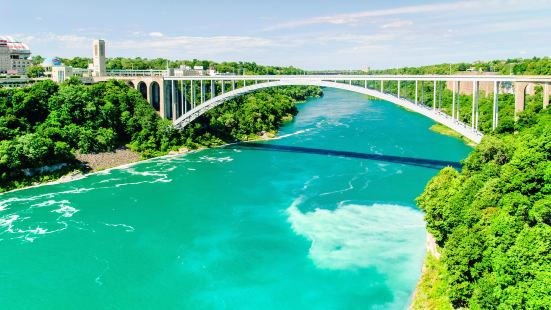 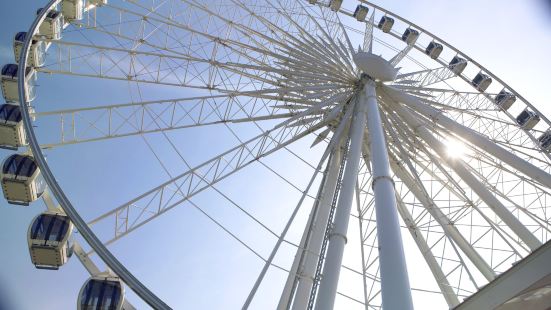