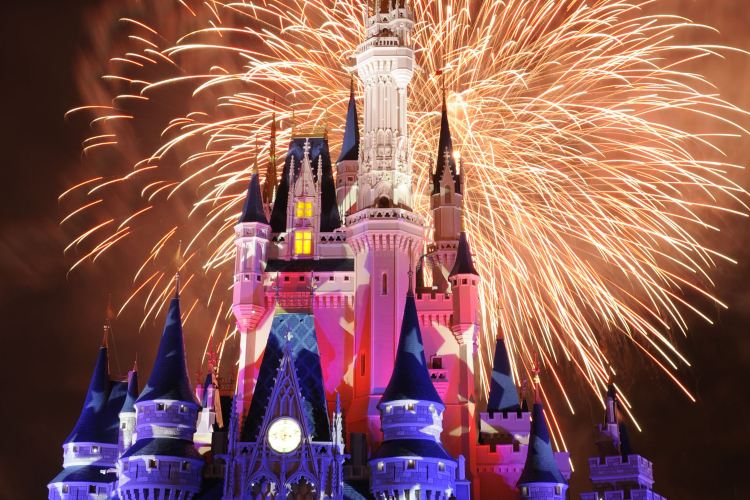 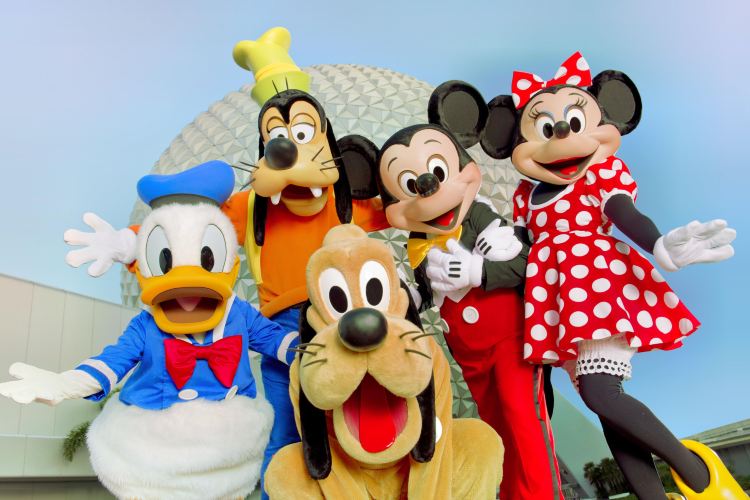 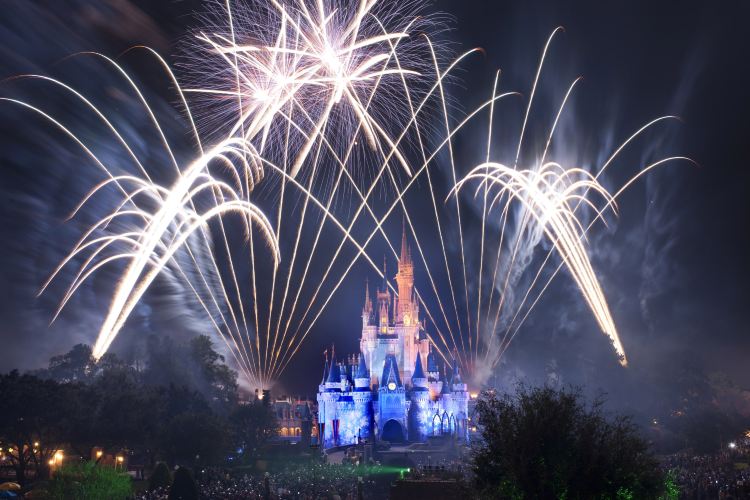 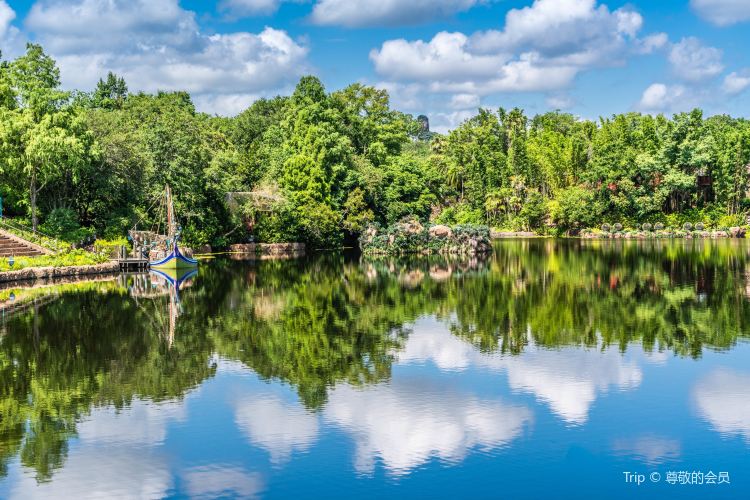 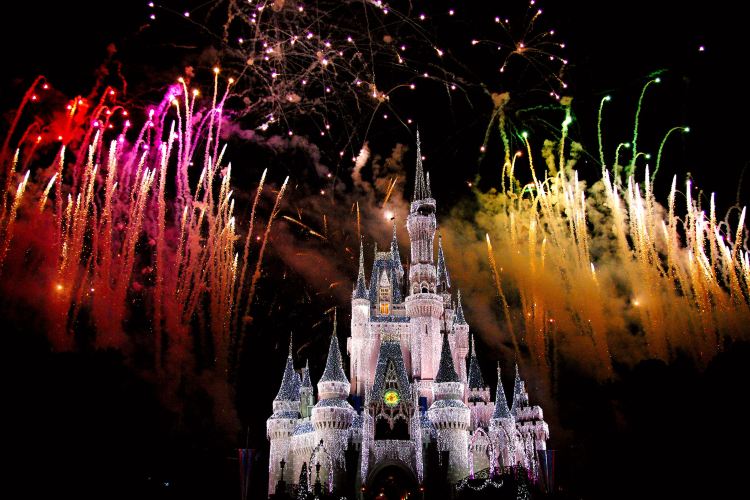 Always feel fulfilled at the end of the day at the Parks! Only got tickets to Magic Kingdom & Animal Kingdom this time around, but looking forward to checking out Epcot & Hollywood studios next time we visit

Walt Disney World Orlando Ticket
4.6/55 Reviews
Available for Tomorrow Onwards
From US$204.00
Purchase
Reviews
Some reviews may have been translated by Google Translate
4.7/5Outstanding
All(366)
Latest
Positive(335)
Negative(9)
Photos(130)
Reviews from Tripadvisor

Post
Travel | Orlando Walt Disney World's five most worthwhile experiences! There are six major Disney parks around the world, and Orlando Walt Disney World is the largest in the world. Magic Kingdom Park, Epcot, Disney Animal Kingdom, Disney's Hollywood Studios, these four super-large theme parks, you will never be able to play for a week, so which projects are the most exciting and worthwhile experience? Crab brother tells you this: I, Epcot - Space Mission (Recommended Index: ) This is a thrilling ride created by Walt Disney World, space Fans must come to experience it. At Epcot, you can explore the magical experience brought by the future technology. The game will let you become an astronaut and walk into the space capsule cockpit to truly feel the rise. The sense of boosting into space, the sense of experience is great! Second, the animal kingdom ~ Avatar's flight (recommended index: ) Avatar's flight is the favorite project of the crab brother in the animal kingdom, the external open-air world has already created The atmosphere of the Avatar world is very hot. It takes at least two hours to queue up, but after entering the experience, waiting is worthwhile. Entering the venue will give everyone a match for their own Avatar image, quite interesting, with glasses, riding on the car, is completely like the world of Avatar, flying into the ground, the only experience. Third, Hollywood Studios ~ Blurred Realm: Terror Tower (Recommended Index: ) has not entered the building has begun to hear the horror inside the scream, sit In the fixed seat in the elevator, the seat belt is fastened, the elevator suddenly rises rapidly and descends rapidly. When the elevator rises to the top, there is a window opening, which overlooks the paradise outside. In such an anti-overlapping action, I experienced an immersive weightless experience. Throughout the process, we all shouted out and released all of ourselves to be more interesting. This project defines it as more accurate a thrilling and horrifying indoor jumper. Fourth, Hollywood Studios ~ Rock Speeder (Recommended Index: ) experience the speed of flying from 0 to nearly a hundred yards in a few seconds, just out The body inertia is tilted backwards. The whole position can be imagined. It starts to flip, shuttle, and flip again. It is the heartbeat and speed. Its almost 2 minutes, but I really want to play another round. It seems that the little tension before is gone. This is the real speed and passion. V. Animal Kingdom ~ Everest Adventure, Legend of Forbidden Mountain (Recommended Index: ) No real Everest, but it is a good experience to ride a roller coaster here. Slowly go to the heights and then sprint down. If you haven't arrived, you will hear screams coming and going. The scenery is beautiful, it also needs brave spirit, suitable for you who are adventurous. 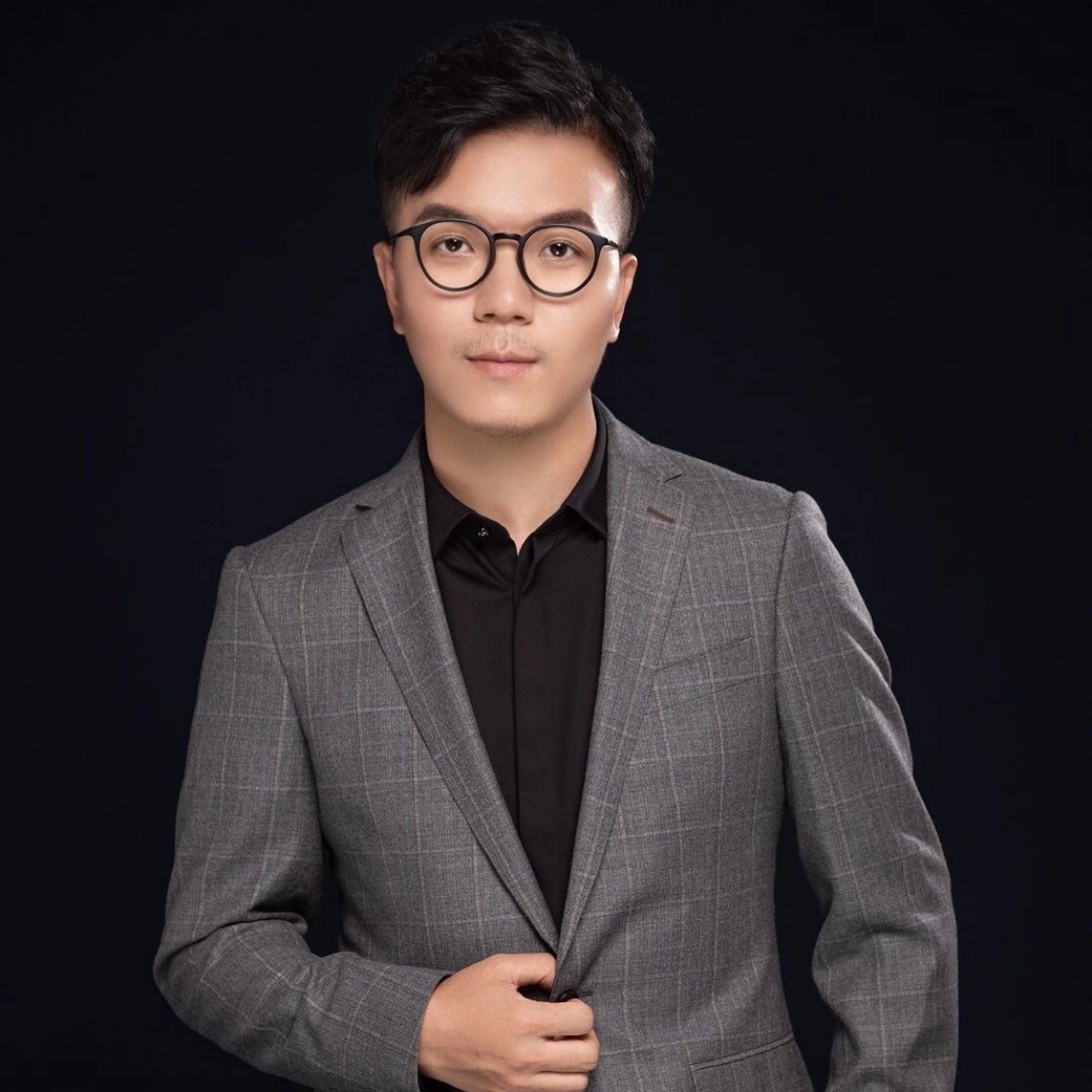 One_Crab
In Casimi, vacation is no longer a distant dream. Here is the world's largest Disney theme park, the Walt Disney World Resort. The universal studios here is also the world's largest. Learn magic together with Harry Potter and play with the little yellow people; start a day of ice and snow trip with penguins in the ocean world; the space dream of all mankind starts here and feels 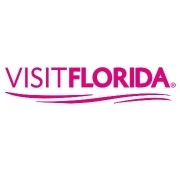 Walt Disney World in Orlando is an immense, all-inclusive amusement park, resort area, dining and shopping paradise. The amusement park is divided into four major thematic areas that include the Magic Kingdom, Hollywood Studios, the Animal Kingdom Theme Park, and Epcot Center. Additionally, there are two water parks—Blizzard Beach and Typhoon Lagoon—as well as Disney-themed resort hotels, chain restaurants, shopping streets and souvenir shops. The theme behind the Magic Kingdom is one of fantasy and imagination and it is very suitable to take small children to. Hollywood Studios takes a page from California's film industry. Animal Kingdom simulates the wild environment and provides the opportunity for close contact with animals from all over the world. Epcot showcases the awesome technology of the world of the future.
Show More

What other similar attractions are recommended in Orlando?