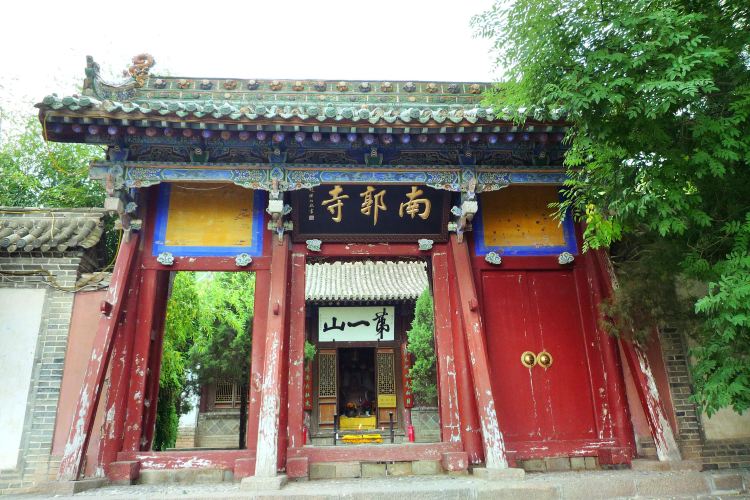 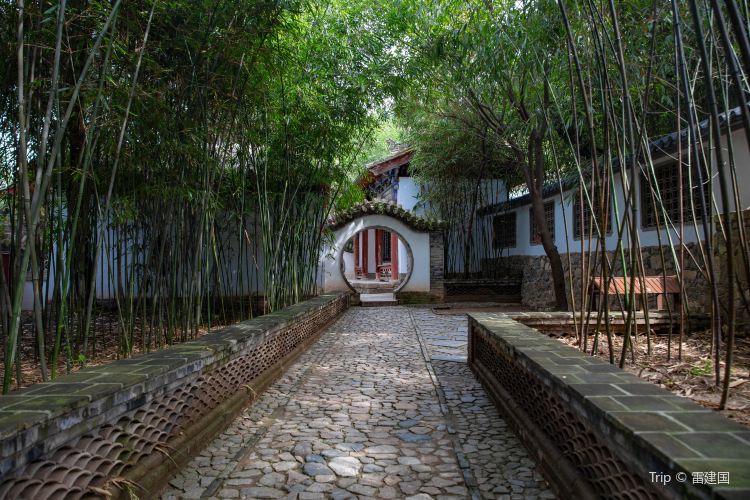 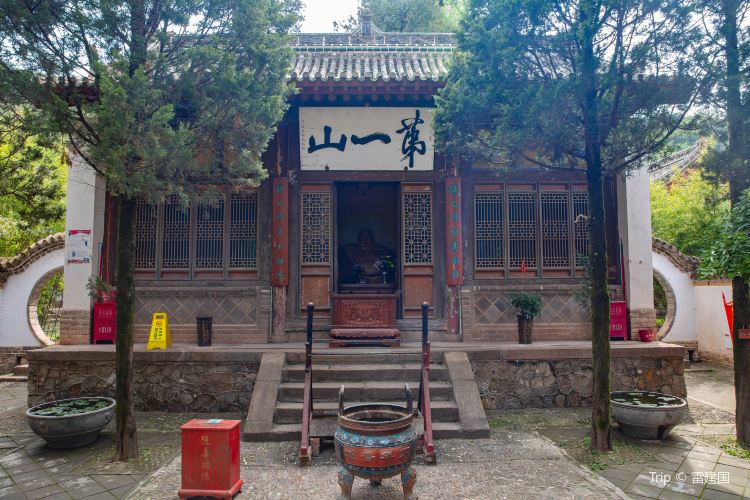 Nanguo Temple is known as the first ancient temple in Longdong. It has a long history and many famous trees and ancient trees in the temple. Among them, the spring and autumn ancient cypress is the most famous. Nanguo Temple has a rich cultural landscape and is a place favored by scholars and visitors from ancient times to the present. Du Fu was in the temple. Stayed temporarily and left more than 100 poems.

More
Reviews
Some reviews may have been translated by Google Translate
Write a Review
4.4/5Very Good
All(90)
Latest
Positive(76)
Negative(1)
Photos(24)
Reviews from Tripadvisor

What's the address of Nanguo Temple?