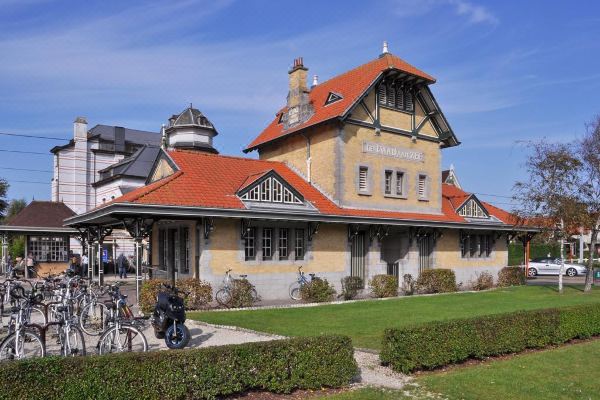 New hotel situated in the most beautiful seaside Belle Epoque village of the Belgian Coast. Enjoy the beach, explore the dunes and nature or cycle into the polderland behind the coast. Located in the middle of the triangle Oostende, Brugge and Blankenberge, ibis De Haan offers 83 rooms with the newest ibis design.The breakfast room has a view on our terrace and swimming pool. Easy to reach by car, train and coast tram.