Jain Temple Road, Khajuraho, 471606, Madhya Pradesh, IndiaShow on map
Opened: 1992 Stop at Hotel Surya Khajuraho to discover the wonders of Khajuraho. The hotel offers a high standard of service and amenities to suit the individual needs of all travelers. Service-minded staff will welcome and guide you at the Hotel Surya Khajuraho. Comfortable guestrooms ensure a good night's sleep with some rooms featuring facilities such as internet access – wireless, non smoking rooms, air conditioning, heating, desk. The hotel's peaceful atmosphere extends to its recreational facilities which include garden. For reliable service and professional staff, Hotel Surya Khajuraho caters to your needs.Show More
We Price Match
Select Room 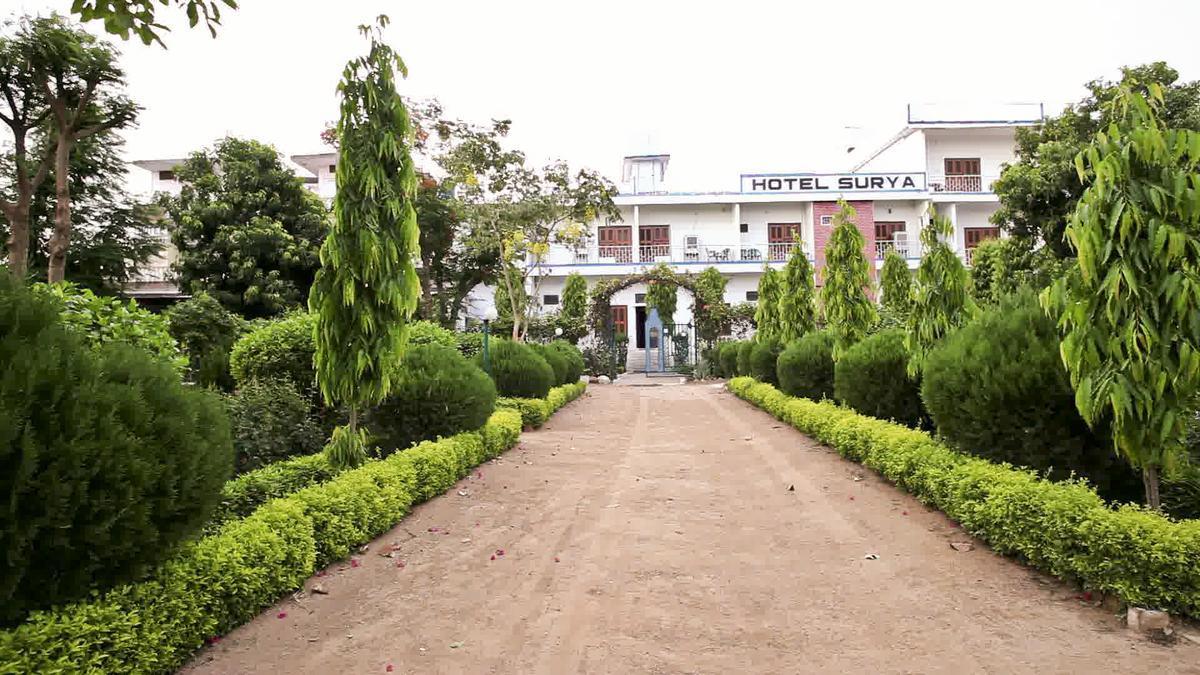 Check-in and Check-out
Check-in from 12:00Check-out before 12:00
Children and Extra Beds
Children are welcome at this hotel. Additional fees may be charged when a child stays at the hotel with parents or guardians, please confirm with the hotel.
Parking
Pets
No pets allowed.
Age Requirements
Guests under 18 years of age are not permitted to stay at the hotel without a parent or guardian
Paying at the Hotel