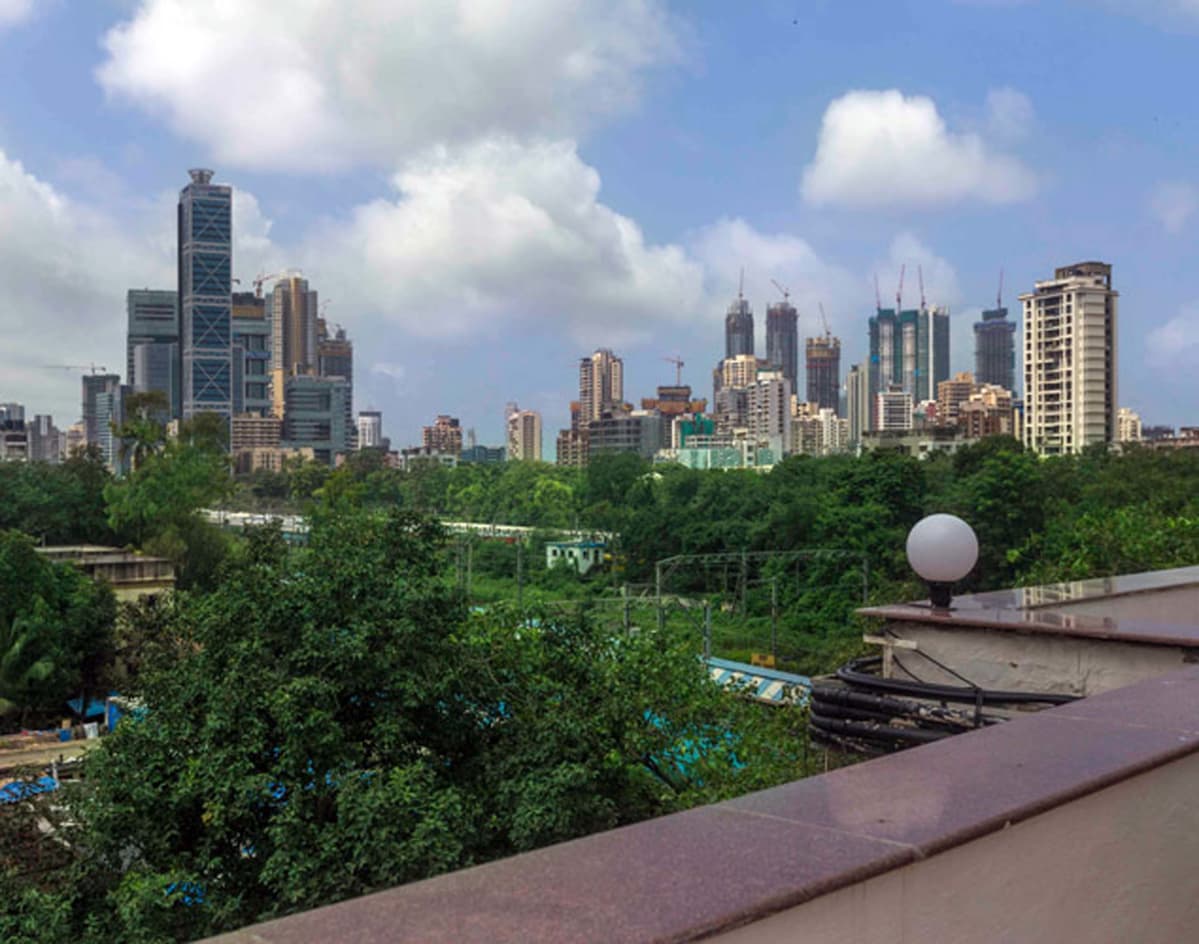 Hotel Parklane is a popular choice amongst travelers in Mumbai, whether exploring or just passing through. Featuring a complete list of amenities, guests will find their stay at the property a comfortable one. 24-hour room service, room service, restaurant, laundry service, elevator are on the list of things guests can enjoy. Designed for comfort, selected guestrooms offer air conditioning, desk, telephone, fan, television to ensure a restful night. The hotel offers various recreational opportunities. Convenience and comfort makes Hotel Parklane the perfect choice for your stay in Mumbai. 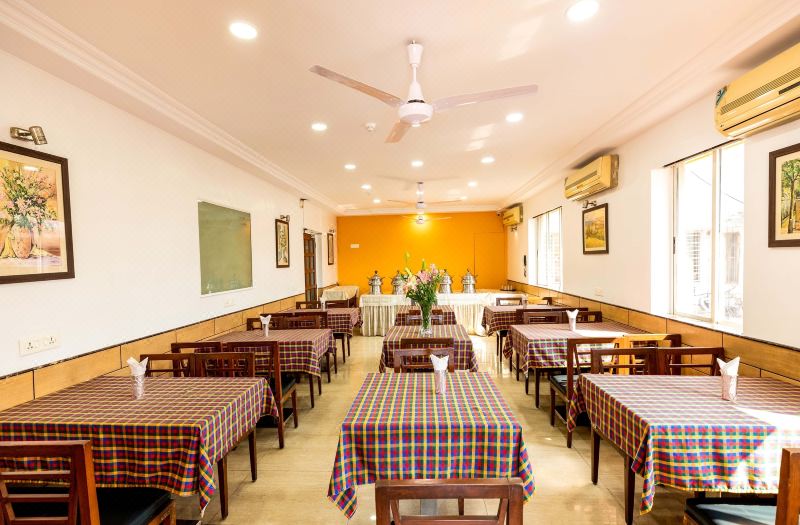 About 37m from hotel by car

About 18m from hotel by foot

The Church of Our Lady of Salvation