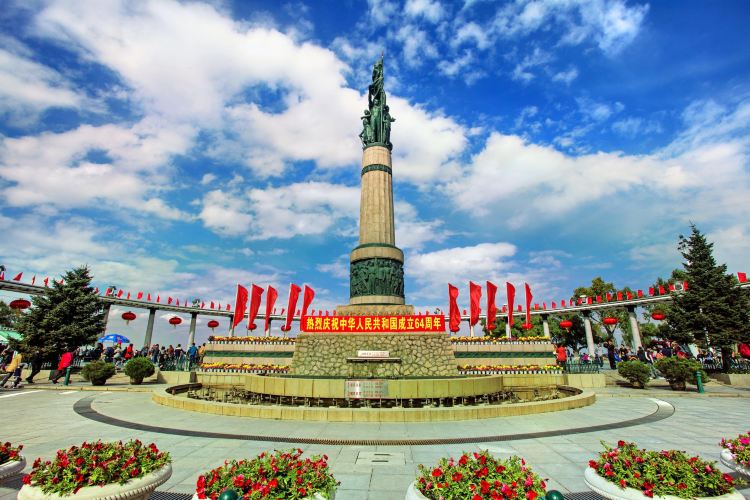 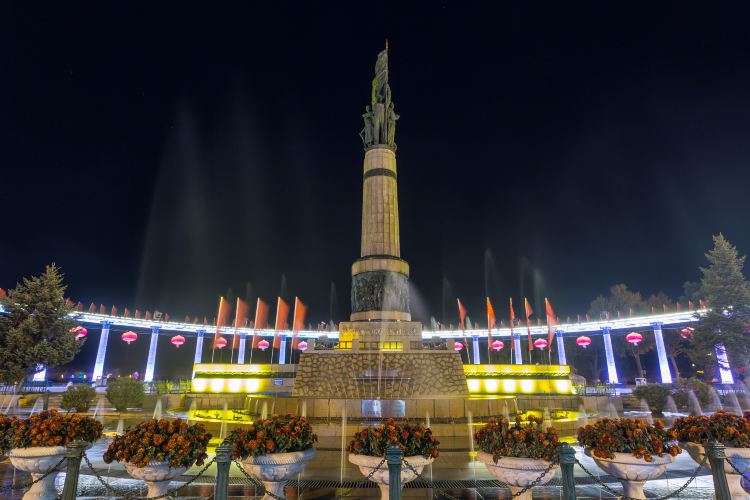 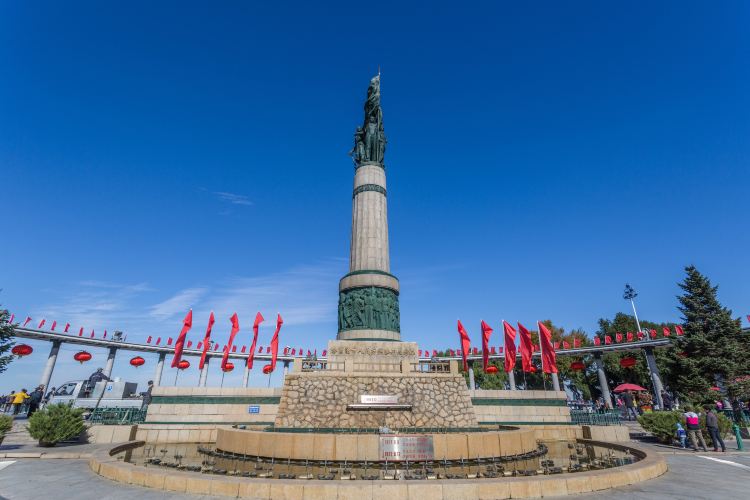 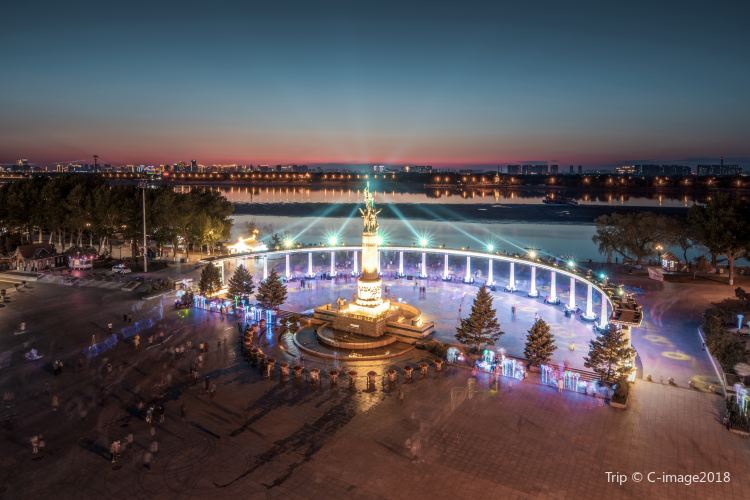 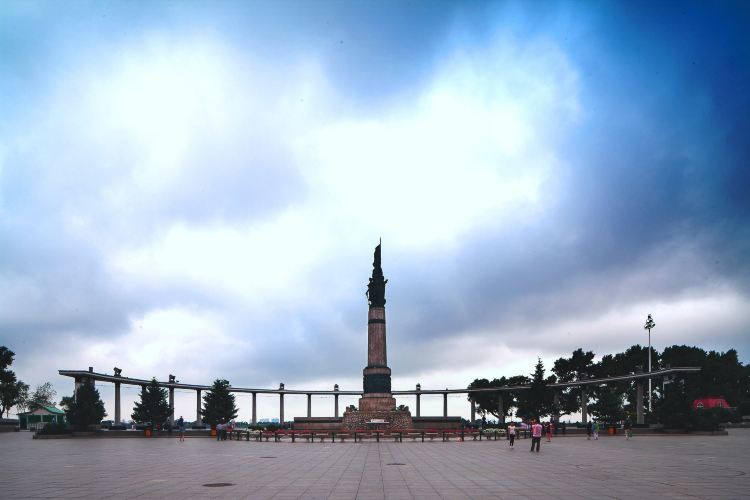 The Flood Control Memorial Tower is located on the square at the northern end of Central Street and is one of the famous landmarks in Harbin. The flood control memorial tower is magnificent in shape, and the architectural design is full of rich Russian style. In addition, the location is relatively wide, so it is a tourist attraction. The flood control memorial tower is a cylinder. The tower body depicts the vivid plot of the past over the flood in relief. The top of the tower is a sculpture of the image of workers, peasants and intellectuals, showing the heroic image of defeating the flood.
Show More