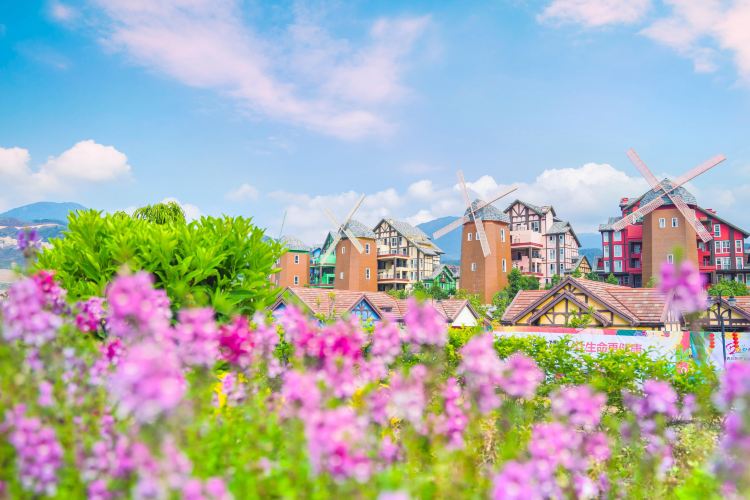 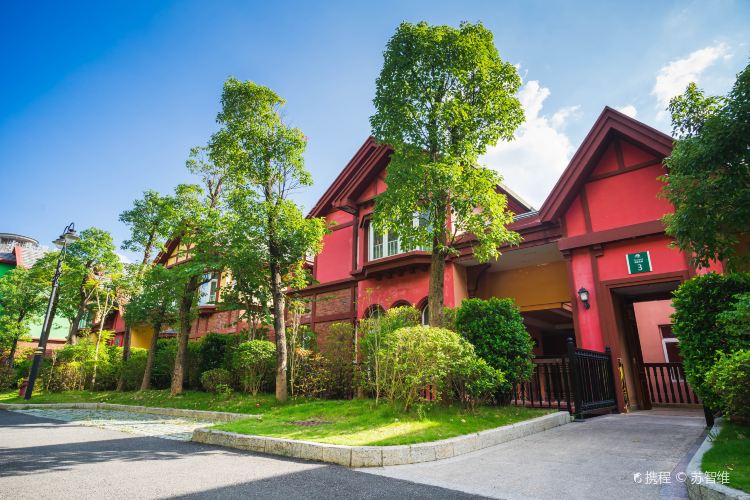 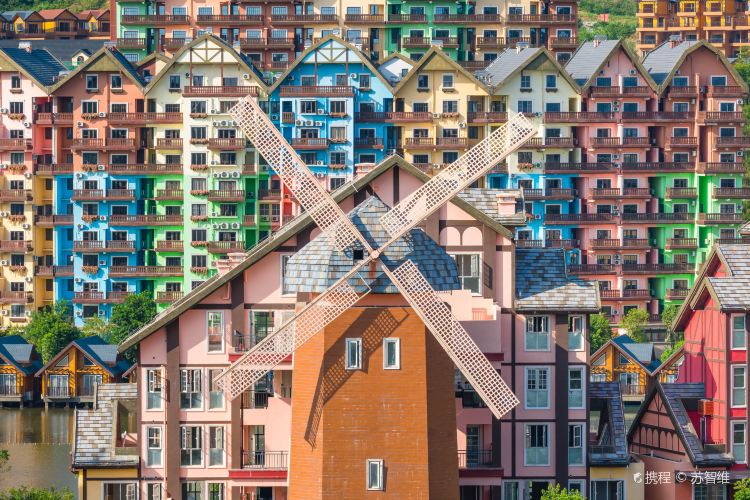 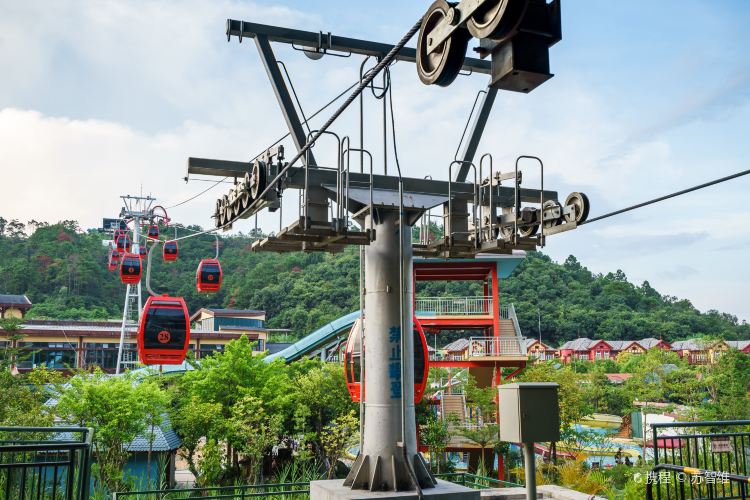 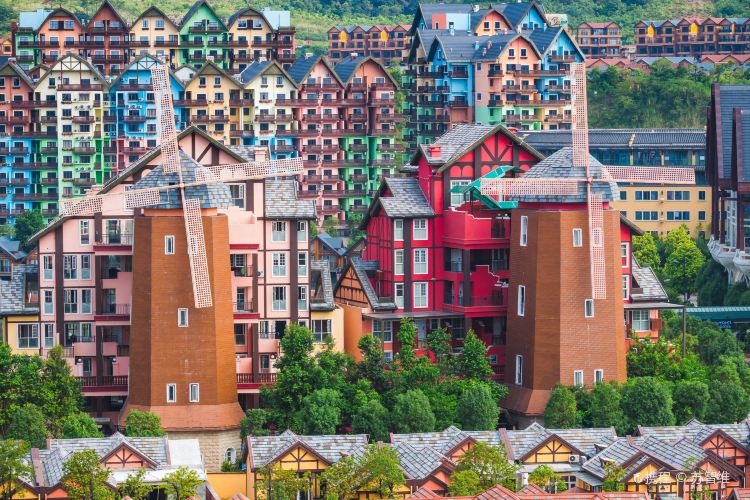 Bavarian Manor is located in Heyuan City, Guangdong Province. The manor blends Eastern and Western cultures. The Chinese Hakka enclosures and temple give people a sense of traditional Chinese beauty. There are also German castles and windmills, making people feel that they are in a fairytale kingdom. Here, you can also enjoy hot springs, playgrounds and other entertainment facilities. You can see the big circus, song and dance performances, as well as other exciting programs.
show less 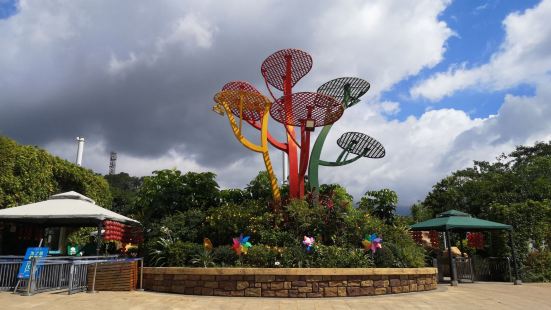 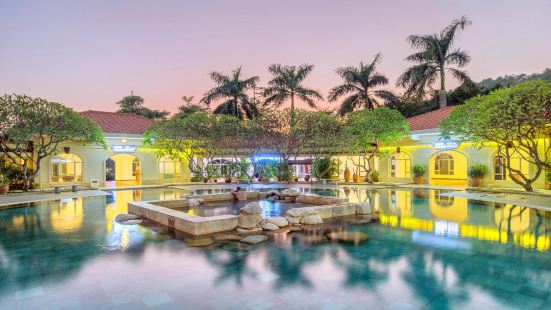 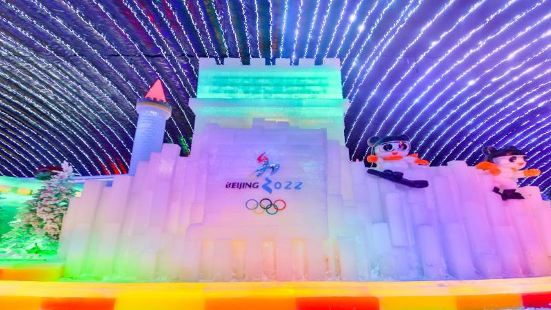 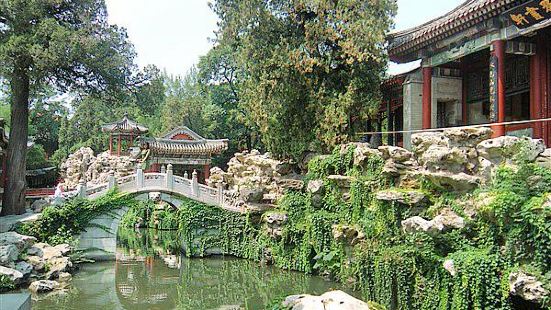 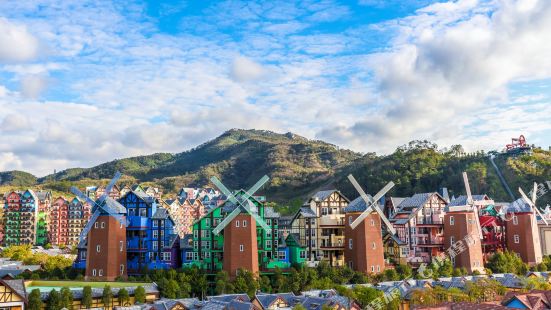 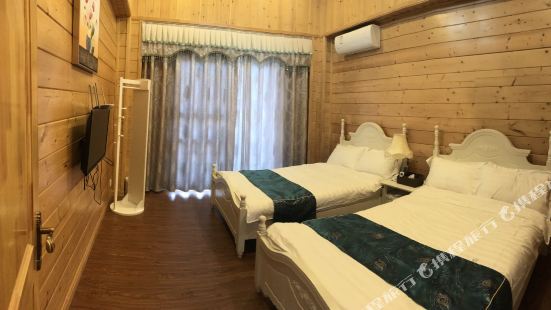 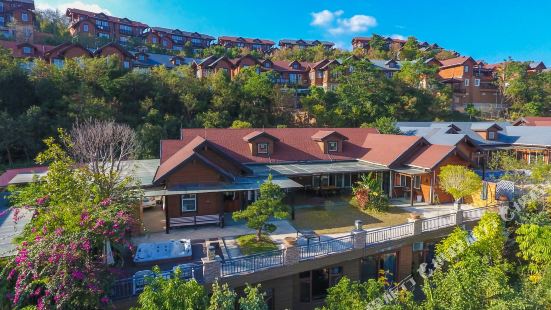 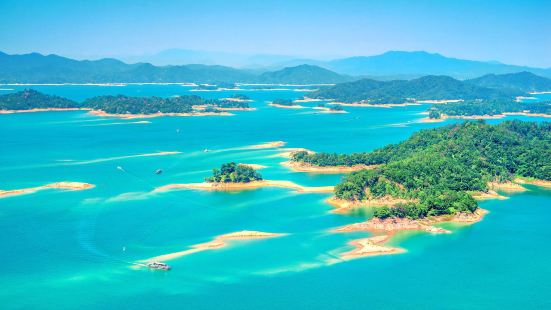 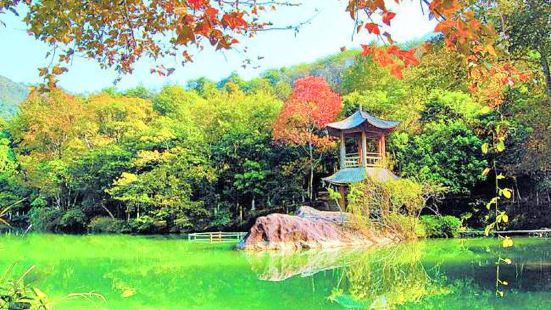