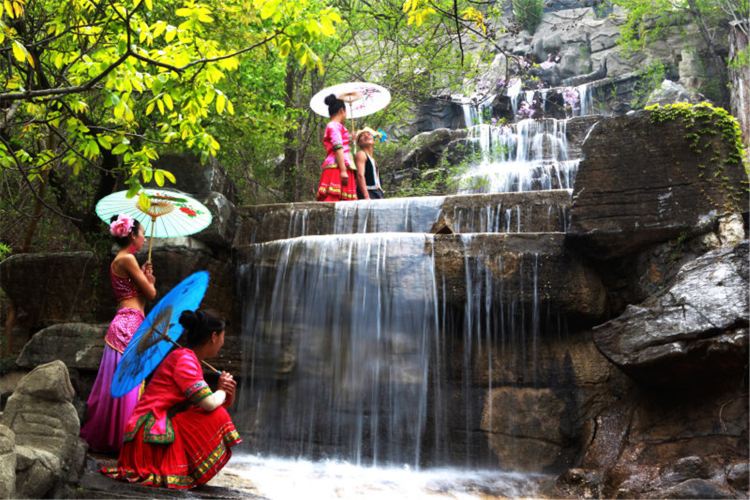 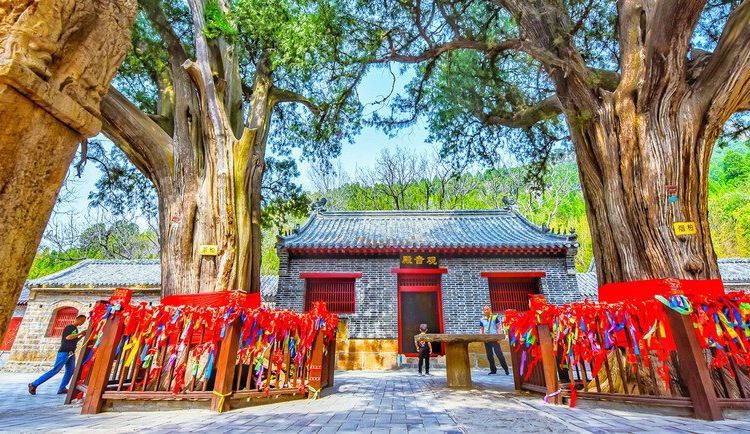 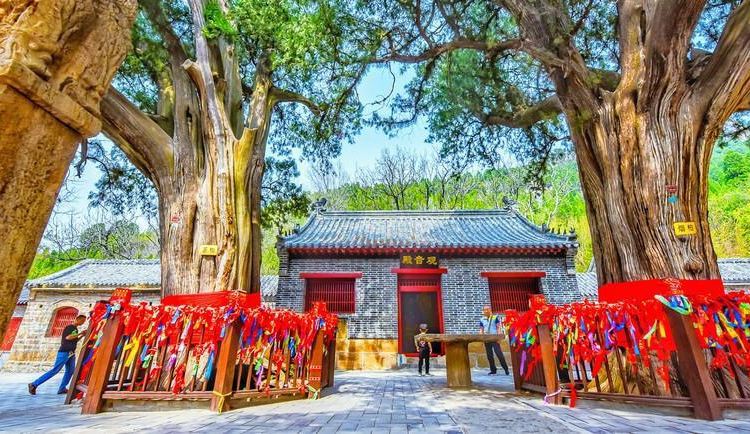 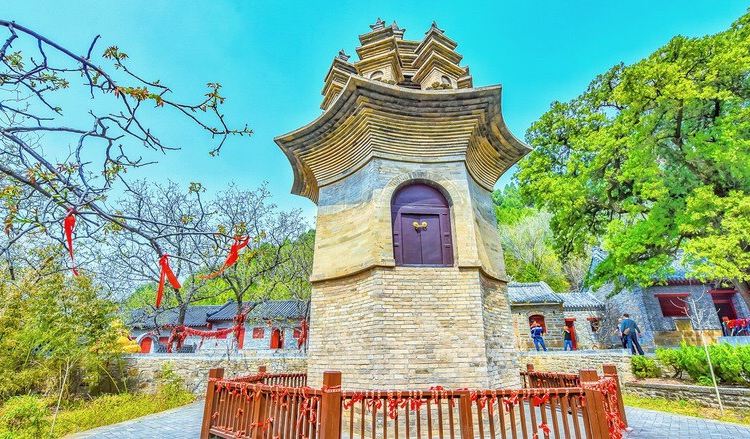 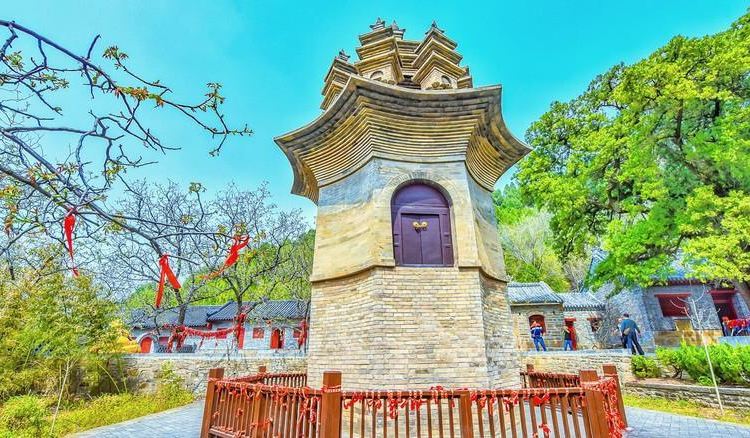 A very nice paradise, suitable for all ages. The parking place is still a little far away from the attraction, you need to walk over. Because it is a paradise built according to the mountain, it is necessary to climb a little mountain. The elderly and children are a little bit tired. However, there is a sightseeing bus in the park, and the ticket is for the whole journey, which is not bad. Younger ones can enjoy the scenery while climbing the mountain. There are many amusement facilities in the park, and children have a great time, especially several suspension bridges, such as single rope bridges, net bridges, glass bridges, and wooden boardwalks. There are also performances of various nationalities, which are loop performances, so if you miss it, you can watch it again when you return. The most shocking is the equestrian performance, which simulates an ancient battle. The momentum is huge and the performers are excellent in equestrian skills. Sometimes they are running sideways while tumbling, or they are directly dismounted and hung upside down on the horse's legs. After a while, the enemy and our warriors will fight immediately. Really Very exciting, don't miss it. The whole scene is very similar to the battlefield scenes in the TV series, but more real, as if returning to the historical battle. However, the performance time is relatively fixed, so you must arrange your itinerary in advance to avoid missing it. In order to get a strong position, we went in half an hour early and waited. But don't sit in the first and second rows, because there will be a lot of people standing in the front aisle for a while, blocking the audience in the first and second rows. In the Nine-Top Tower, what people think needs to be improved is the service, including toilets and meals, which are not very convenient. Especially for meals, the reception capacity is limited and chaotic, and the quality of meals is also lacking. Only a larger restaurant is okay, but it takes a long time to wait, and the environment is dark and sanitation is reluctant, so this is not a good experience. The ticket for the entire scenic spot is more than 100 yuan, which is very expensive at first, but with the equestrian and various performances inside, it feels worth the ticket. You can book in advance from Ctrip, and the price will be favorable. Because it is so big, it will take a whole day to finish, so it is necessary to arrange the itinerary in advance. We stayed nearby for one night. On the first day, we went to Kuanhouli and Furong Street to play for a day. Then we went in early the next morning when the park opened.

More
Show More
Reviews
Some reviews may have been translated by Google Translate
Write a Review
4.5/5Outstanding
All(380)
Latest
Positive(334)
Negative(14)
Photos(105)
Reviews from Tripadvisor

Post
On the occasion of Zhongchun, Jinan ushered in the most splendid moment of the day, and the sky in the east bloomed with golden light. It was like the golden ear of rice that was ripe in autumn, heavy and full of color. Slowly and slowly, as time goes by, the layers of clouds are gradually immersed in shades of bright colors, beautiful and gorgeous. Enjoy the authentic Jinan breakfast and prepare to depart for the next stop of the trip - Jiuding Tower National Happy Garden.

Adam Yue
On the occasion of Zhongchun, Jinan ushered in the most splendid moment of the day, and the sky in the east bloomed with golden light. It was like the golden ear of rice that was ripe in autumn, heavy and full of color. Slowly and slowly, as time goes by, the layers of clouds are gradually immersed in shades of bright colors, beautiful and gorgeous. Depart for the Jiuding Tower National Happy Garden. This is a large-scale original ecological and cultural tourist area that integrates Chinese ethnic customs, scenic spots, waterfalls, amusement adventures, series of live performances and leisure vacations. It is located in Liujing Town, Licheng District, Jinan City, Shandong Province. Here, six Qilu dwellings including 16 ethnic minorities, Quancheng people, Taishan people, Huanghe people, Yimeng people, Jiaodong people and Weishanhu people were collected from China, Zhuang, Zang, Zang, Yi, Mosuo, etc. The six cultures of ethnic minorities and different residential areas in Qilu, including folk architecture, folk customs, song and dance, costumes, catering and folk crafts.