Located on the north coast of Tel Aviv, Tel Aviv Port is now a large entertainment and leisure destination. The beach is covered with wooden planks, and there are sleek stones of different shapes. They can be decorated or chairs, and various creative ideas are displayed in every corner. Many families like to bring their children to play here, of course, for couples.
show less 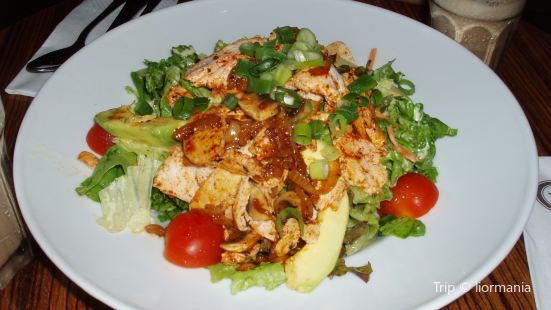 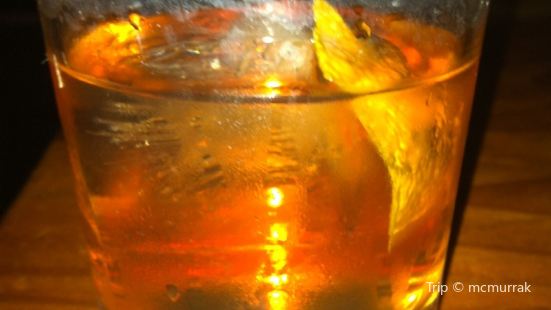 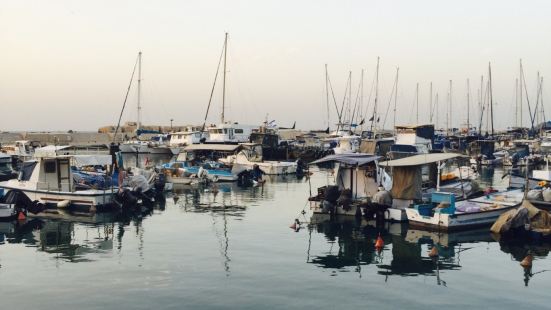 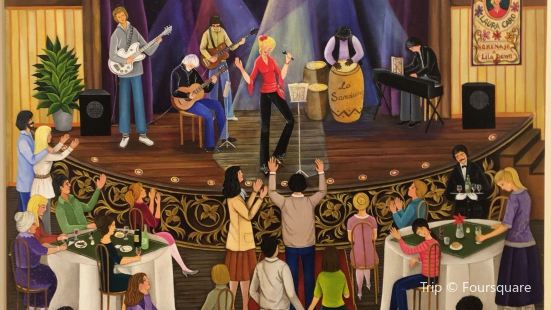 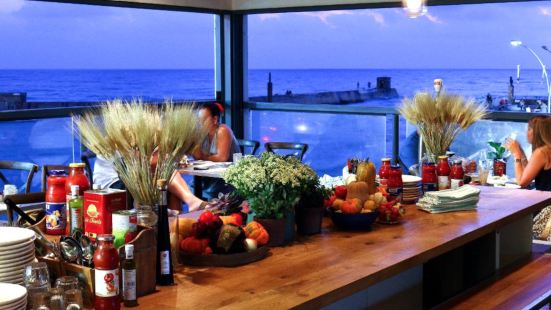 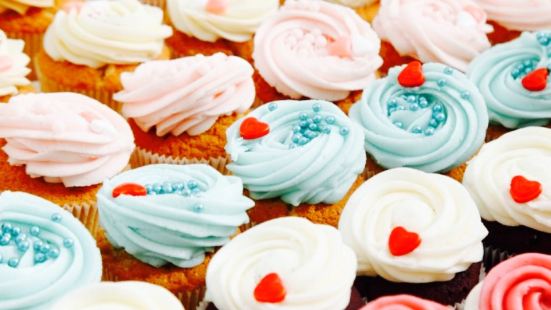 I Love Cupcakes
475m away 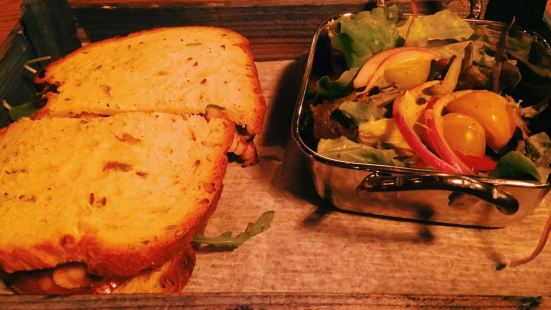 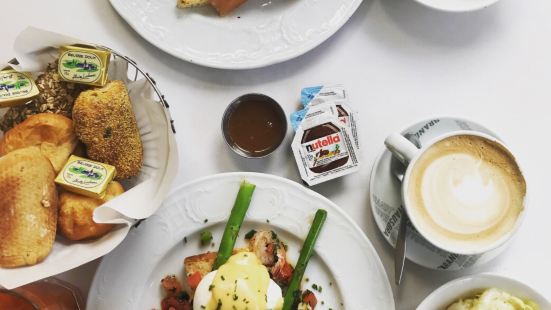 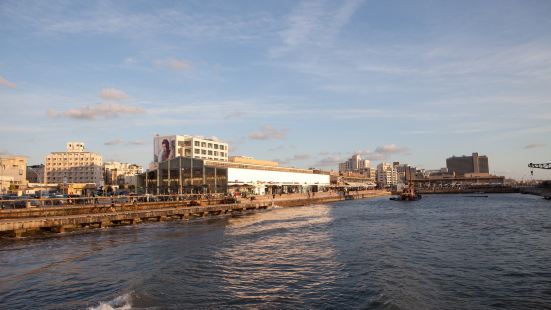 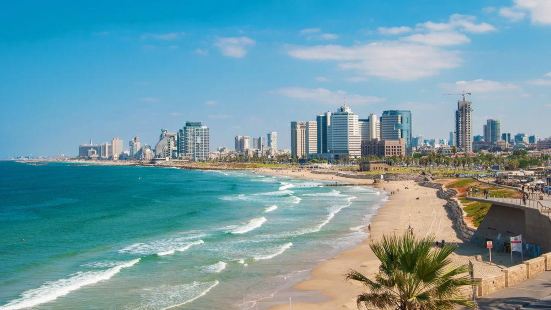 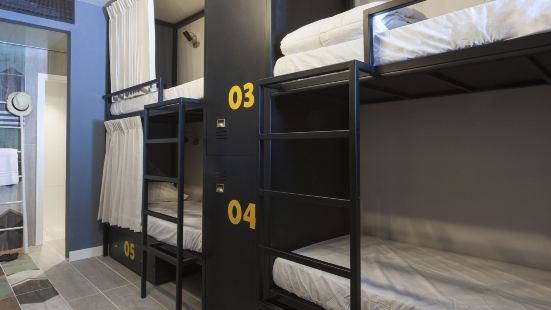 The Spot Hostel
272m away 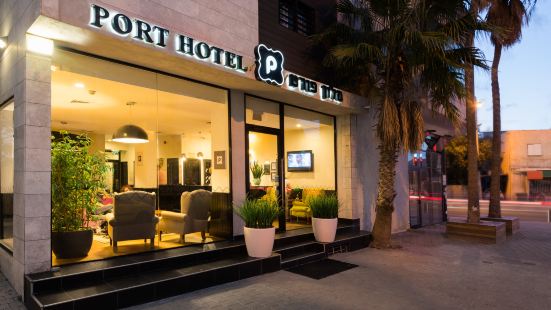 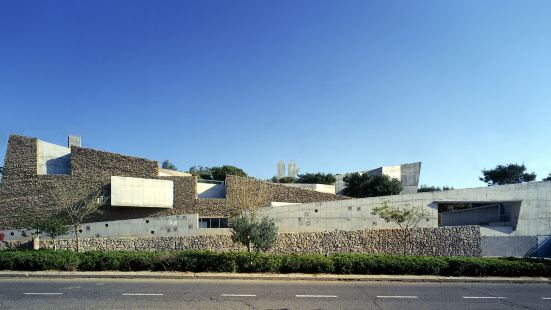 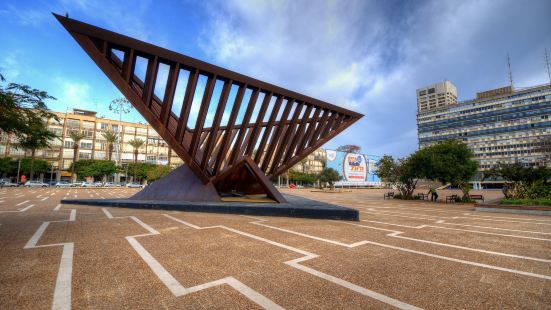