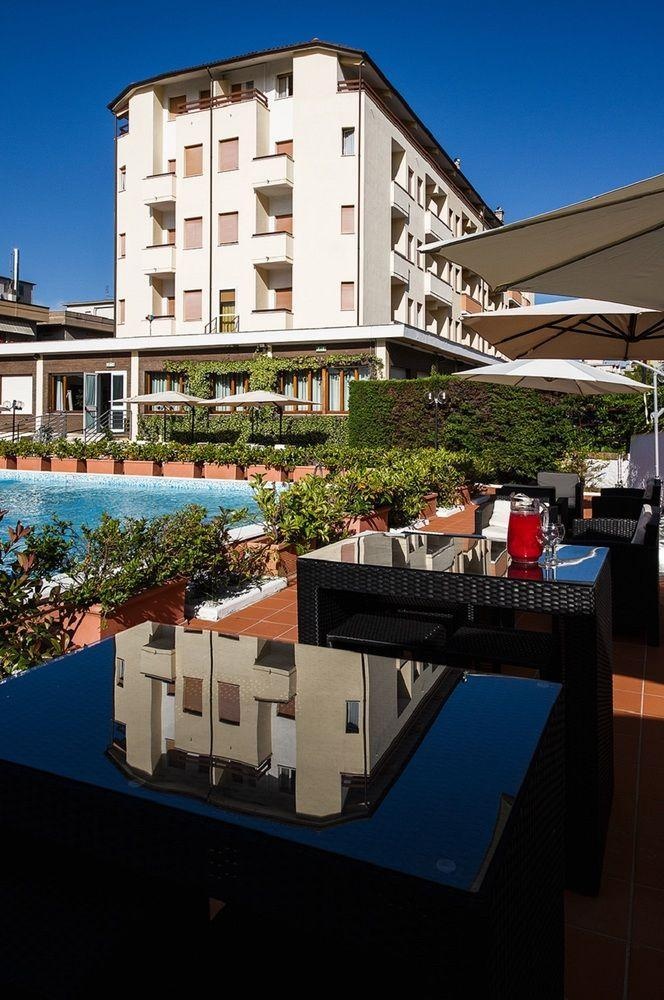 Check-in and Check-out
Check-in from 15:00 to 00:00Check-out from 05:00 to 10:00
Children and Extra Beds
Children are welcome at this hotel. Additional fees may be charged when a child stays at the hotel with parents or guardians, please confirm with the hotel.
Breakfast
Parking
Pets
No pets allowed.
Age Requirements
The guest checking in must be at least 18 years old.
Paying at the Hotel

Set in a prime location of Falconara Marittima, Hotel Touring puts everything the city has to offer just outside your doorstep. Offering a variety of facilities and services, the hotel provides all you need for a good night's sleep. Take advantage of the hotel's 24-hour front desk, express check-in/check-out, luggage storage, Wi-Fi in public areas, car park. Some of the well-appointed guestrooms feature internet access – wireless, non smoking rooms, air conditioning, heating, balcony/terrace. Entertain the hotel's recreational facilities, including outdoor pool, children's playground, garden. Discover all Falconara Marittima has to offer by making Hotel Touring your base.