The Taj Mahal is a mausoleum built by the Mughal emperor Shah Jahan for his love. The Taj Mahal is a must-see for many people coming to India. Today, this miracle of a building has become a symbol of India. This palace-style mausoleum is mainly made of pure white marble and is inlaid with gems from all around the world. The Taj Mahal also has a completely symmetrical architectural aaesthetic. The entire complex consists of the vestibule, the main entrance, the Mughal Garden, the main body of the mausoleum as well as two mosques.
show less

Photographs are not allowed inside the Taj Mahal. Tickets are sold for various gates of the Taj Mahal at different times. If you want to watch the sunrise at the Taj Mahal, do double check the opening time for the day you are attending. There is a Security checks at the entrance of the Taj Mahal. Only transparent water bottles, cell phones, cameras, small purses and other items are allowed, other belongings can be checked at the ticket office. The Taj Mahal has a special entrance for foreigners, which can save the line times to enter the grounds.
Show More

The Taj Mahal is a classic gem of Indian architecture. It was built by the Mughal emperor Shah Jahan for his wife Mumtaz Mahal. Built in white marble, and embellished with various precious stones, the building is gorgeous and exquisite. The Taj Mahal combines the artistic styles of India and Persia with completely symmetrical architectural aesthetics. It is praised as "a drop of eternal tears" by the poet Tagore. The reflecting pool was built to show the full image of the building from the garden. There is bench beside this pool where Princess Diana once took photos while visiting the Taj Mahal. Now the Taj Mahal is a popular destination for photographers.
Show More 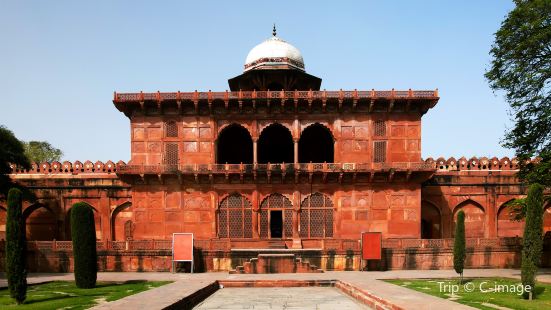 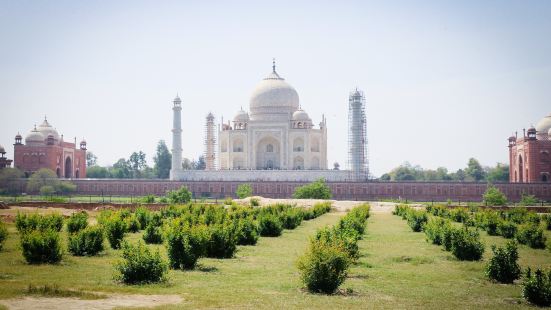 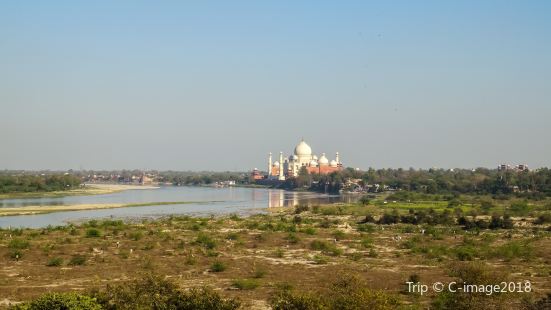 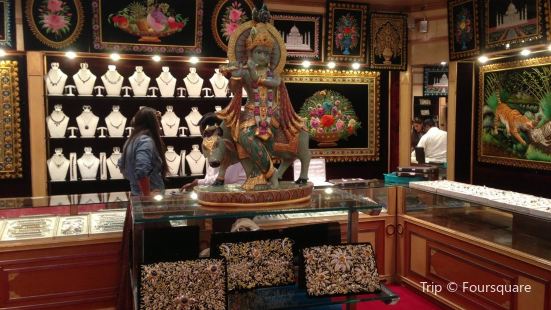 The Art Gallery
1.30km away
More attractions near Taj Mahal 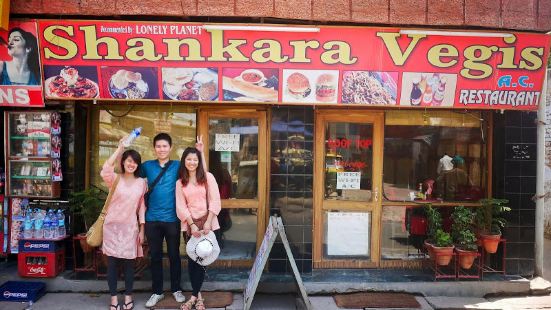 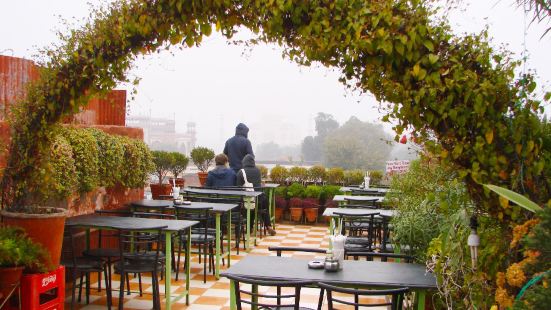 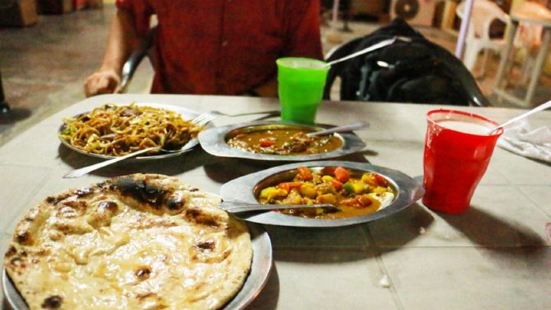 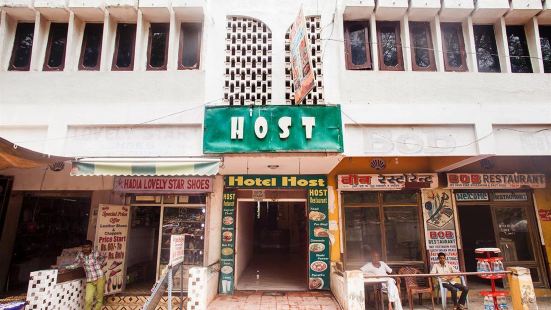 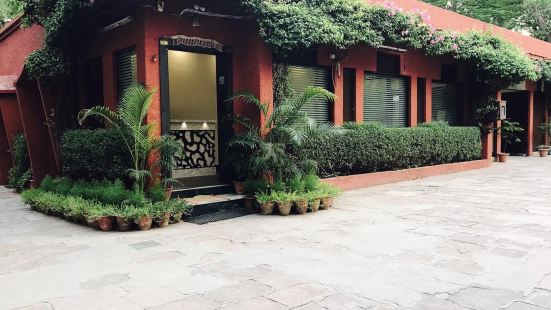 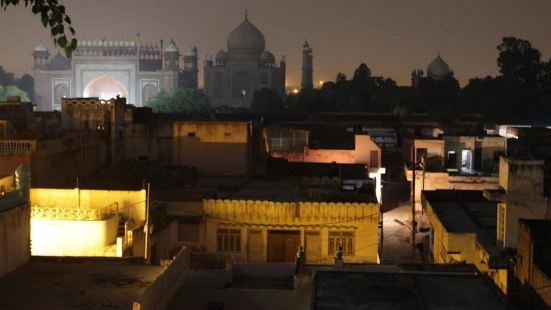 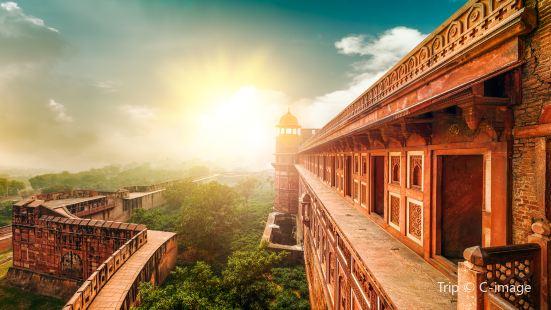 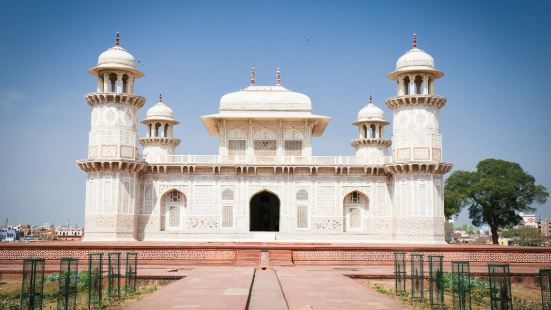