Liusheng Tower is a precious object to study the architecture and art of the Song and Yuan Dynasties. The tower is a loft-style structure with a carved, majestic and majestic structure that rivals the Quanzhou East and West Towers. Another difference in this tower is that the name and time of the builder are engraved on the beams of each tower. This tower was built four years before and after. Since the completion of the Six-Sheng Tower, it has suffered many earthquakes and is safe and sound.
show less 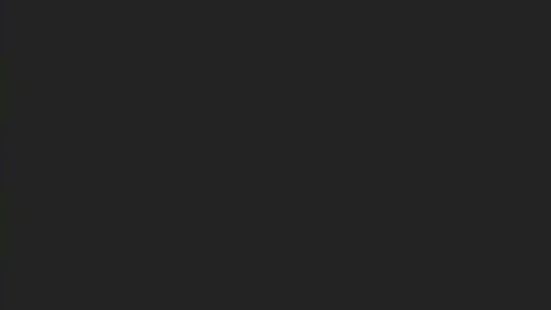 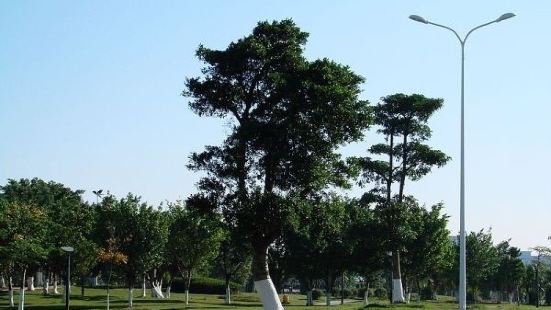 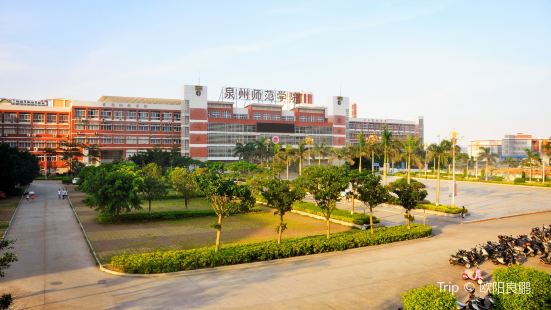 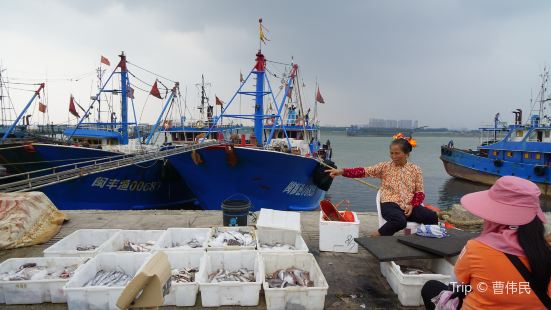 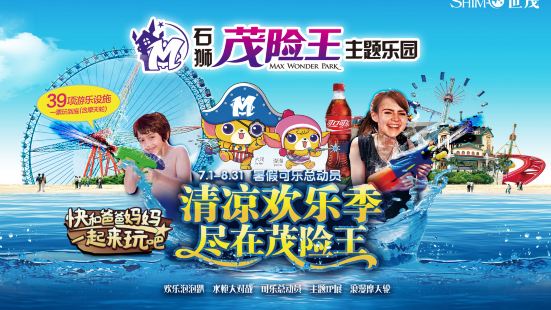 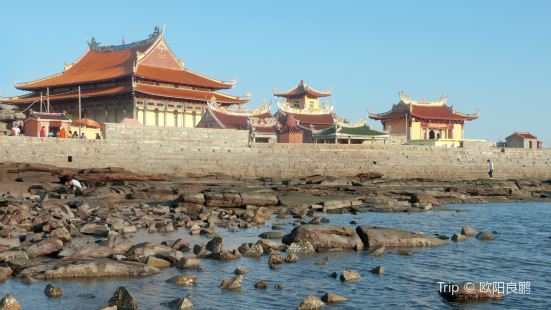 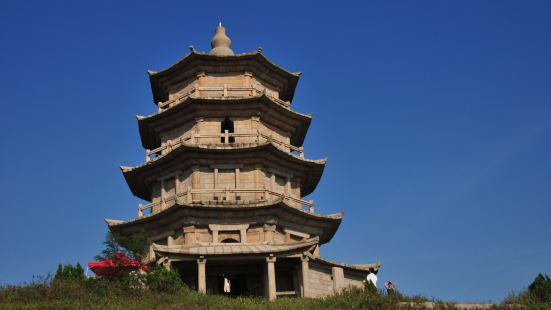