Zibo Wangmu Pool Scenic Area is located in the south of Gulingqian Village, Shantou Town, Boshan District, Zibo City, Shandong Province. It stretches for miles and features numerous waterfalls. According to Taoist legend, Yaochi Wangmu patrolled Taishan, and drove her cloud to this location. Seeing the water was very clear, she bathed here, with the impression of her stay forming into fossilized evidence at the side of the pool. Later generations called Wangmu's bathing place the “Wangmu Pool”, and the Wangmu Temple was built in the middle of the pool to protect the villagers.
show less 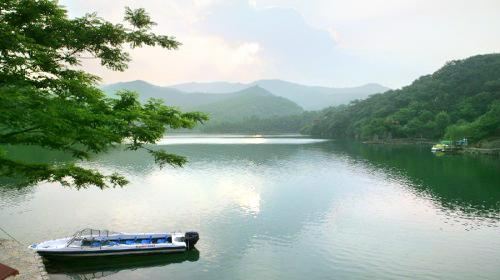 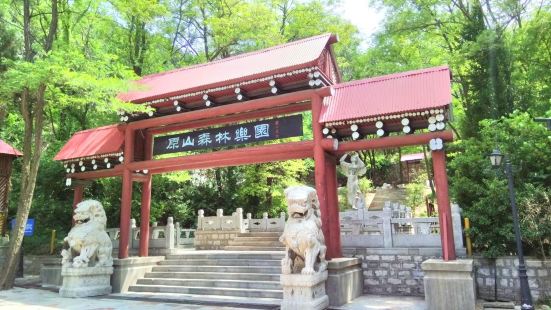 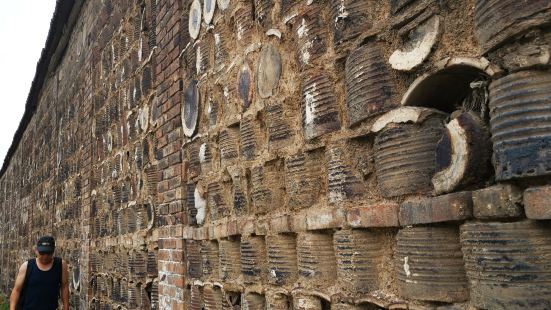 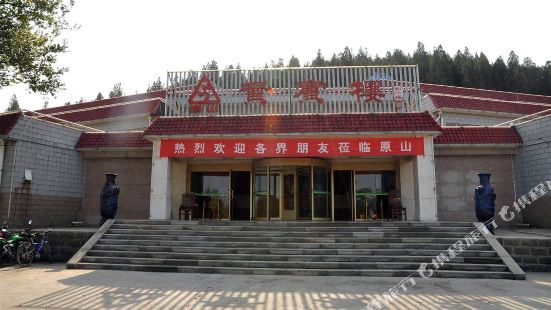 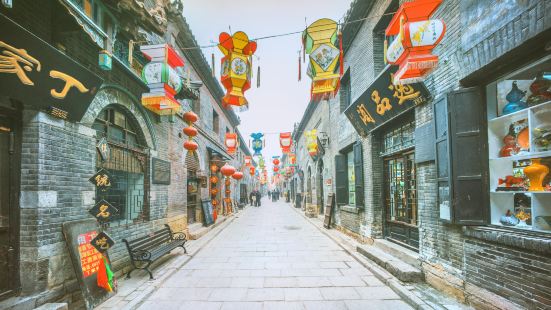 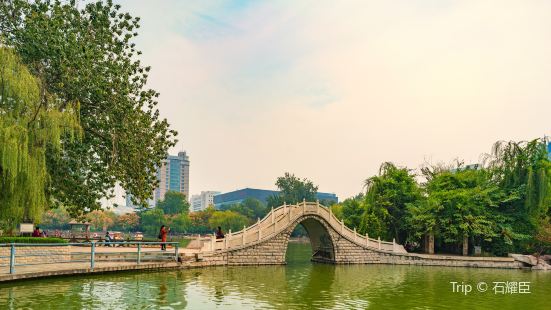 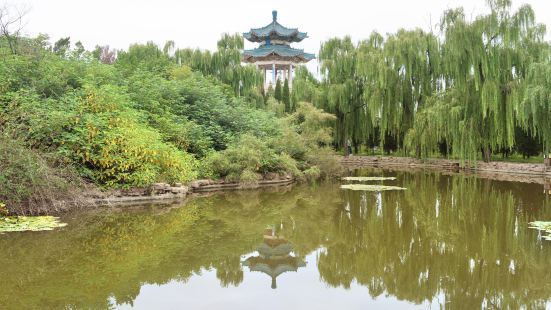