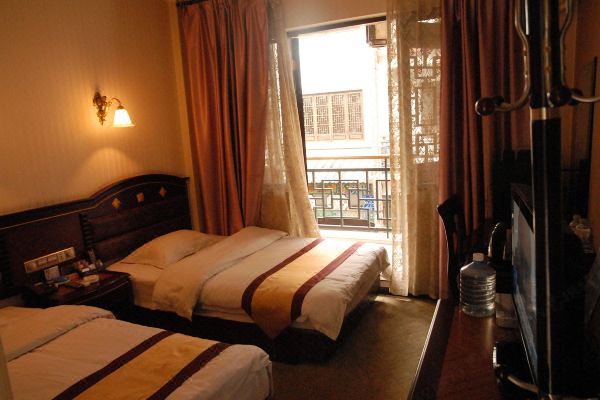 The Alaobiao Inn provides a great place for travelers to relax after a busy day. This property features Free in-room Wi-Fi. The hotel is conveniently located a short 4km drive from Chuxiong Railway Station. When guests have some time on their hands they can make use of the onsite facilities. If you are looking for a convenient place to stay, our guests have told us that this location is excellent. This hotel is particularly popular with those traveling with families. Out of all the hotels in Chuxiong, this hotel is one of the most popular.