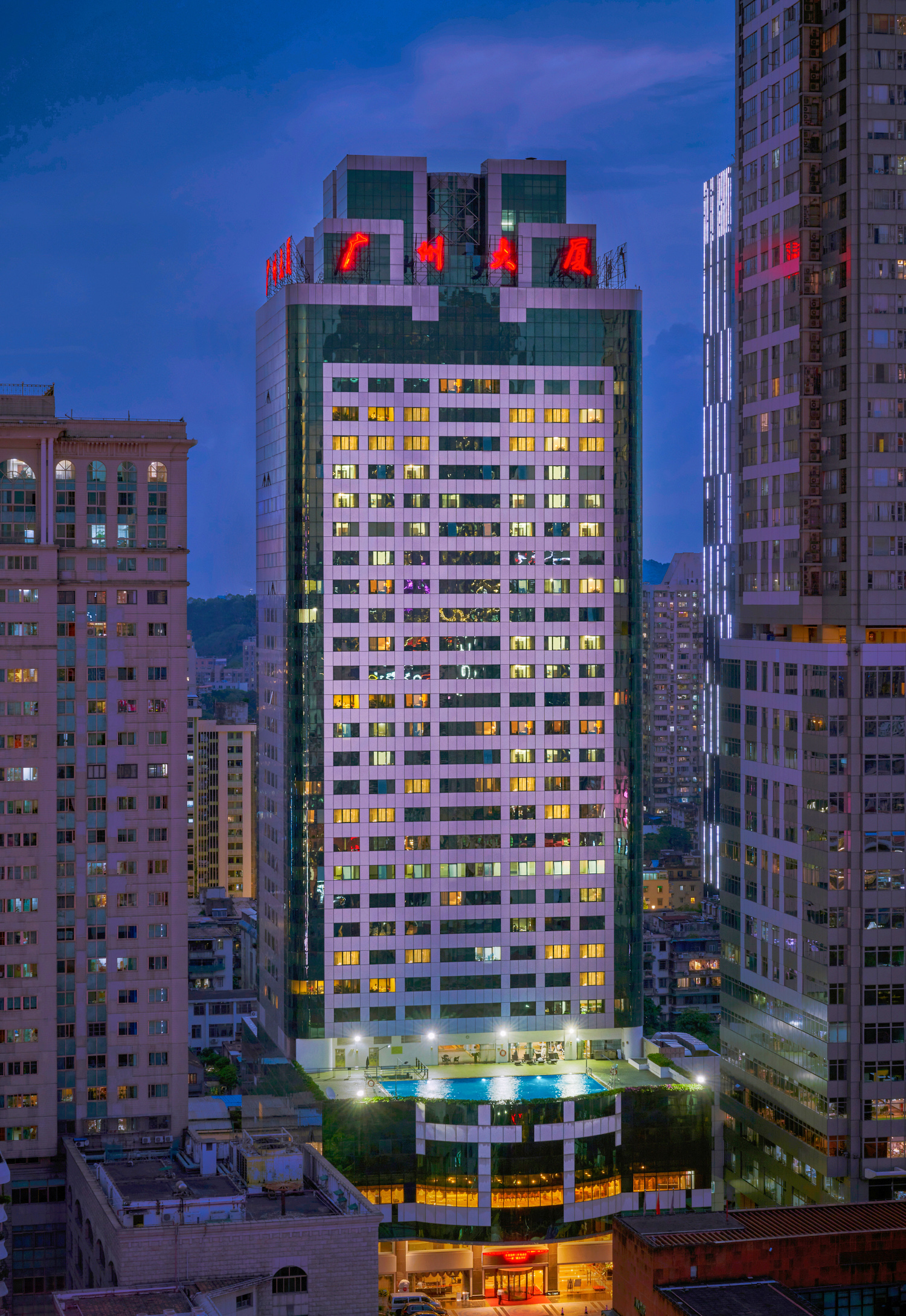 Check-in and Check-out
Check-in from 14:00Check-out before 12:00
Children and Extra Beds
Children are welcome at this hotel.
Breakfast
Parking
Pets
No pets allowed.
Age Requirements
Guests under 18 years of age are not permitted to stay at the hotel without a parent or guardian
Paying at the Hotel

Located in Guangzhou's political and commercial center, the Hotel Canton (Guangzhou Dasha) is just a 7-minute drive from Haizhu Square and Nanjing Road Pedestrian Street. The hotel offers Wi-Fi access in public areas and free parking. Dining choices include Chinese and Western restaurants. Business guests can host meetings and events in the hotel’s on-site conference rooms. Make sure to take advantage of the hotel's sauna, gym, game room not to mention the outdoor pool, each an excellent way to spend your free time.