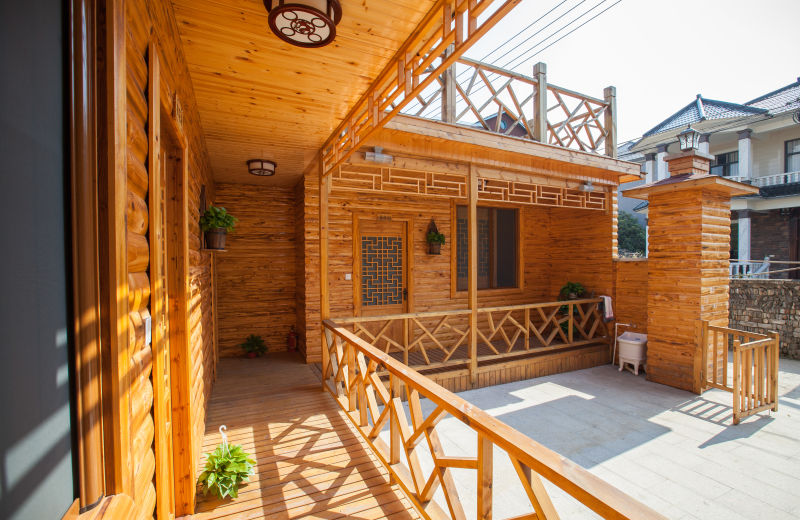 Check-in and Check-out
Child Policies
Children are welcome at this hotel.
Breakfast
Parking
Pets
Pets are permitted at the request of guests for no additional charge.
Age Requirements
Checked in guests must be aged 18 years old or above.
Paying at the Hotel

The Heyi Manoe is an ideal spot for travelers wanting to discover the city. The Heyi Manoe is an ideal choice for travelers who want to take in the sights and sounds of Hangzhou. Tonglu Railway Station is located approximately 46km away and Hangzhou Xiaoshan International Airport around 117km away. The nearby area boasts an abundance of attractions including Tongtian Waterfall, Jiuxiao Biyundong and Hangzhou Fuyang Chuncheng International Resort. At the end of a busy day, travelers can unwind and relax in the hotel or go out and enjoy the city. This Hangzhou hotel provides parking on site. Our guests consider this hotel to have excellent service. 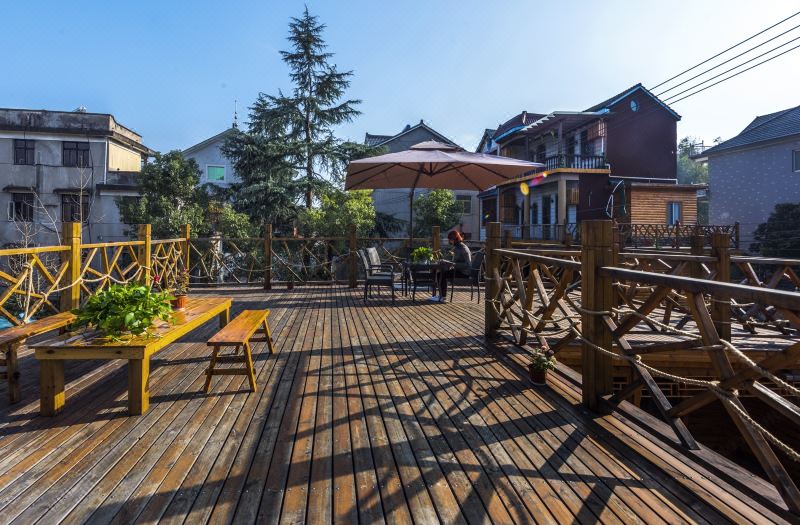 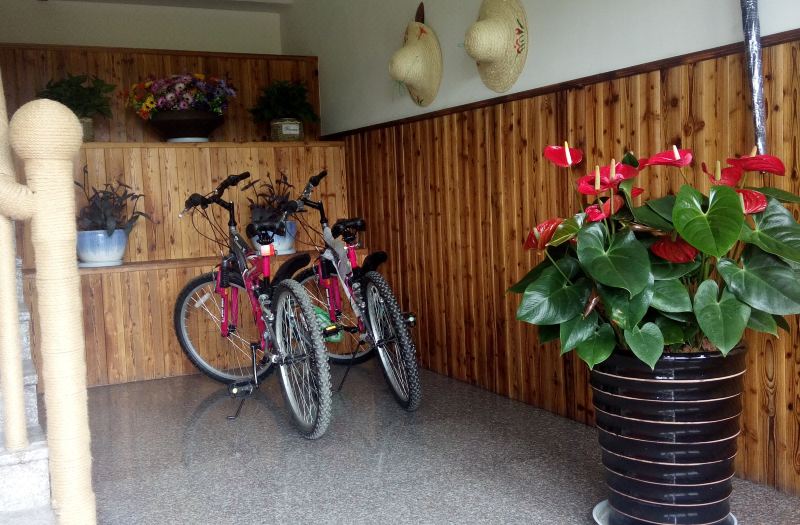 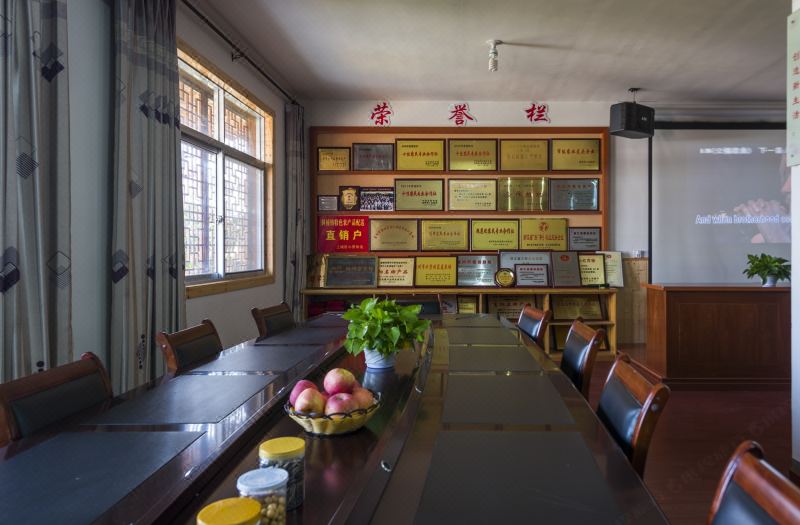 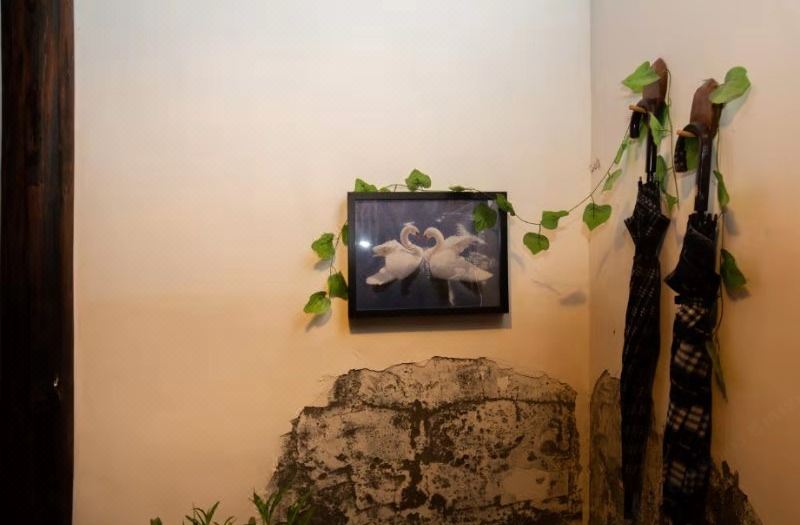 About 1h47m from hotel by car

About 1h19m from hotel by car

About 1h4m from hotel by car