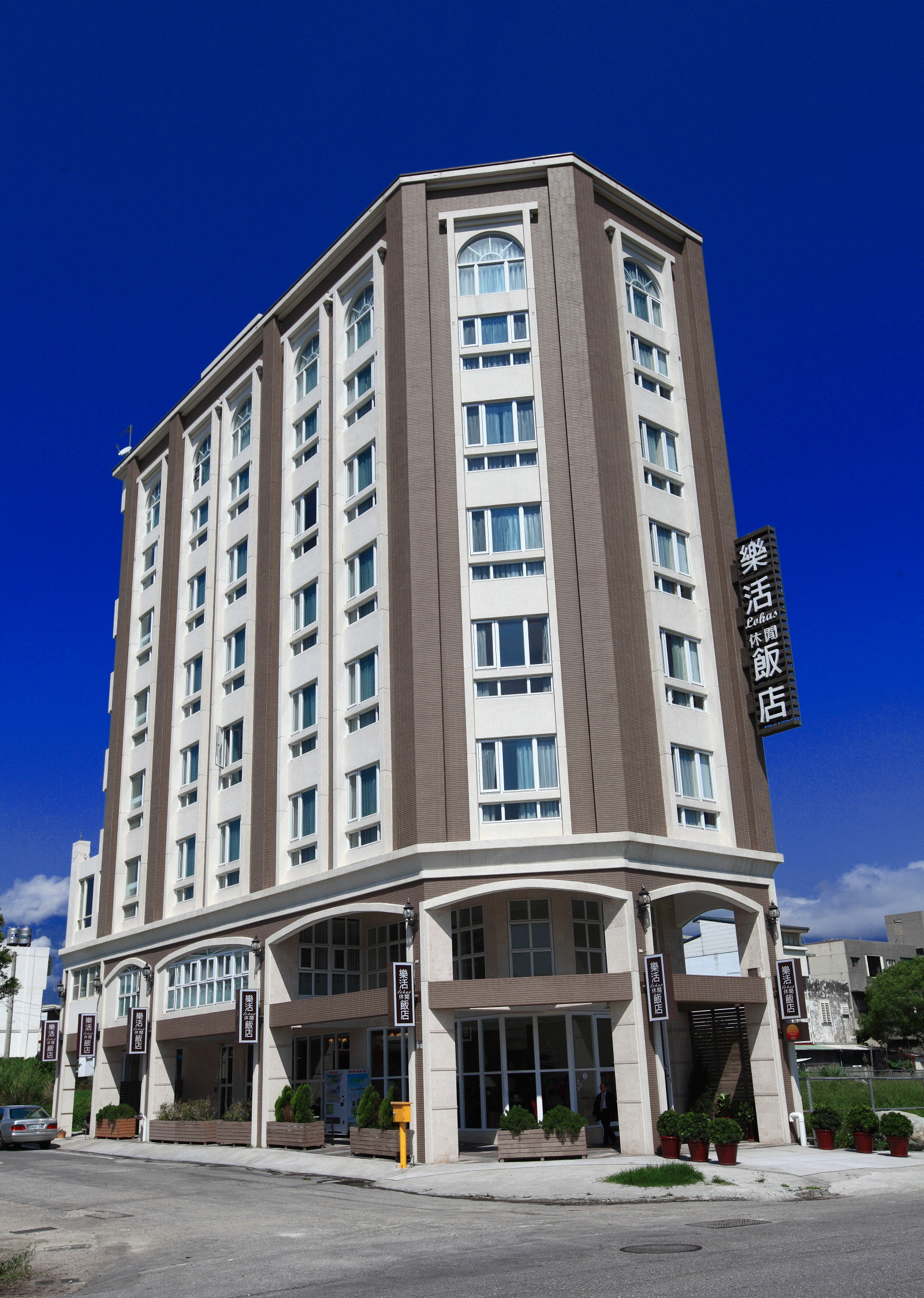 Check-in and Check-out
Check-in from 15:00Check-out before 11:00
Children and Extra Beds
Children are welcome at this hotel.
Parking
Pets
No pets allowed.
Age Requirements
The guest checking in must be at least 20 years old.
Paying at the Hotel

The Lohas Hotel provides a great place for travelers to relax after a busy day. Visitors to Hualien will find that the Lohas Hotel is a fantastic accommodation choice. Traveling to the hotel is easy with Hualien Station located approximately 6km away and Hualien Airport roughly 6km away. With multiple attractions nearby including 多羅滿賞鯨, Sculpture Museum and Meilunhaibin Park, guests will find plenty to keep themselves occupied. After a long day of sightseeing, guests can retire to the comfort of the hotel. Guests of this Hualien hotel can make use of the parking facilities.