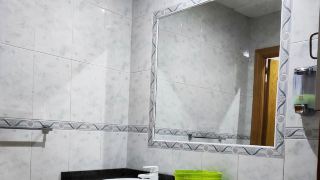 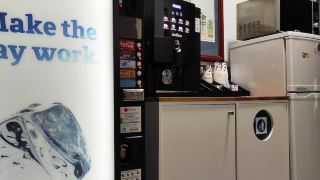 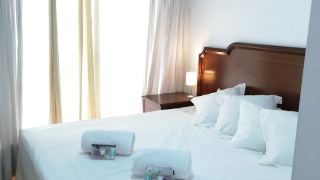 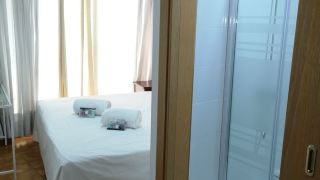 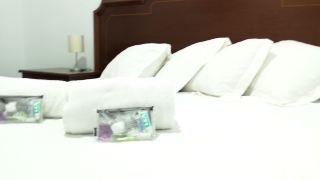 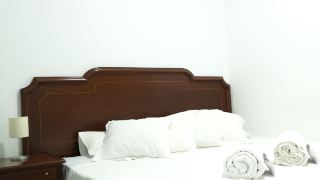 Check-in and Check-out
Check-in from 14:00Check-out before 12:00
Children and Extra Beds
Parking
Pets
No pets allowed
Age Requirements
The guest checking in must be at least 18 years old.
Paying at the Hotel

A stay at Motel Lavapiés places you in the heart of Madrid, within a 15-minute walk of Puerta del Sol and Prado Museum. This hotel is 0.8 mi (1.2 km) from Plaza Mayor and 2.3 mi (3.6 km) from Gran Via Street. Featured amenities include a computer station, express check-out, and a 24-hour front desk. Stay in one of 14 guestrooms featuring flat-screen televisions. Complimentary wireless Internet access keeps you connected, and cable programming is available for your entertainment. Conveniences include portable fans, and housekeeping is provided daily.