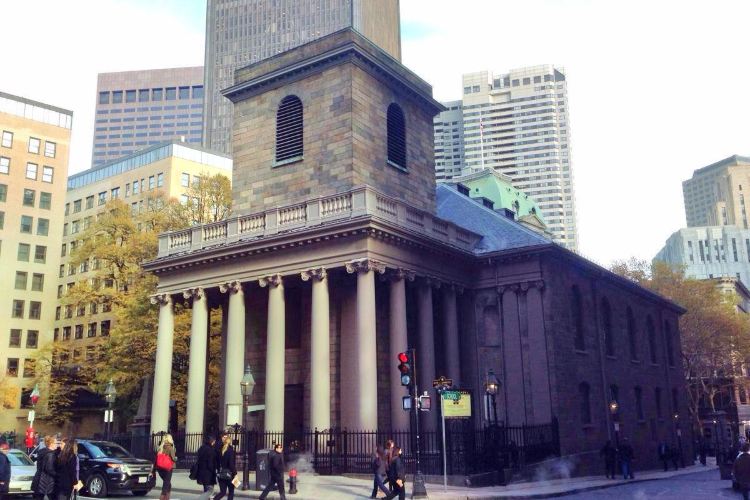 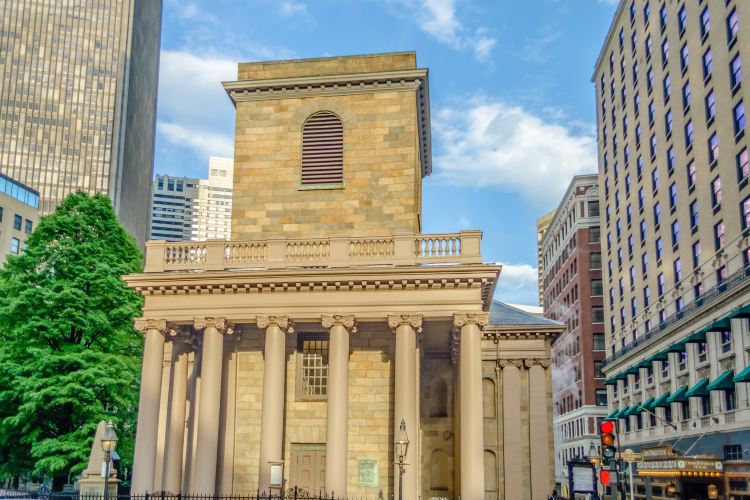 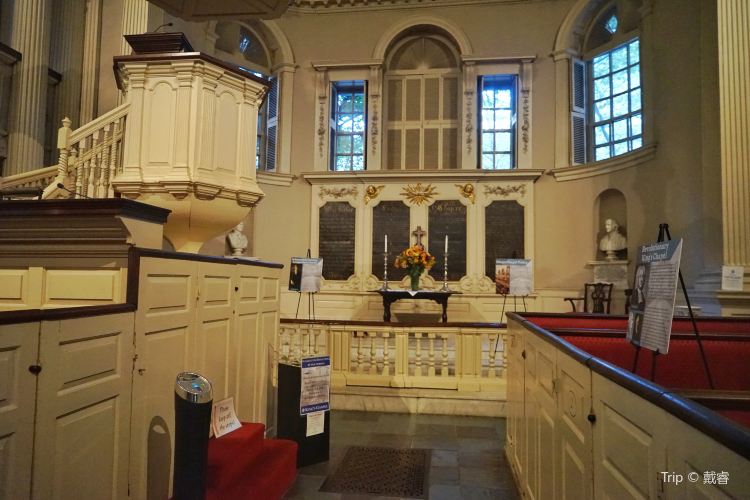 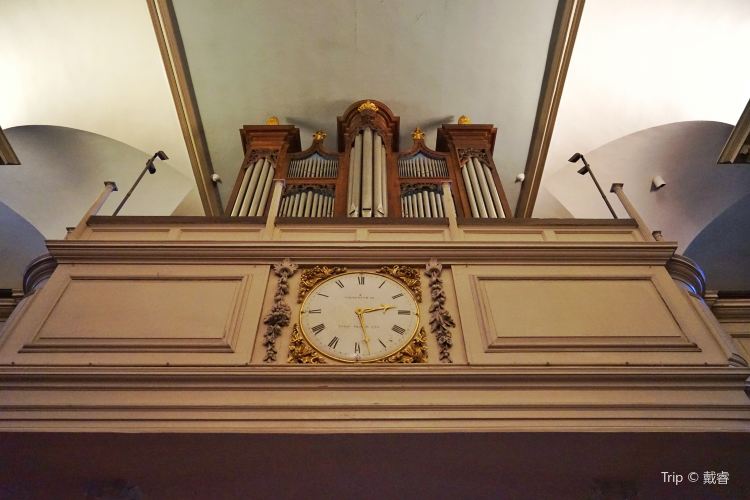 In an attempt to step away from conformity, early American's sought independence through government as well as religion. King's Chapel in Boston Massachusetts signifies just that. A fresh birth of a new country founded on independence, freedom, and individuality. The church is more than just a church. Symbolizing everything our Founding Fathers dreamed about, the building stands as a historical monument. Stop by on your walk along Boston's Freedom Trail walking tour and look upon early American religious roots featuring Quincy granite and the craftsmanship of Paul Revere.
Show More

Miracles & Other Deceptions: The Close Up Magic of Paul Gertner