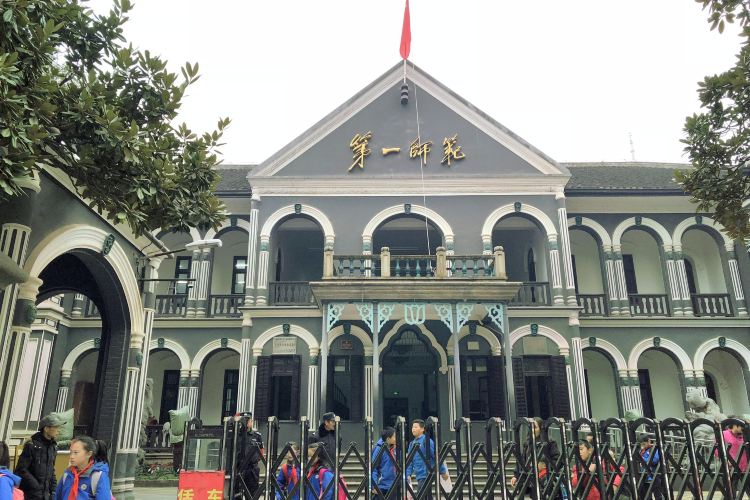 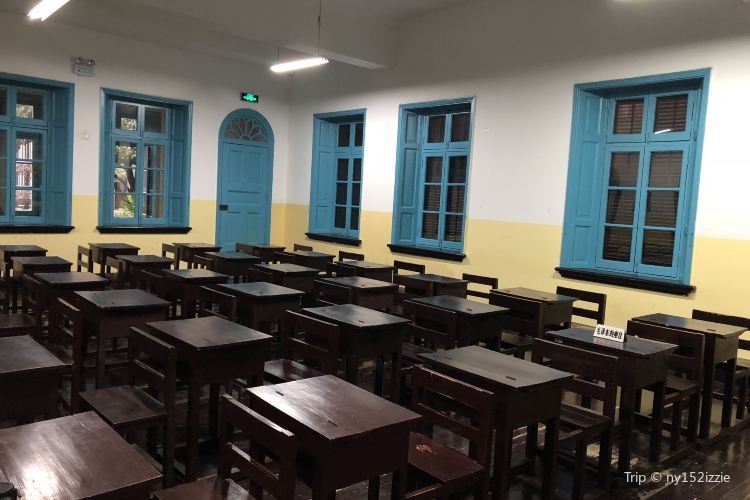 Hunan First Normal University is an educational establishment, which counts Chairman Mao ZeDong as one of its notable alumni. Chairman Mao Zedong studied in Class Eight from 1913 to 1918. He Shuheng, Cai Hesen, Xu Teli, and Xiaxi are a few examples of the luminaries who once studied or worked in this establishment. Although it was heavily damaged in a fire in 1938, the establishment was rebuilt. At present, places include the classroom of Class Eight, night school for working students, a periodical reading room and other commemorative exhibits are restored and open to the public.
Show More