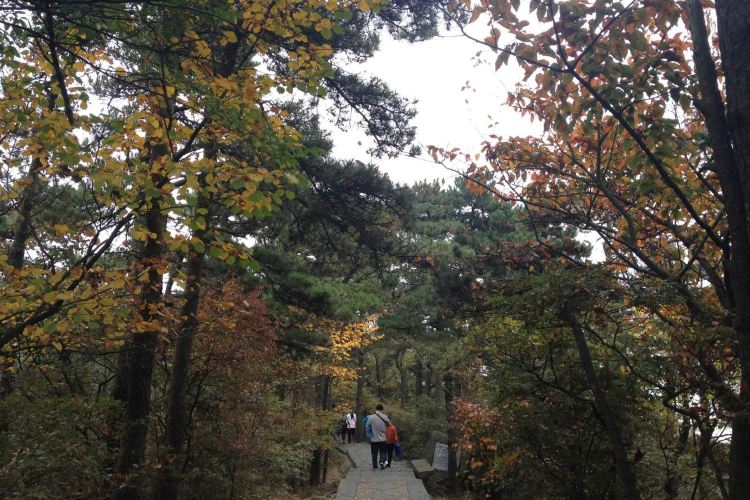 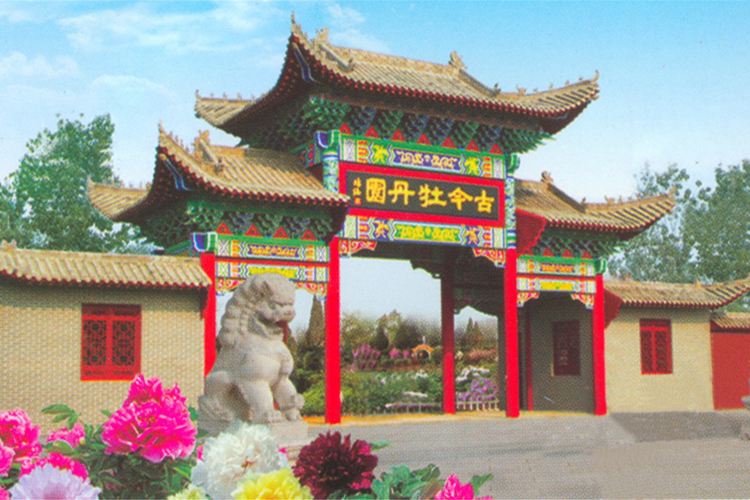 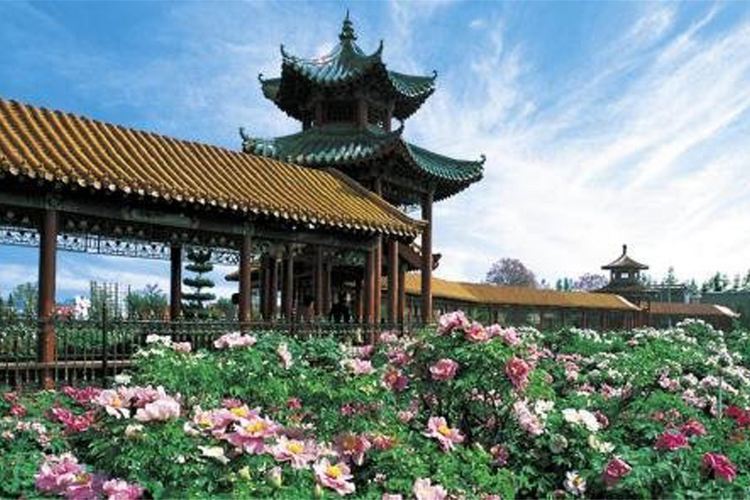 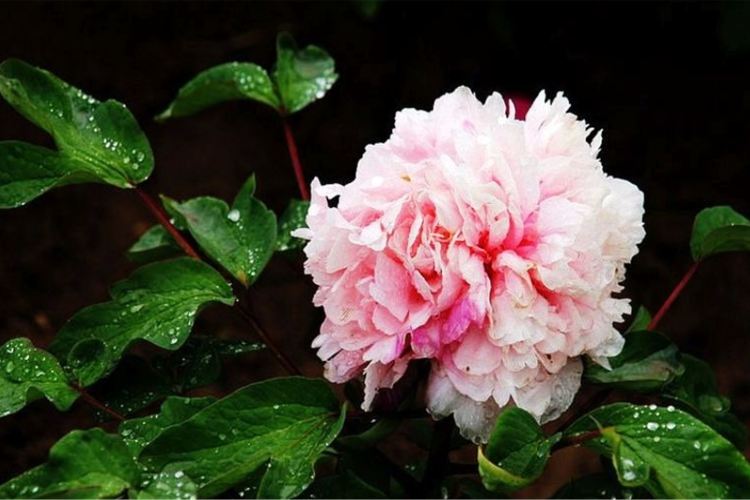 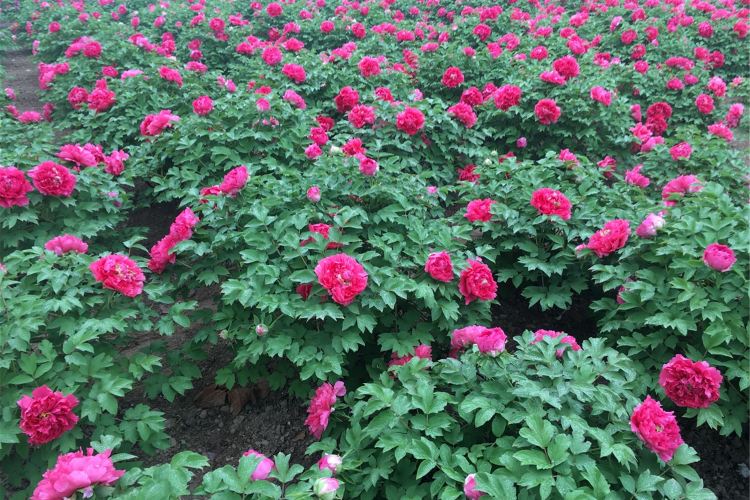 The Gujin Garden is located in the northeastern part of Heze City. Built by Wang Meng during the Hongwu Period of the Ming Dynasty, and restored by the efforts of Wang Ziyong during the Qianlong Period of Qing Dynasty, it was once again restored during the Late Qing by Mr. Wang Yuchang. When it was occupied by Zhang Peirong, a Warlord of Caozhou Fu, he renamed it the Military Gate Garden. The Garden was most recently rebuilt in 1958. At that time a Gate House and Flower Pavilion were added alongside a pine garden with topiary shaped like houses and animals. At this time, the garden's name was changed to its current name Gujin Garden which means "Ancient and Modern," and which symbolizes a path from ancient times to today's world. Gujin Garden is a peony-themed garden which specializes in topiaried pines. Other than the mainstay peony flower itself, there are also sights such as the Herbaceous Peony, Musong House, Lion Pine, Monkey Pine, Crane Pines, cypress and golden silk hanging butterflies.
show less 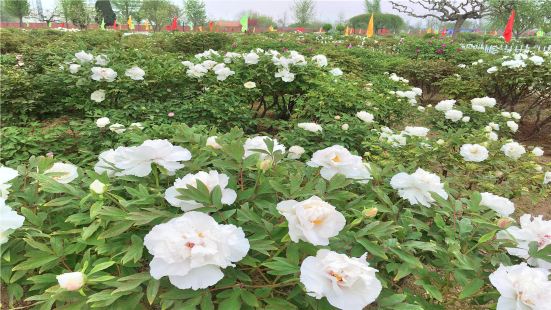 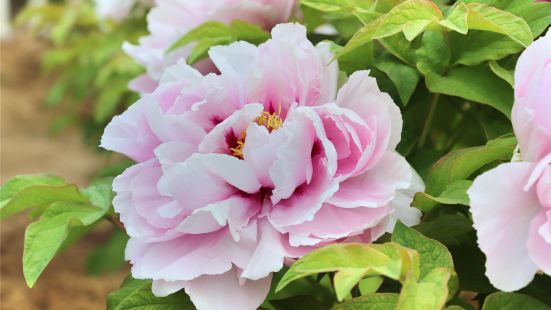 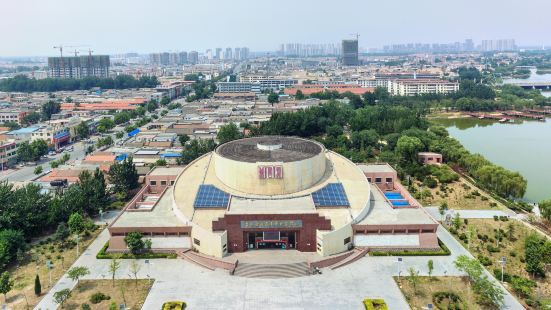 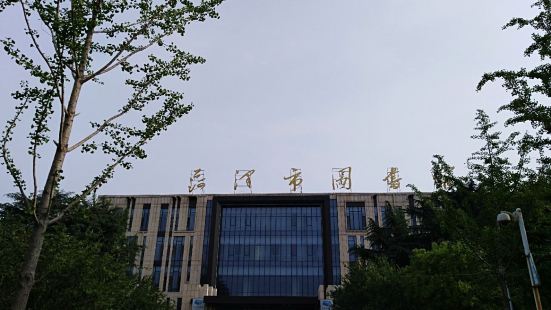 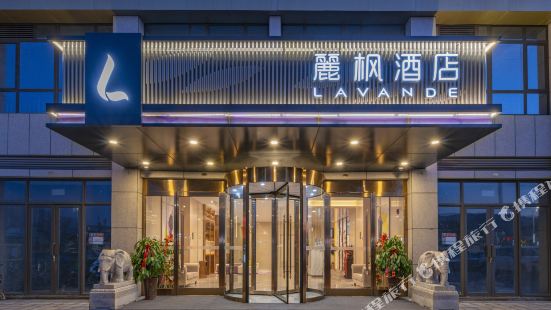 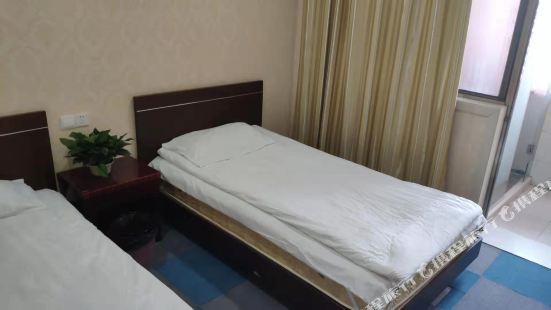 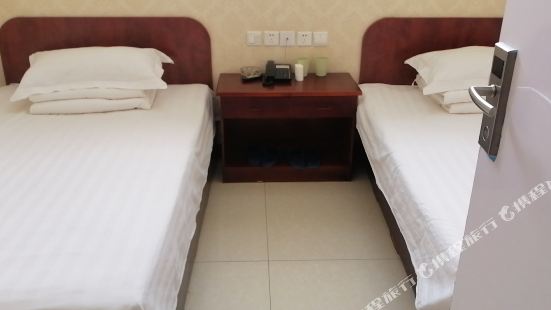 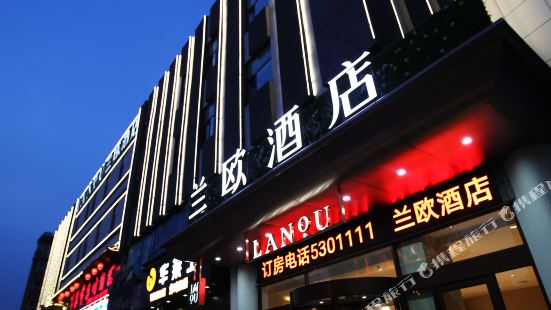 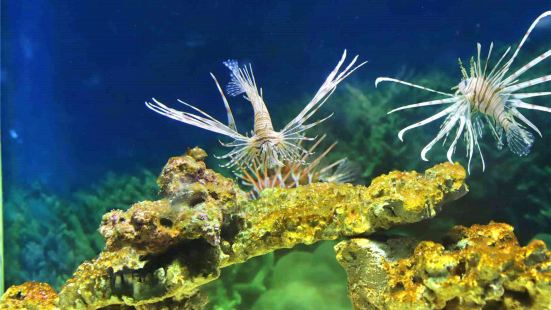 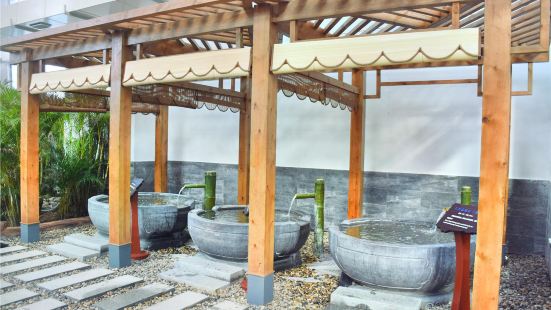