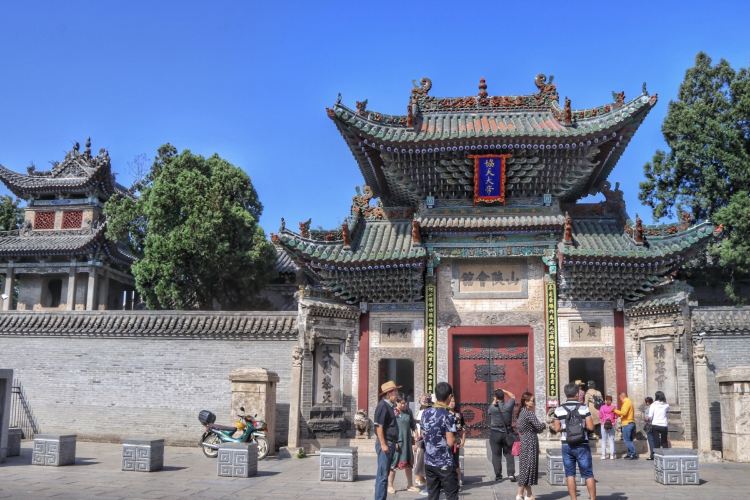 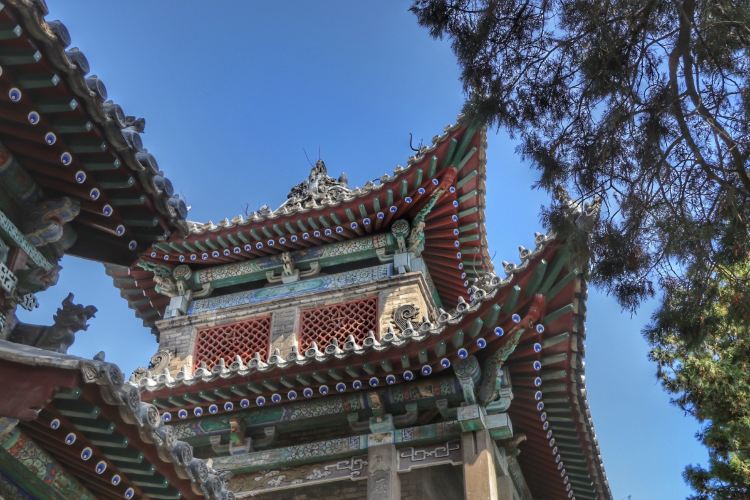 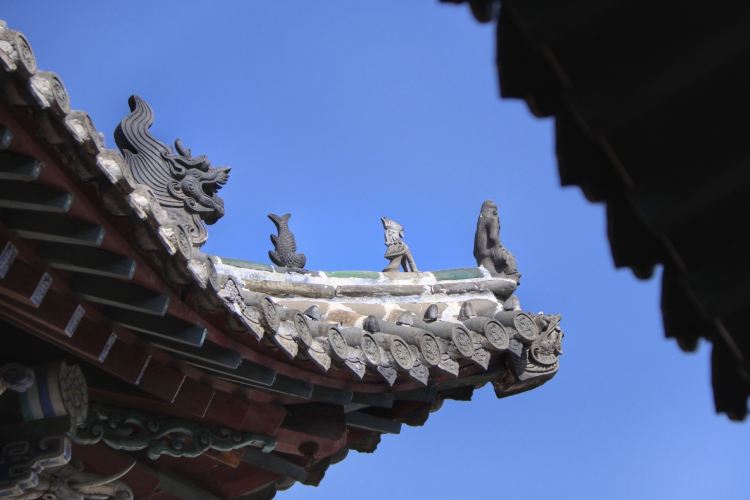 Located on the west bank of the Dongguan ancient canal in the Dongchangfu district, Liaocheng city, Shandong province, the Shanshaan Guild Hall is an ancient building complex of the Shanxi Province and the Shaanxi Province. It is a temple combined with the Guild Hall, which is a key national cultural relic protection unit. The hall has more than 160 rooms, such as, mountain gates, opera towers, fire shrines, and so on. It is of great value to the study of the history of ancient architecture in China. It is also valuable for studying the history of ancient commerce, canal culture, calligraphy, painting and engraving.
show less 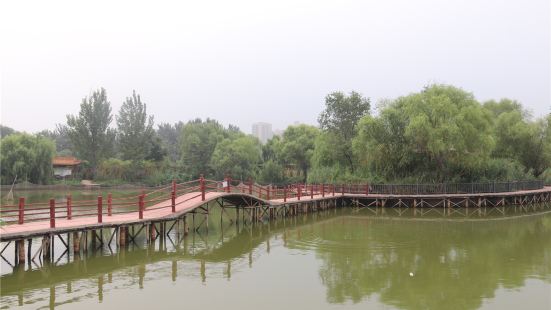 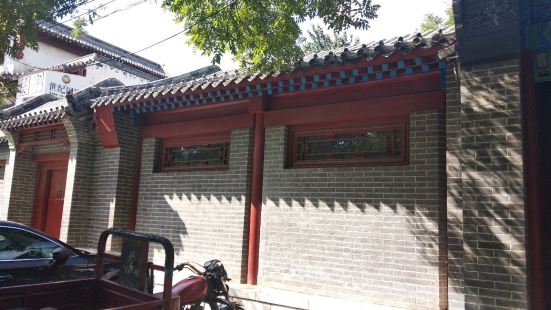 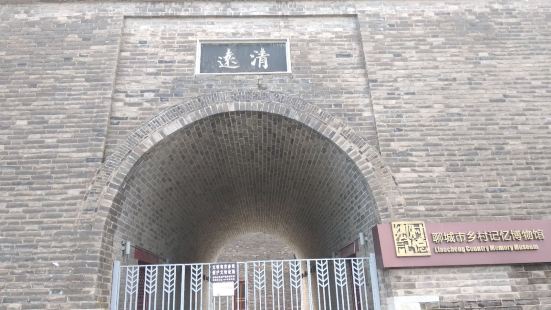 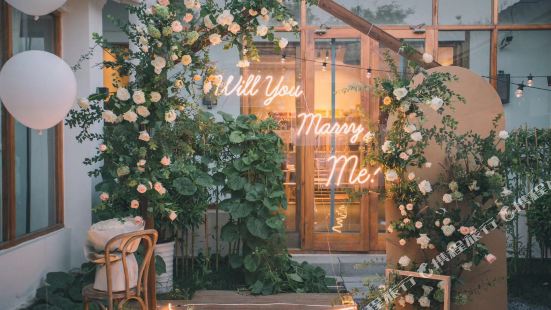 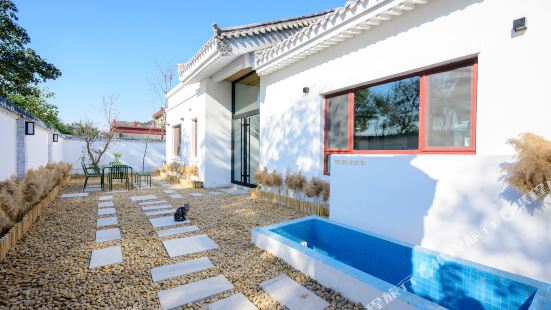 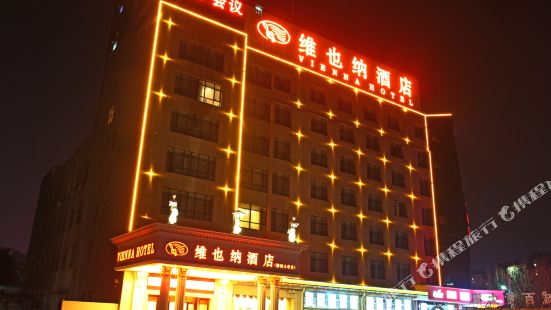 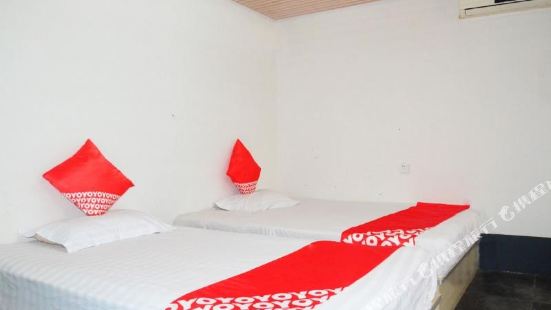 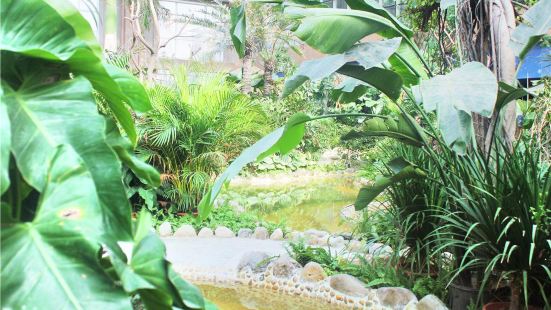 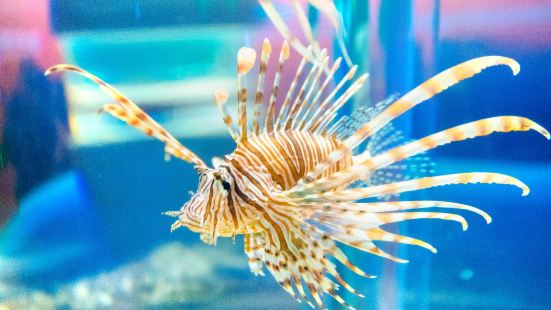 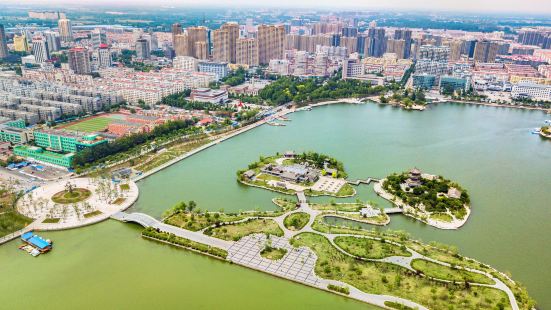