The old buildings of Cai's ancient residential buildings are mostly bucket-type structures, or shed roofs. In the summer, the south side of the house is not exposed to the sun, and in winter the north wind is blocked by the back wall, which is a good place in Minnan area. The exquisite carvings of ancient dwellings not only reflect the mature sculpture art of Minnan, but also reflect the influences brought by Hinduism, Islam and Nanyang culture and Western architectural art. At the same time, Cai's ancient dwellings are known as an authentic Qing Dynasty Minnan Architecture Museum with its grand scale, strict layout, exquisite carvings and rich connotations.
show less 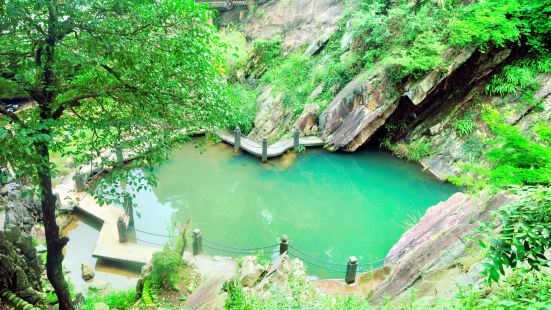 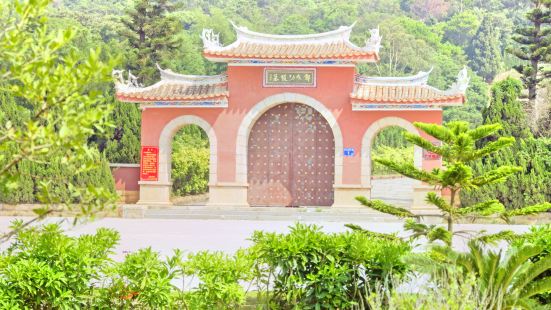 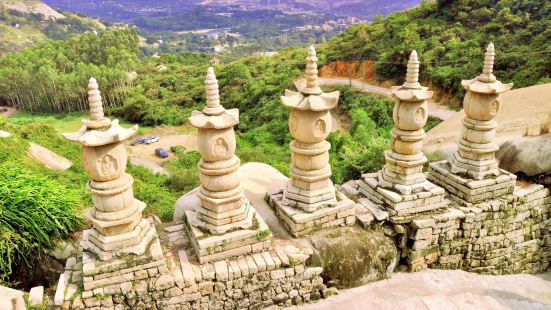 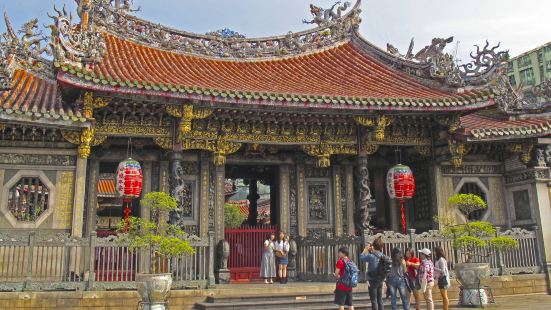 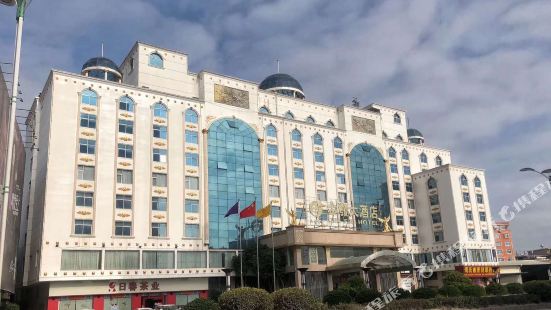 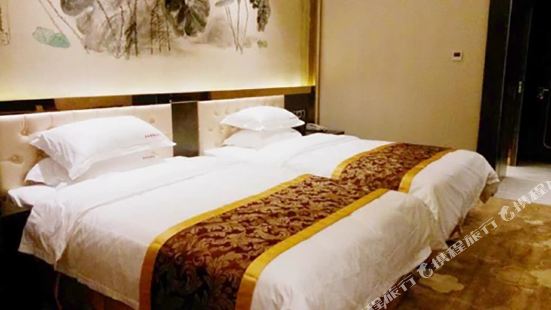 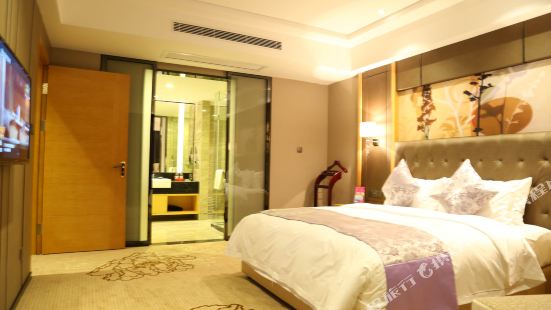 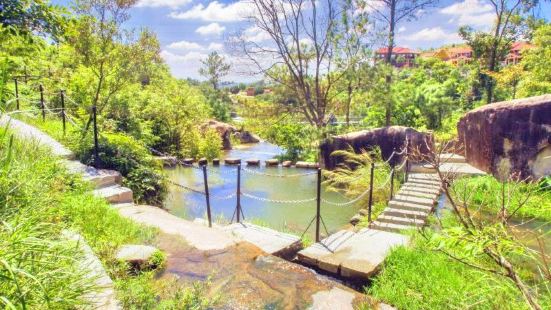 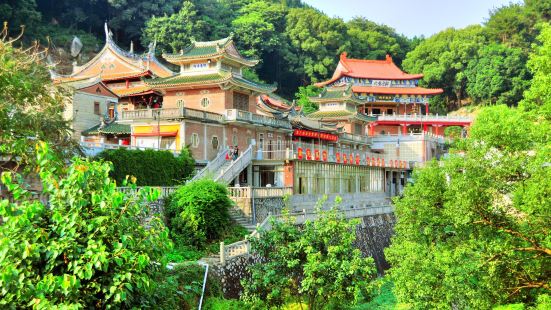 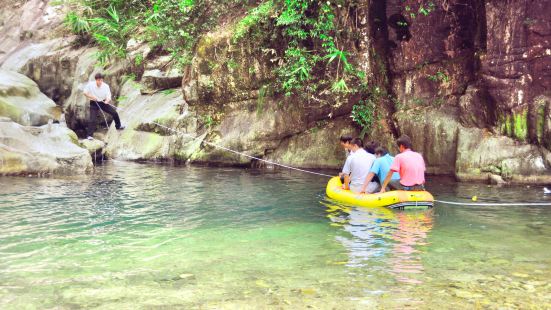