The Jinyintan Grasslands are located in Haiyan County within the Haibei Tibetan Autonomous Prefecture in Qinghai, and are divided into two areas: Gold Beach and Silver Beach. The Mapi and Halijin rivers run through the grasslands. The fields along the northern bank are lush with golden yellow, fragrant flowers which give this area its name. The fields along the southern bank are full of pure, silvery white flowers, giving it its name. Together, this gives the grasslands the name Jinyintan (Gold Silver Beach).
show less 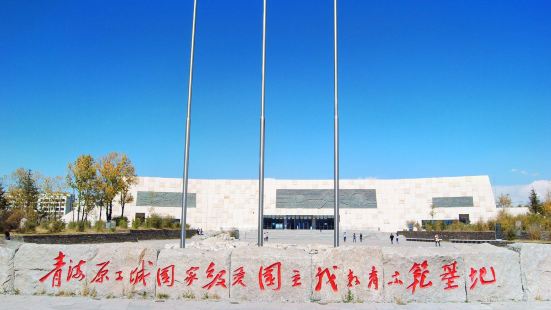 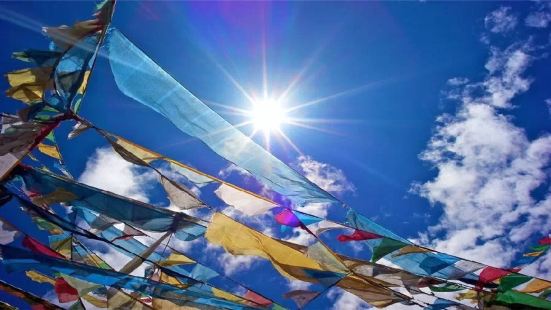 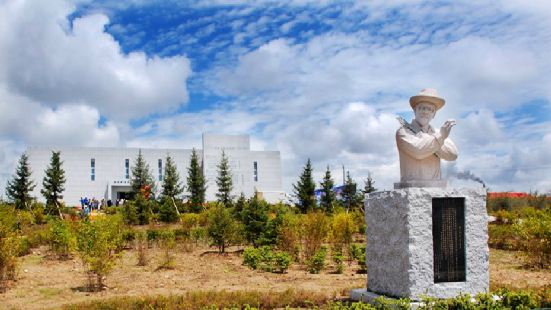 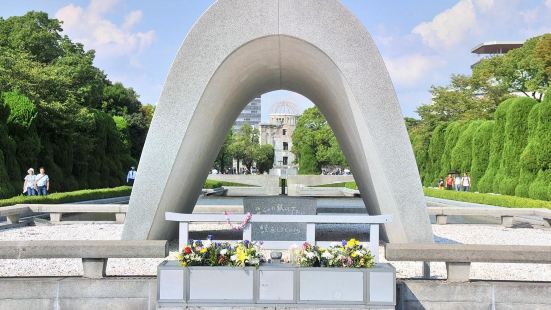 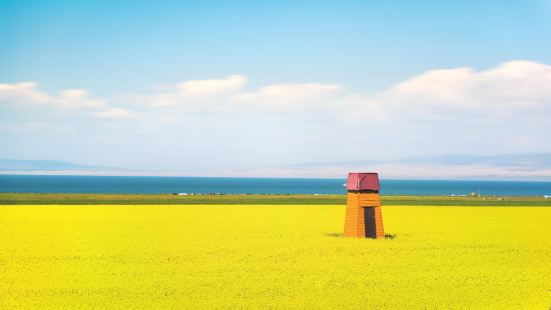 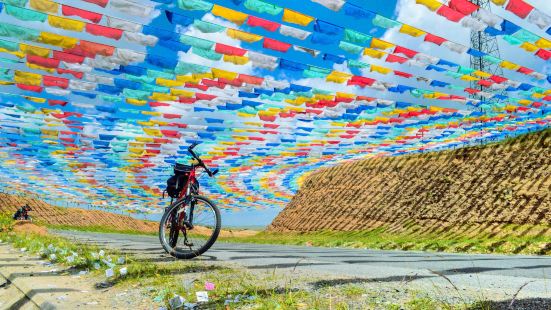 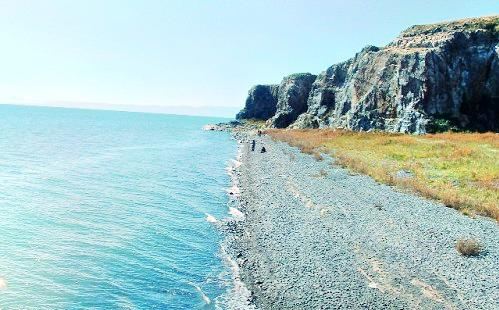