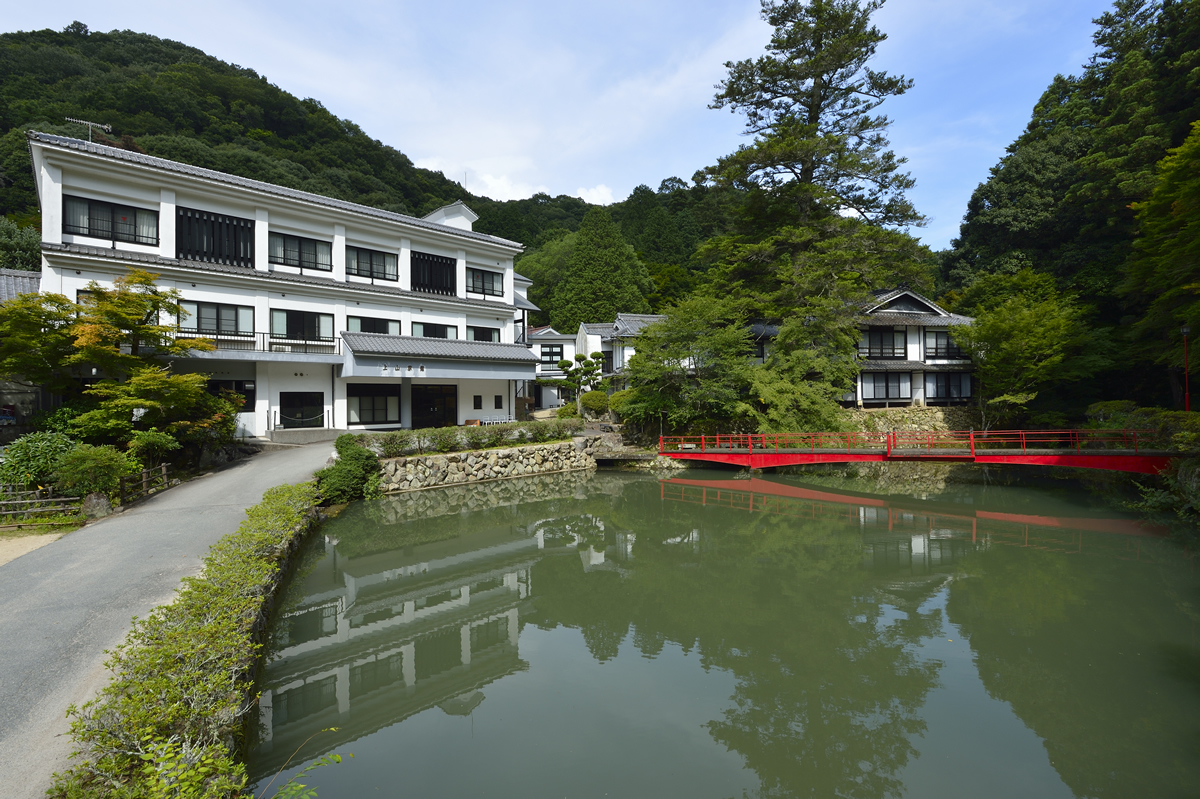 Check-in and Check-out
Check-in from 15:00 to 18:00Check-out before 10:00
Children and Extra Beds
Children are welcome at this hotel.
Breakfast
Parking
Pets
No pets allowed.
Paying at the Hotel