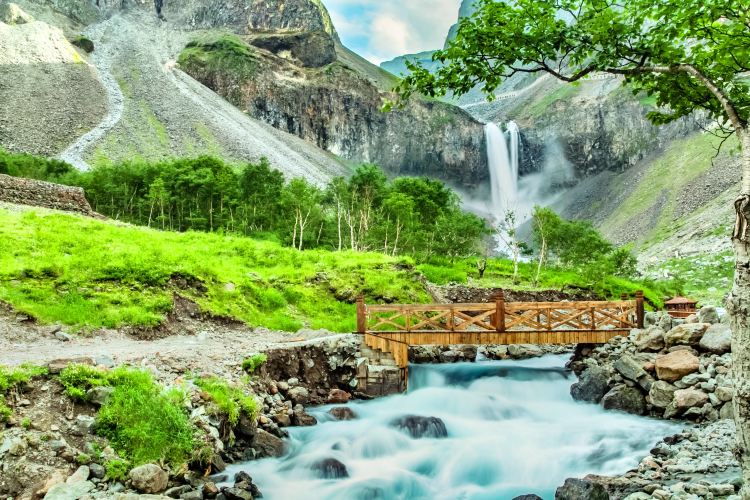 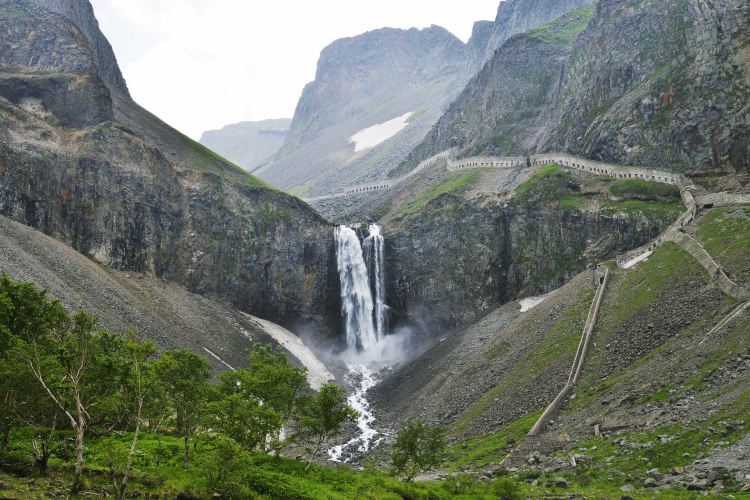 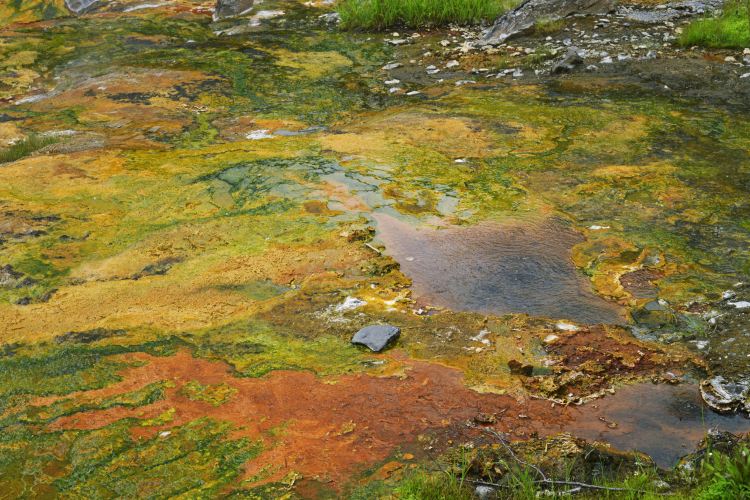 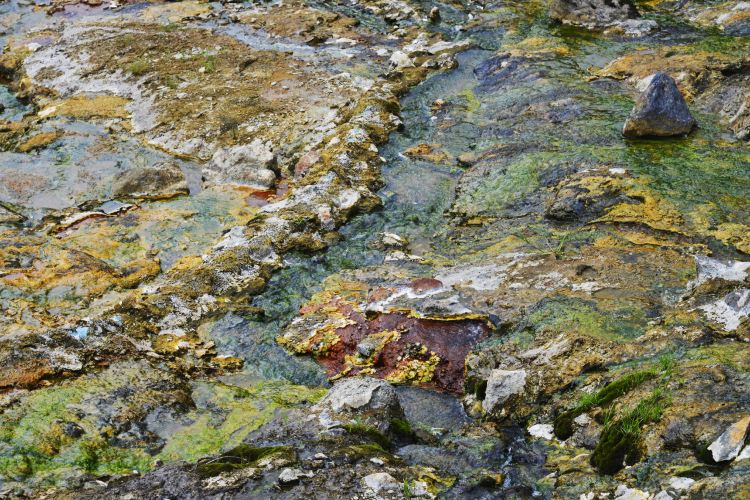 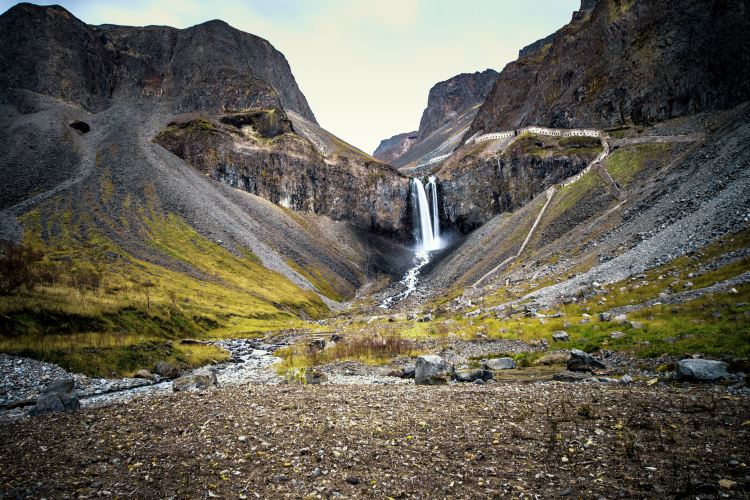 At the north end of Changbai Mountain's Tianchi Lake, there is a small gap where water from the lake overflows and cascades down in a torrent to form the Changbai Waterfall. The waters from the falls later merge with the Erdaobai and Songhua Rivers. Standing on the observation deck located in front of the waterfall, with the falling waters the only thing in sight, it seems as though the water is falling straight from the sky. Due to the mountain's steep slopes and the rapid flow of the water, the waterfall is at a slant like an inclined stairway to heaven. At the mouth of the waterfall, there is a huge stone called "Niulang's Ferry." This stone divides the waterfall into two parts. Two columns of water are like jade dragons bravely rushing toward the protruding rocky beach and plummet down to the deep valley, splashing water high in the air like waves. The splashing drops fill the air like a misty fog.
show less 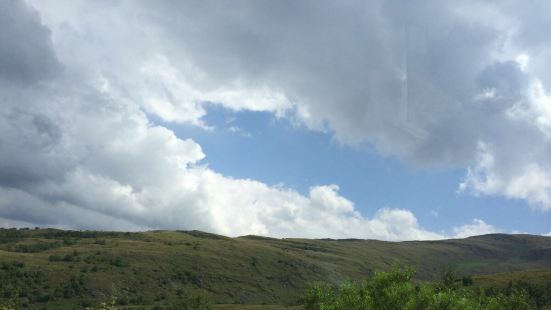 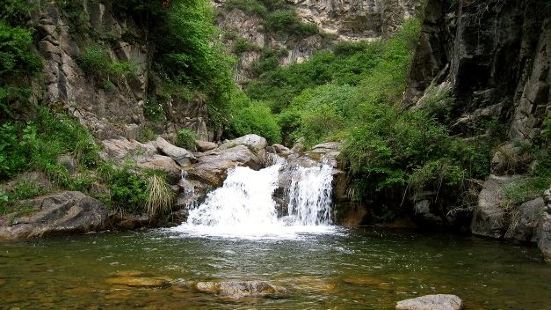 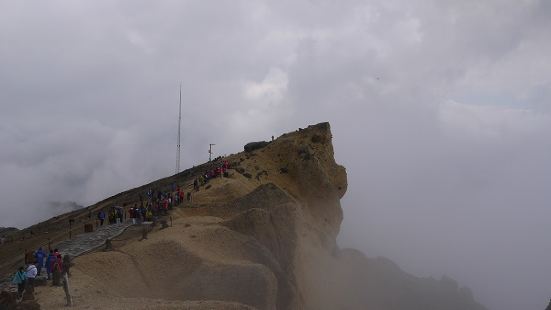 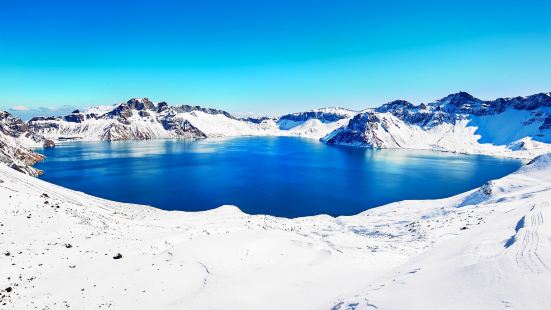 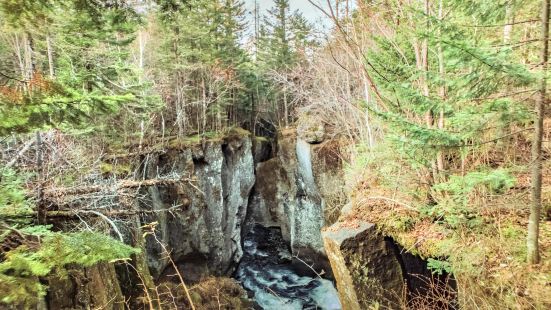 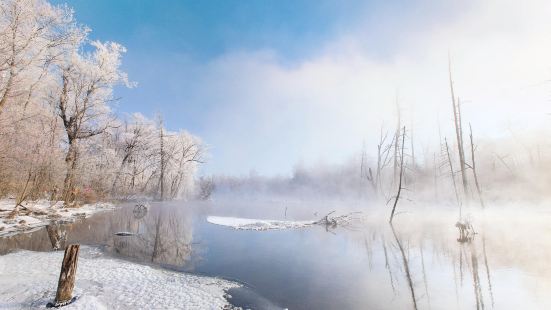