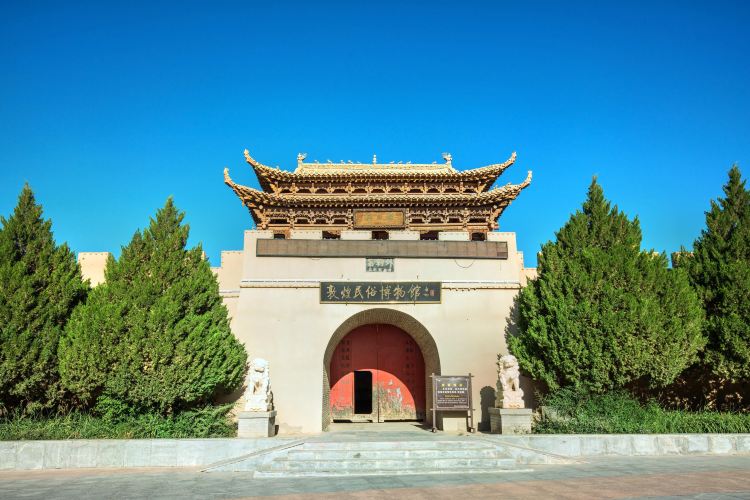 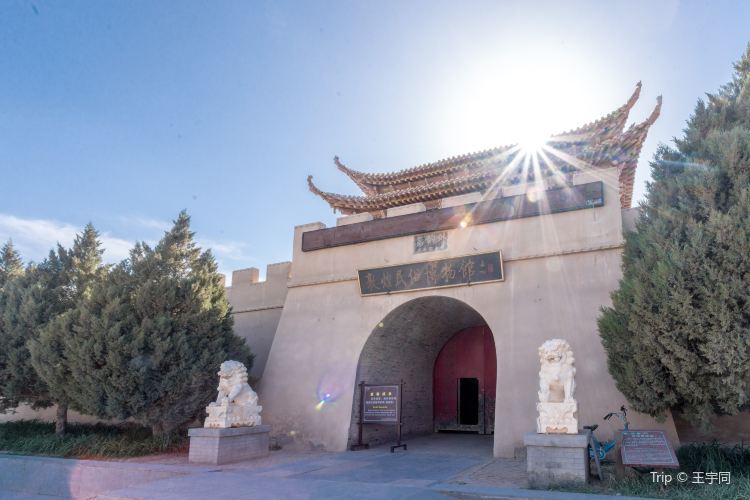 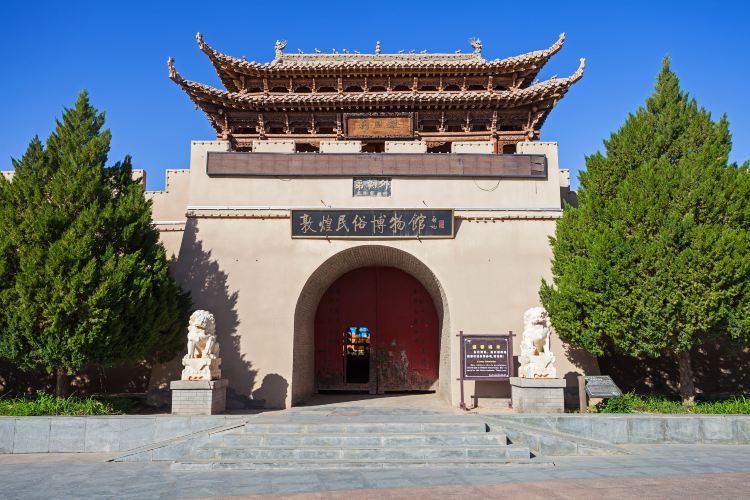 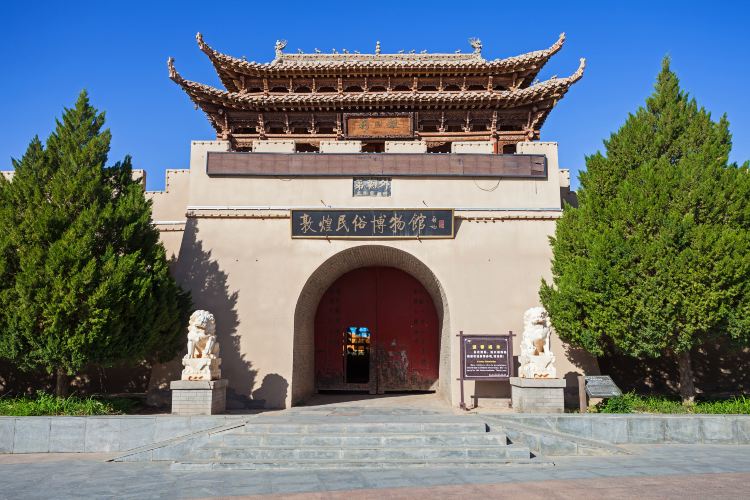 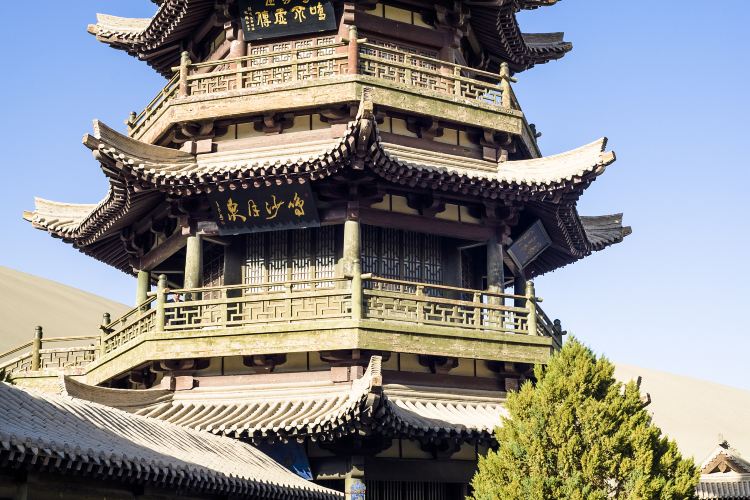 Preston_Dominguez: Within Yueyaquan Scenic Spot at the Foot of Mingsha Hill, Dunhuang 736200, China