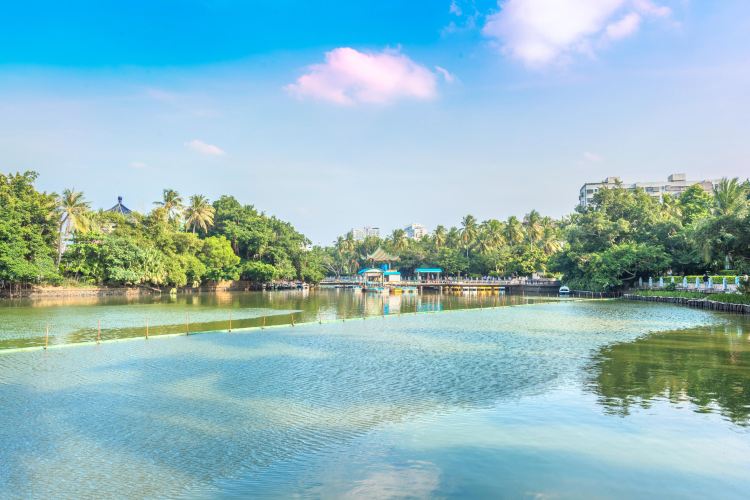 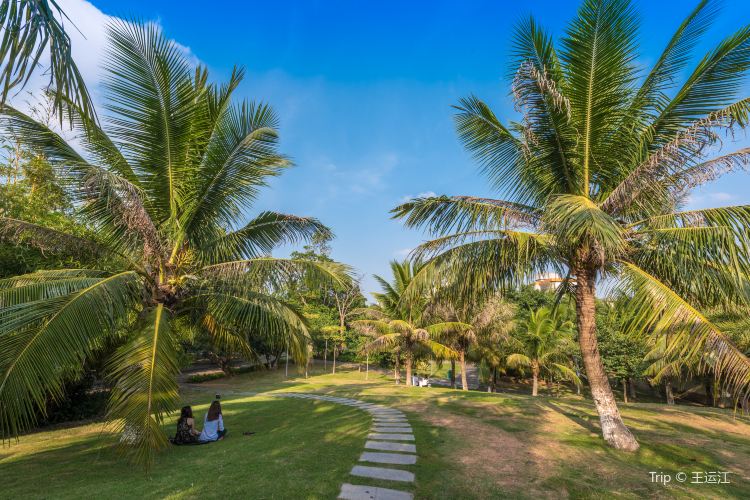 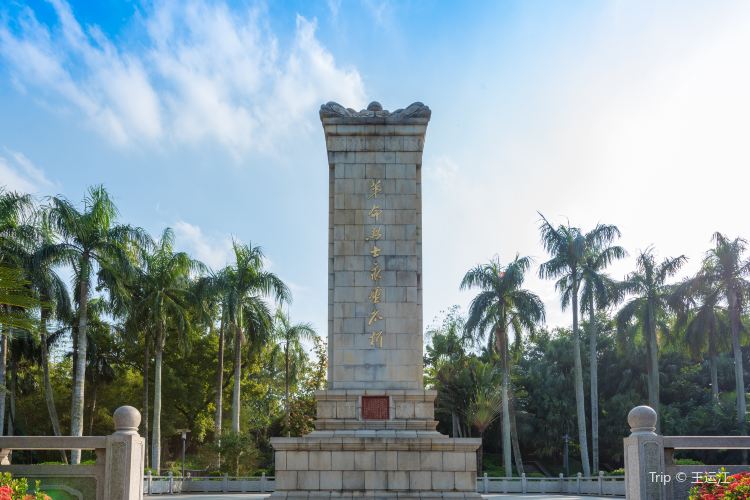 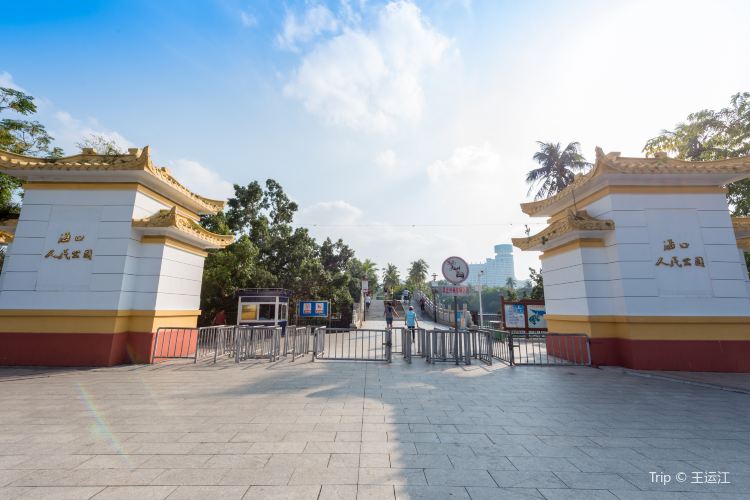 the beauty of the park is indescriptable- serene,, peaceful and transquil.People are out there early in the moring for workout and play for healthy living.

Haikou People's Park is located in Longhua District, Haikou City. The park has beautiful scenery in the east and west lakes. There are many trees on both sides of the lake. The lake and the island are magnificent. There is also a zoo in the park, where you can see some tropical and subtropical animals, and a new playground, which attracts a large number of children. There are also statues of General Feng Baijun and Feng Baizhen Memorial Pavilion in the park.
Show More