9:00-19:00, business hours may be brought forwad or delayed with the special activities of the park, so please refer to the official website of the scenic spot.

Universal Studios Hollywood is a popular theme park in Los Angeles. In the 1900s it was a Hollywood film studio but it is now a major movie theme park. There are very realistic film sets where you can personally experience movie scenes such as airplane crashes, floods, and explosions. There are also various exciting roller coasters based on famous movies. There are numerous restaurants and shops in Universal Studios. After exploring the attractions, don't forget to try the delicious food in the many restaurants, or buy posters, movie props and various other souvenirs in the many shops.
show less

By subway: Take the red line and get off at the Universal City station, exit and take the free shuttle bus to the park.
Show More

There are many tourists in the park in the afternoons, so if you want to enjoy more, arrive early. Free foreign language maps and performance timetables are available at the entrance to the park. Check the times of the cinema tour with Chinese Language well in advance and prepare to wait in line. Smoking is only allowed in designated smoking areas of the park, otherwise you will be fined. Each person is only allowed to take one unopened drinking water into the park. Wheelchairs, strollers and other amenities can be found in the park with additional fee.
Show More

The world-renowned movie-themed amusement park combines the film elements with thrill rides and themed attractions. Universal Studios brings surprises and fun for tourists and fans. At Universal Studios Hollywood, you can also join on the studio tours with foreign language interpretation which explore the stories behind the film productions, and learn about the film and cinema process. In the movie-themed restaurants in the park, visitors can also try the same foods from favorite movies or grab some official studio merchandise to take home from their souvenir shops.
Show More 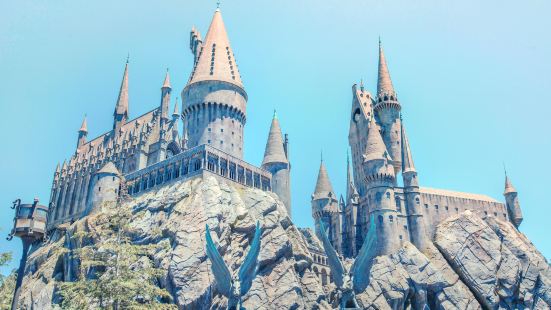 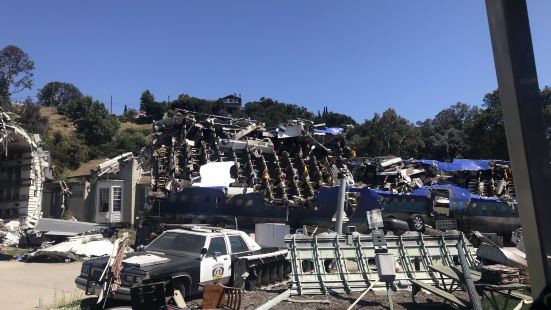 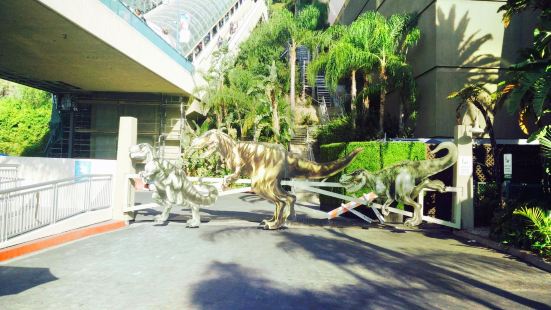 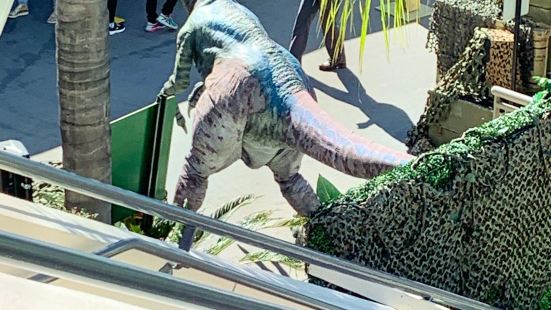 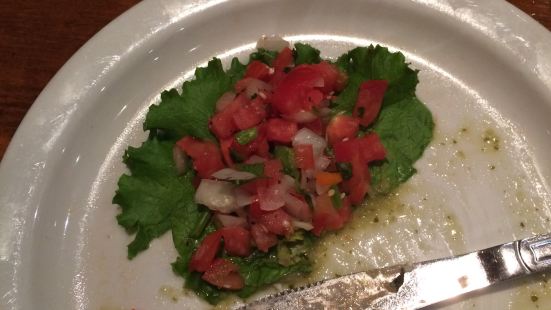 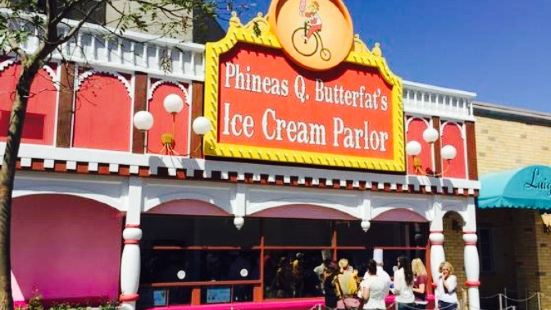 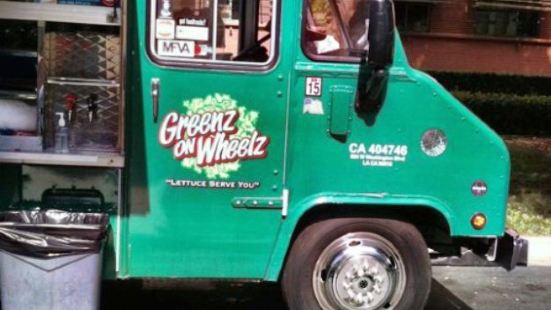 Greenz On Wheelz Truck
2.73km away 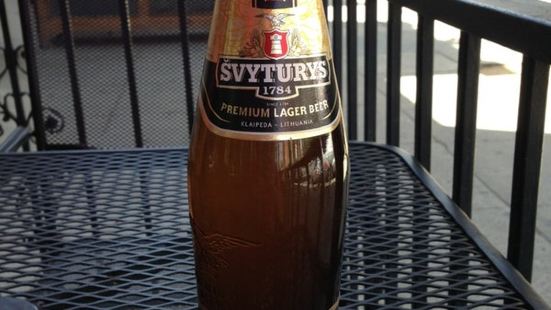 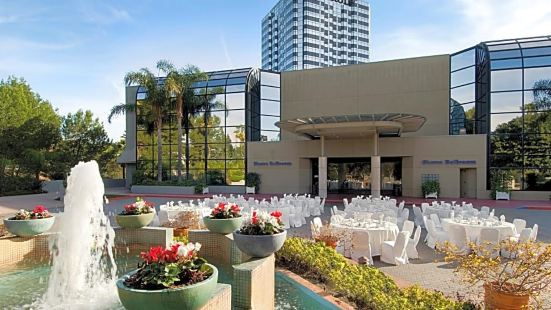 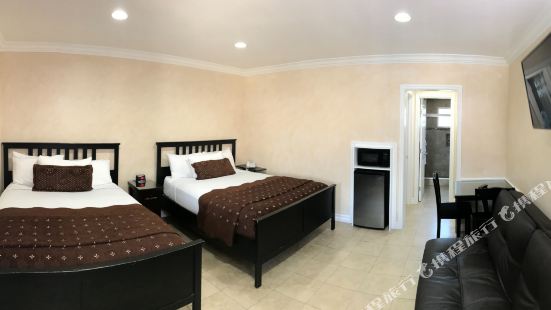 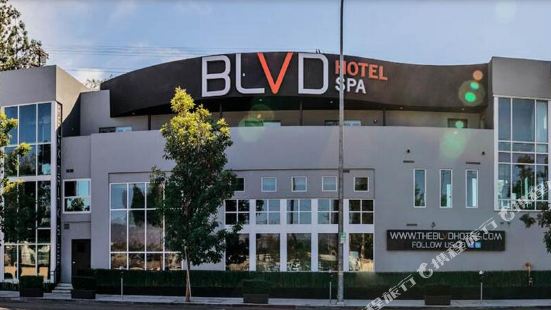 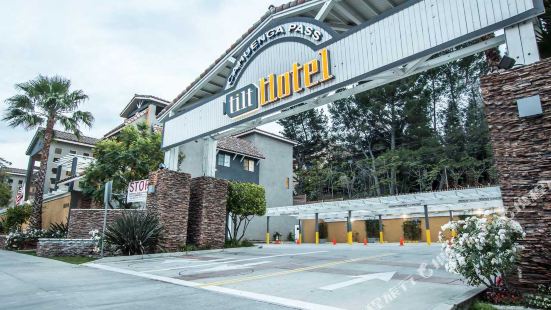 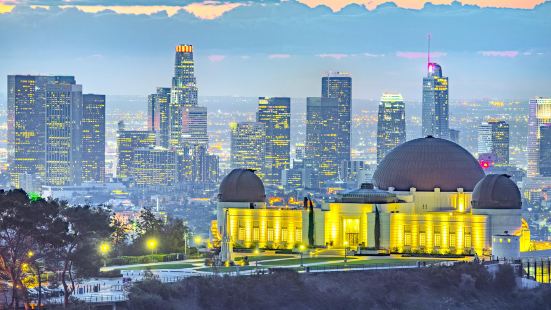 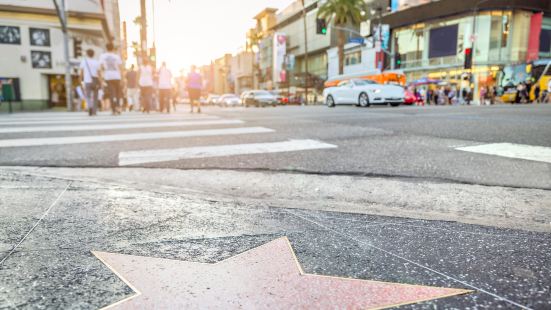 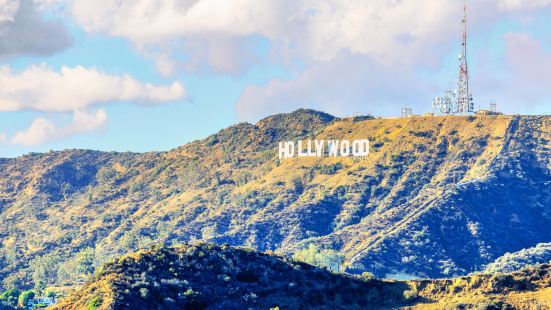