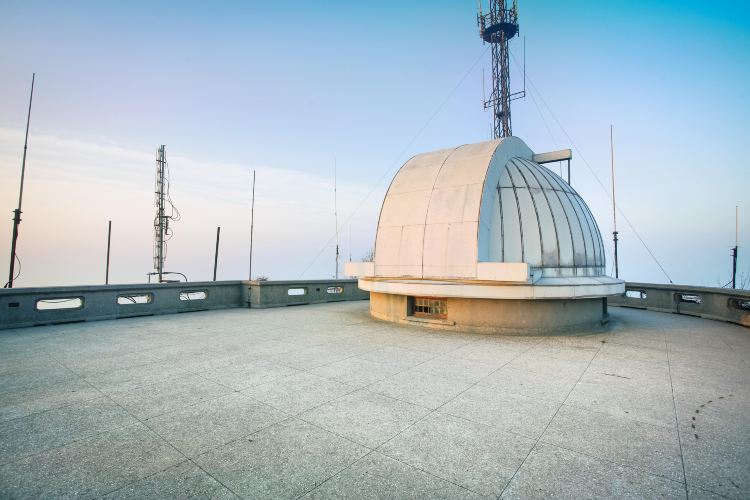 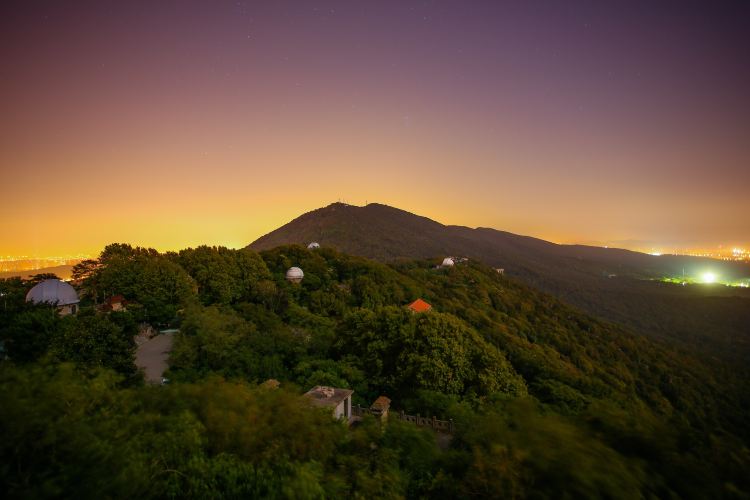 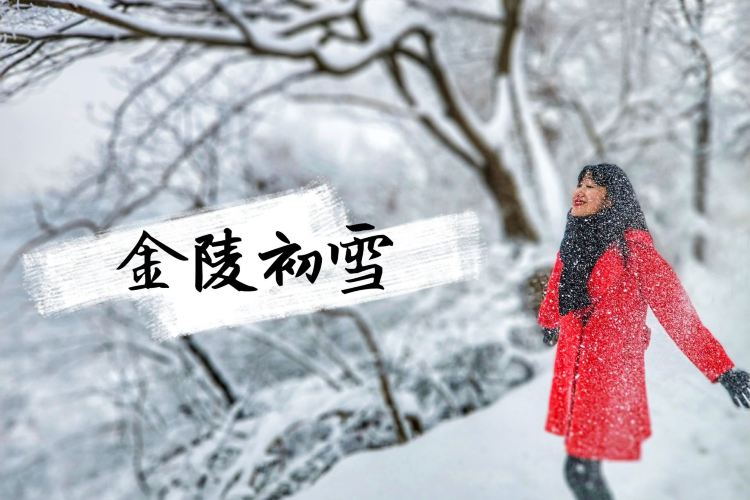 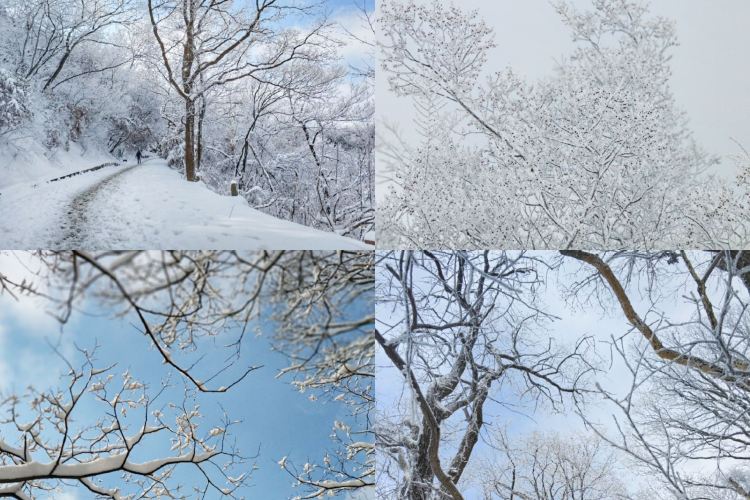 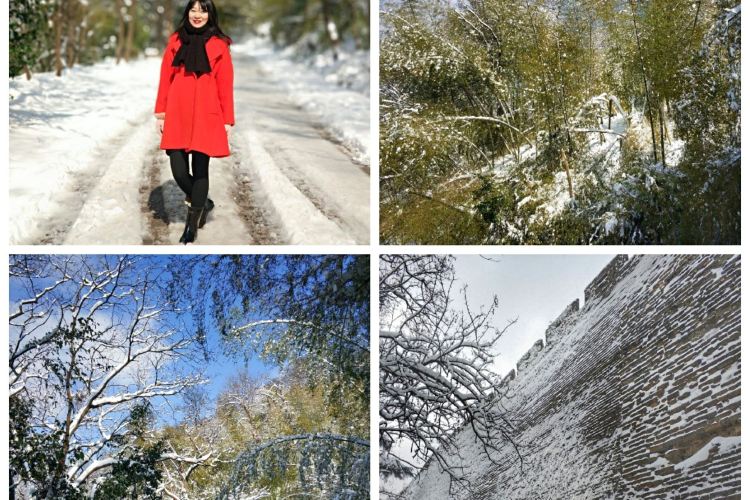 Purple Mountain Observatory is located on the third peak of Zhongshan (Zijin Mountain). It was built in 1934, marking the beginning of modern Chinese astronomy research. In the dome observation room. This is a free telescope for visitors. You can use it to observe the Sun in good weather. In the ancient astronomical instrument display area, there is a celestial sphere with a shape similar to a globe. It is also called ”Huntianyi". The original was destroyed by foreign invadors. The one you see here a copy duplicaed by the Qing government in 1903.
show less 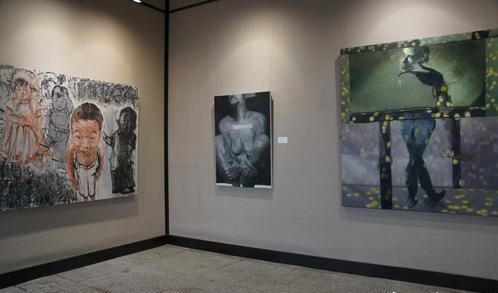 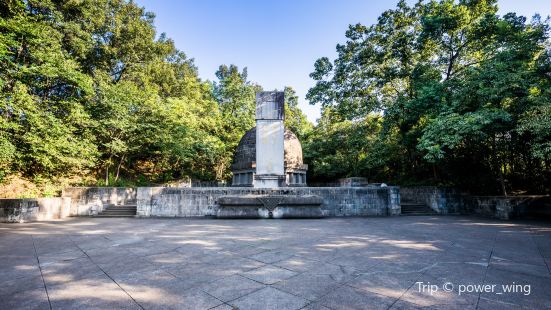 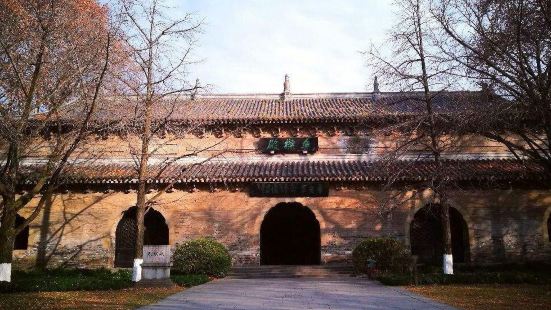 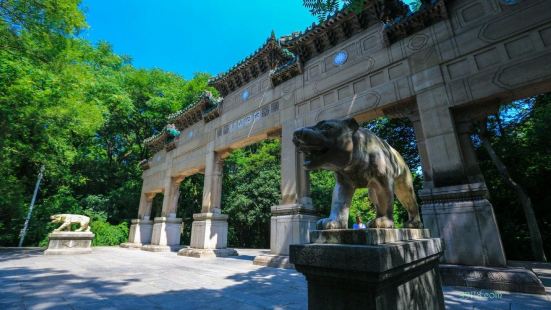 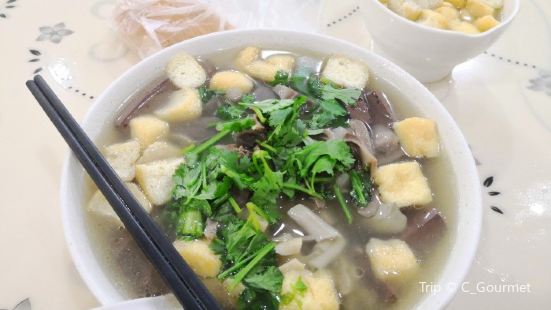 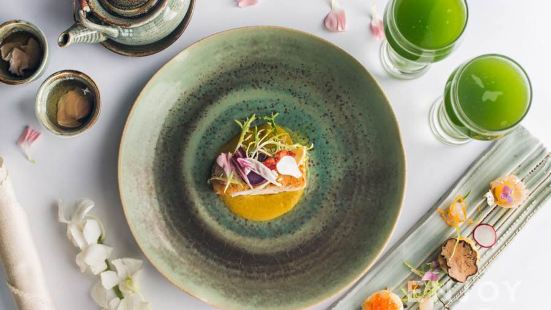 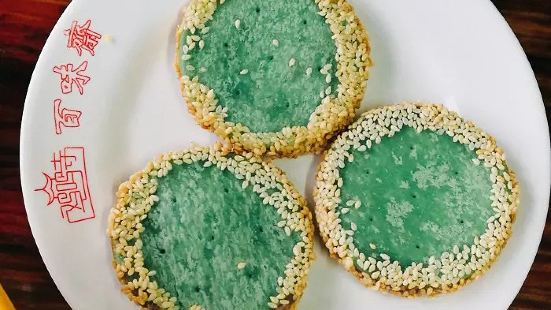 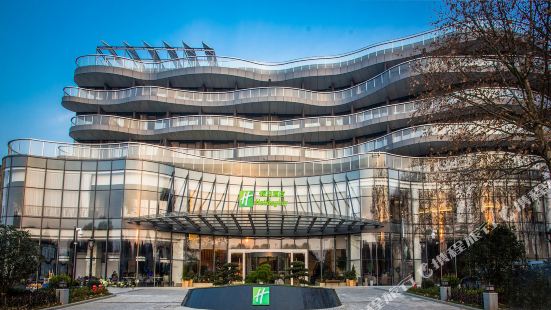 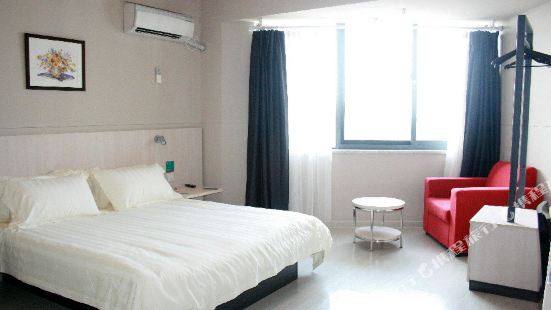 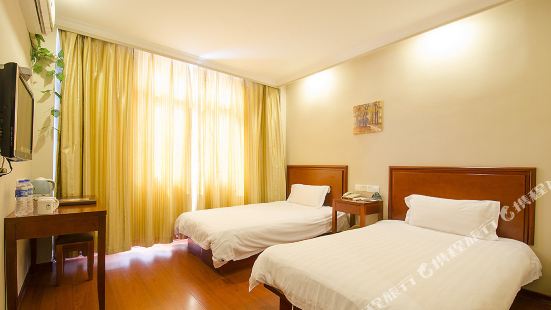 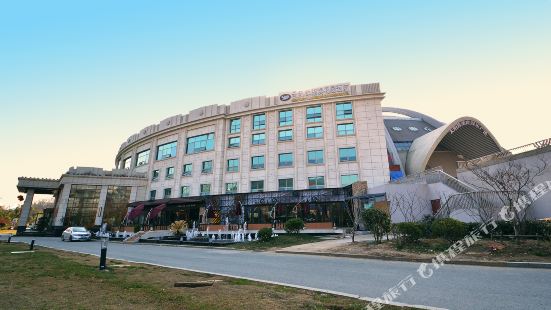 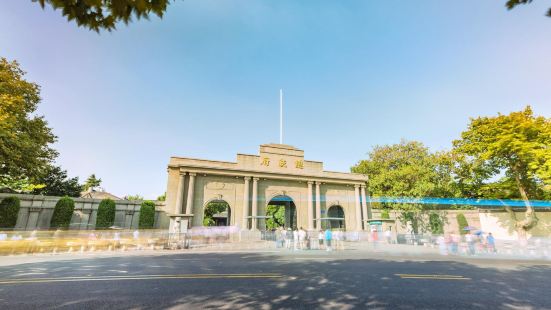 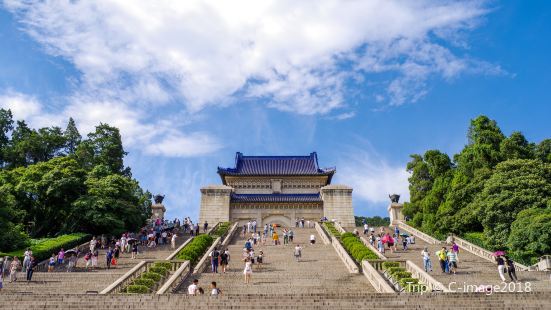 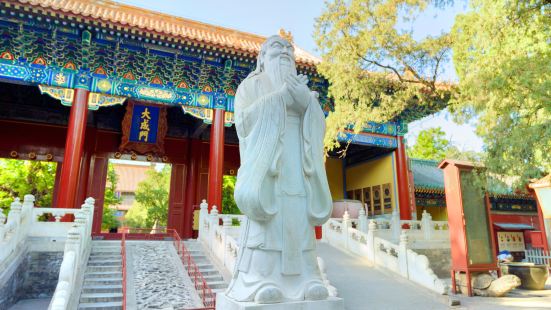