The Feelings of Autumn in November: Who Said that There is No Autumn in the South? The Autumn Scenery of These Small Southern Cities will Take Your Breath Away!

The feelings of Autumn in November: Who said that there is no autumn in the South? The autumn scenery of these small southern cities will take your breath away!

Autumn comes fast, and it’s a great time to enjoy the season. All the northern people say that there is no autumn in the south, and that the four seasons can not be seen in these regions. In fact, they have not found the best places to visit in the southern provinces during autumn, that’s all. Today, I will tell you guys about where the fall of the South is!

Nanjing Xuanwu Lake, known as Sangbo, has a history of more than 1,500 years. It is the largest royal garden lake in China, and the only intact Jiangnan royal garden in the world, and the largest urban park in the south of the Yangtze River. It is known as the “Pearl of Jinling”. The lake houses fish and grows lotus flowers. In summer and autumn, the water surface is green, and the pink lotus is hidden. The lake is full of fragrances and the scenery is charming. For many people, to appreciate autumn is equivalent to the appreciation of fallen leaves. There are two well-known ginkgo forests in Nanjing Park, one is the Ginkgo Avenue in Xuanwu Lake Liangzhou, and the other is the Ginkgo Valley in Qingliangshan Park. The Ginkgo Avenue in Liangzhou is now showing up with fantastic scenery - the two sides of the road are colorful and they are separate as clearly as the Jing and Wei rivers: golden gingko on one side and green cedar on the other. Although only half of the gingko has turned yellow, it still attracts many tourists to take pictures in front of the trees. Many couples and elder people sit on the bench holding each other’s hands and enjoy the light sunshine. 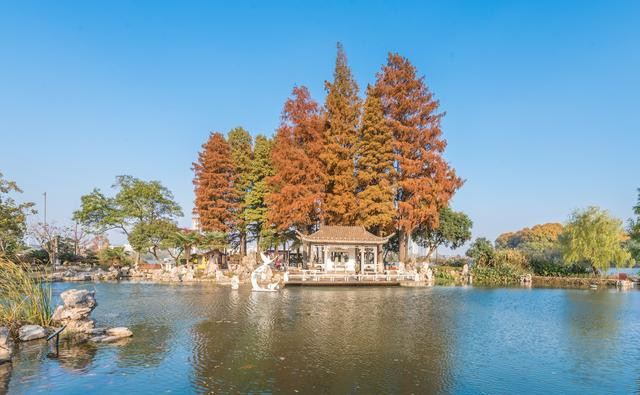 Guilin Longji Terraces, this beautiful place will fascinate you with its landscape. The vaguely visible cottages, the rising smoke, the farmer who carries the hoe, everything is like a colorful painting of the fields! In the autumn during October, the terraced fields will be presented with extremely shocking beauty as golden rice fields grow on the hills, flowing with the landscape which providea you with a type of beauty that people can't even bear to blink. The overflowing charm of the countryside will have you speechless. Under the shadow of the distant Qingshan Mountain, in the sunset glow, there are thousands of acres of boundless terraced fields, where layers upon layers grow to the greatest extent, engulfed by the setting sun, it’s so enchanting. 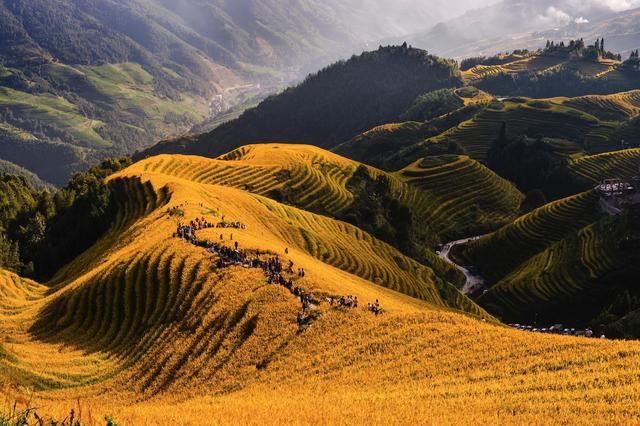 Most people who come to Chengdu always have their itinerary arranged. Because there are too many interesting places in Chengdu, some people are afraid to miss out on particular places. In the morning, you should visit Kuanzhai Alley, Tianfu Square, and Jinli and Wu in the afternoon to look around for food at night in Houwei. If you’re in a hurry, you can only count your stop as "a visit". Some people who come to Chengdu without hurrying arrange their time to maximize their sightseeing experiences. Instead of running after the sights, have some fun by walking in the park and drinking a bowl of tea under a ginkgo tree. Whispering in each other's ears, you can also live the relaxed life of the Chengdu people. Because they know that the beauty of Chengdu must not only be seen with the eyes, but also with the ears and understood with your heart. 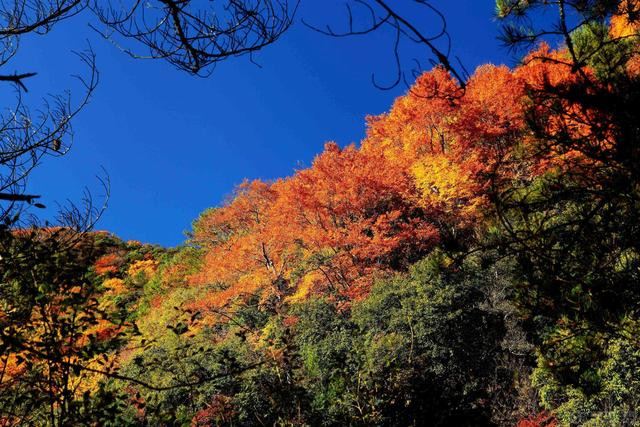 Baduqi is located in Xiaopu Town, Changxing County, Zhejiang Province. It is a small village hidden between two mountains. It has a 10 kilometer long ancient ginkgo forest and spreads out with the same brilliance. It is known as the “hometown of the ginkgo world”. More than 30,000 native ginkgo trees cover more than ten kilometers long area, forming a rare ecological wonder. "You can walk anywhere on the world, but it is difficult to see a ginkgo forest" - more than 30,000 native ginkgo trees continuously cover 12.5 kilometers, one after each other densely fold over in layers on the mountains .There are some in a curved bend and some like the rockiy springs, showing you the "original, wild and odd." This graceful area provides a rare landscape to behold. 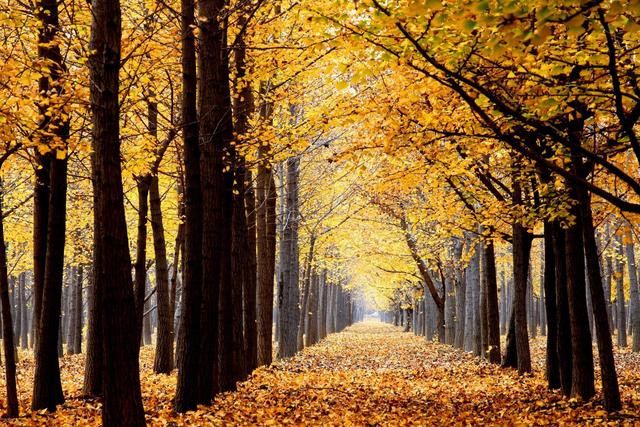 In late autumn, Changsha Yuelu Mountain is the best place to enjoy autumn in the south. Shenzhen used to be extremely convenient. The tree species on the mountain are mainly maple and ginkgo, but their best viewing month are not the same. At first, mostly only Ginkgos can be seen, and then after , Maples arrive in the autumn. Yuelu Mountain is located in the west part of Hunan, it’s one of the 72 peaks of Nanyue. At the foot of Yuelu Mountain is one of the Song Dynasty’s four big academy of classical leaning, the Yuelu Academy Gumu Sensen In the Qingfeng Canyon of Yuelu Mountainside, there is the Aiwan Pavilion that received its name after Du Mu’s “Mountain Hike” poem “Stalling and sitting in beloved maple woods at night”. Around the pavilion there is a maple tree that is not allowed to be embraced by people.Every autumn, the maple leaves flow with the wind which is a very spectacular sight to see. It is no wonder that Mao Zedong once recited a poem here saying "I see a thousand hills crimsoned through, by their serried woods deep-dyed." 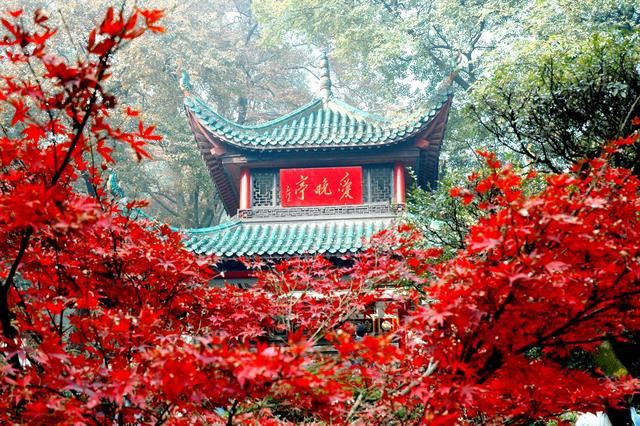 Shaoguan Nanxiong, many people can think about Zhuji Lane, but every year from mid-November to early December, Nanxiong City changes its shape in a single transformation during late autumn at night and becomes a fairy tale kingdom. This natural ginkgo forest is located on the lowest latitude in the country: the thousand-year-old ginkgo reaches high to the sky in the ancient village, the romantic sunrise in front of the apricot forest merges with the boundless forest of the Maozi Peak..... Nanxiong Ginkgo, it must be the most famous representative of this area. I heard that it was a South China tiger in the 1950s, but in the late autumn it has suddenly become like a "golden ocean", it’s obvious that its because of the magnificent views of the ginkgotrees color. Walkthrough the forests with the rustling noises of “ssshhh” and be immersed as if you were in an oil painting. 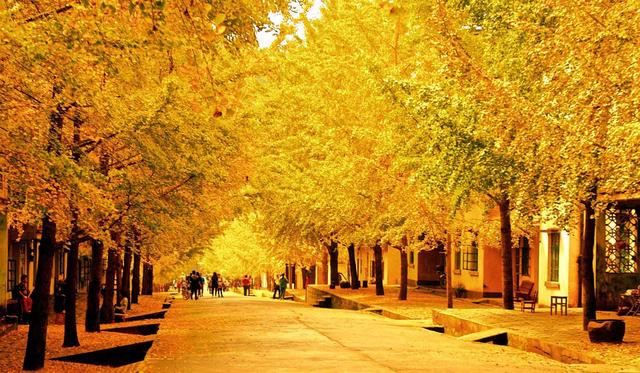 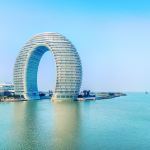 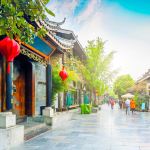 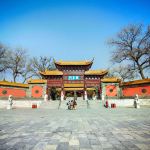 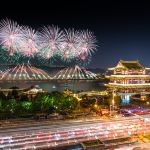 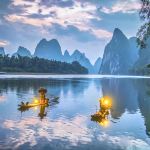 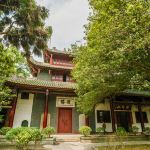 The 10 Most Exciting Cities in Virginia
TripBlog 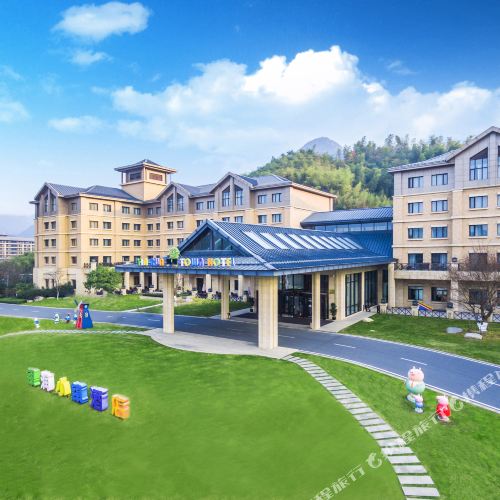 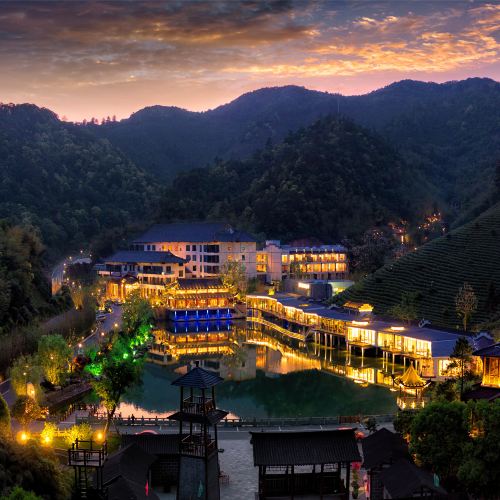 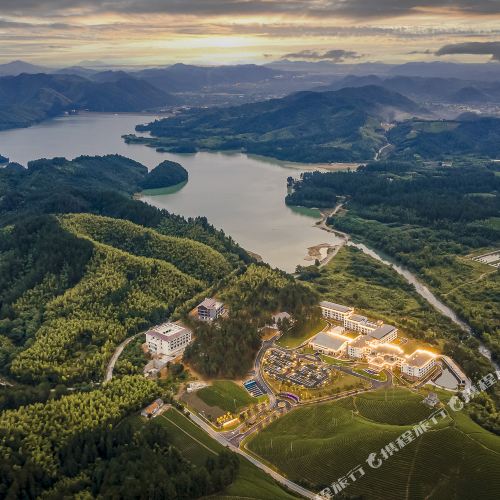 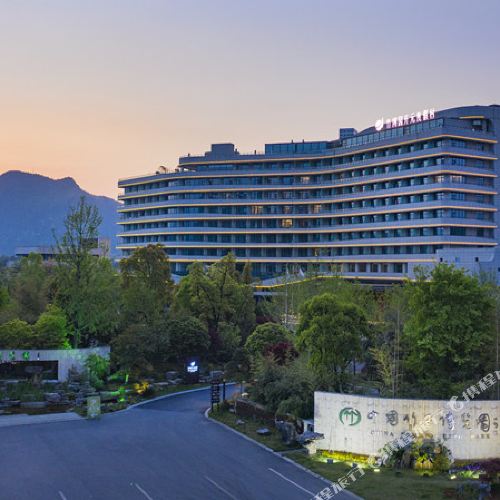 The Feelings of Autumn in November: Who Said that There is No Autumn in the South? The Autumn Scenery of These Small Southern Cities will Take Your Breath Away!