Triceratops Bay has beautiful mountains, an ancient presence and picturesque lakes. There are four distinct seasons and charming scenery that changes in the day and at night. Looking out on Triceratops Bay, the mountain is like a dragon with crossed tail, the lake is a giant mirror and maple leaves are red as fire. With spring water flowing, Triceratops Bay enjoys the youthful vitality of nature. It is ideal for outdoor vacations.
show less 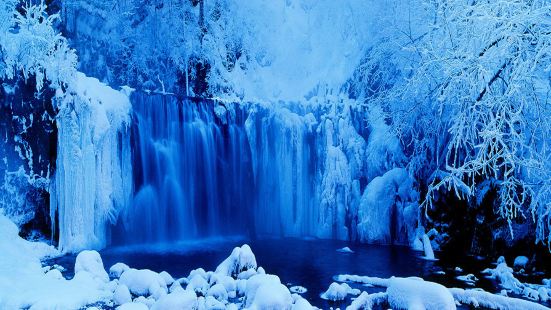 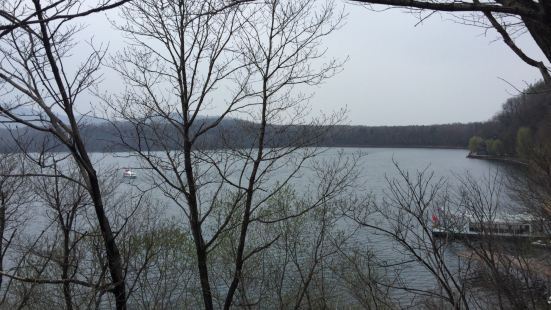 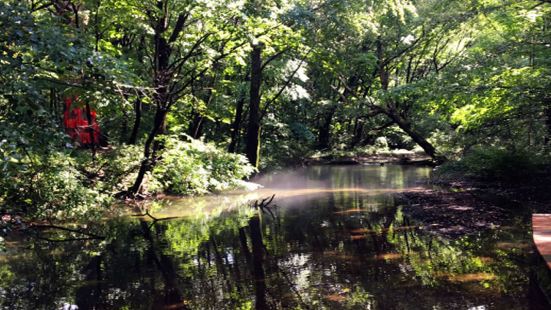 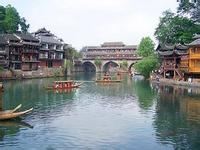 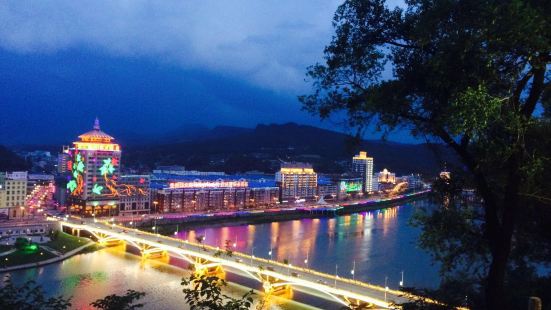 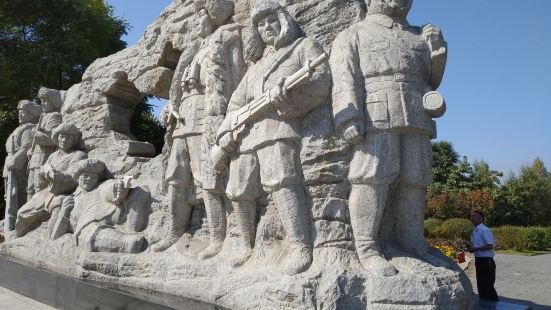 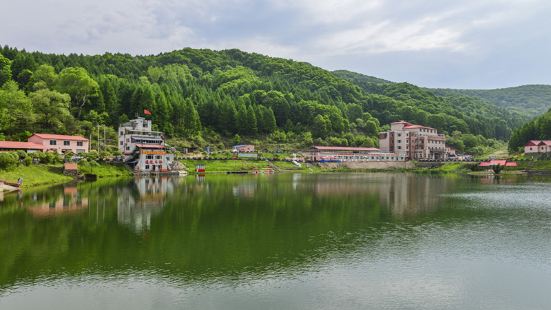