Houshi National Forest Park is in Muqi Town, southwest of Xinbin County, Fushun City. The mountains in the park are an extension of Longgang Mountain in the Changbai Mountain Range. Following long-term weathering, denudation, and congelifraction, the mountains have formed geomorphological spectacles of different types. In the center of Houshi National Forest Park, a natural rock similar to a "golden monkey worshiping the moon" stands on the peak, hence the name of the park.
show less 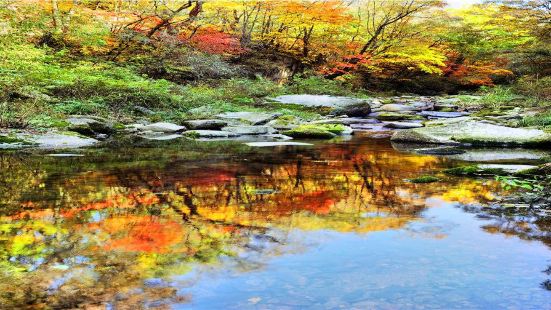 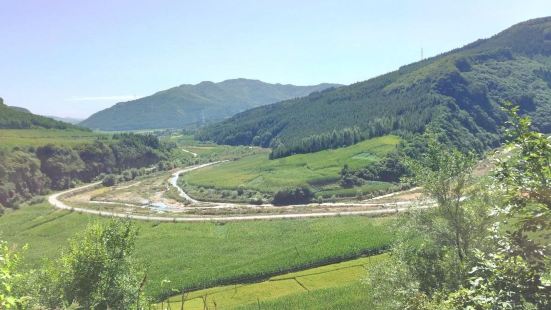 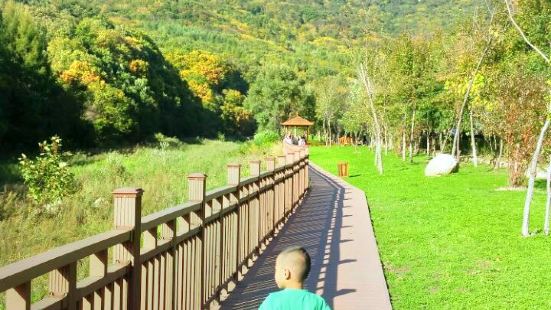 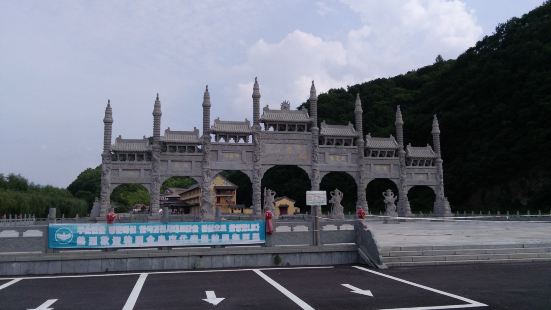 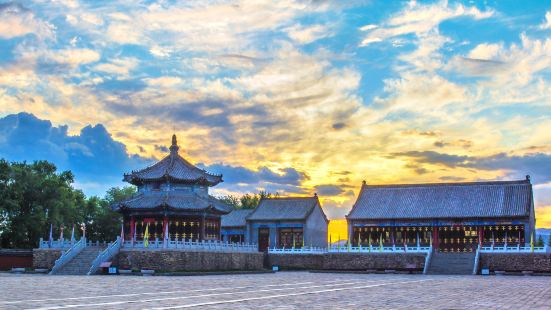 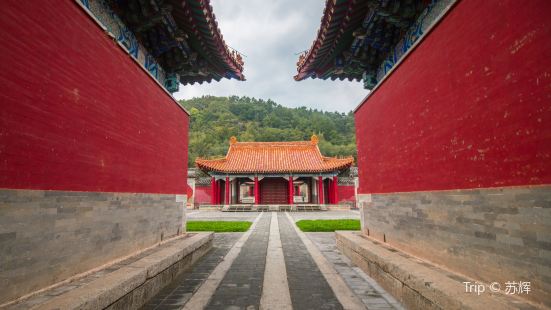 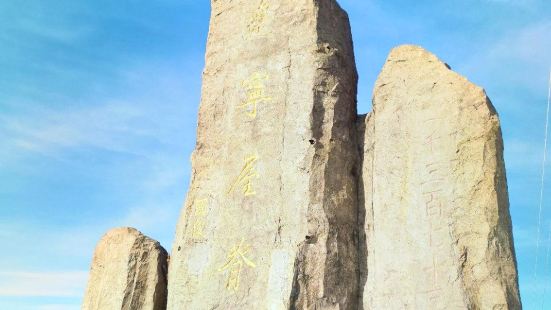