The Xinglong Mountain Scenic Area is located in Chengde City's Xinglong County. The terrain is magical and unique, and the mountain is rich in water resources. The streams in the canyon form a natural landscape gallery. Walking in the mountains and forests, visitors can experience the harmonious interaction of the landscapes and local villages. The scenic area is equipped with many convenient facilities, such as the Longmen Ropeway, a sightseeing cable car and an elevator. Reaching the top of the mountain to enjoy a panoramic view of the Xinglong Mountain Scenic Area is very easy and convenient.
show less 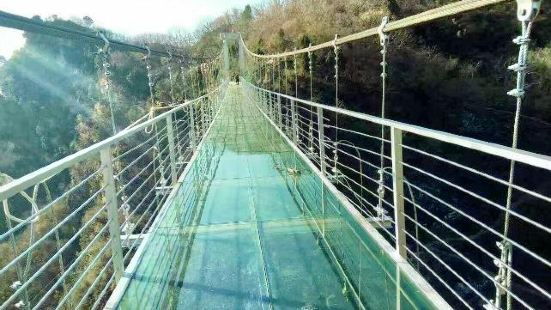 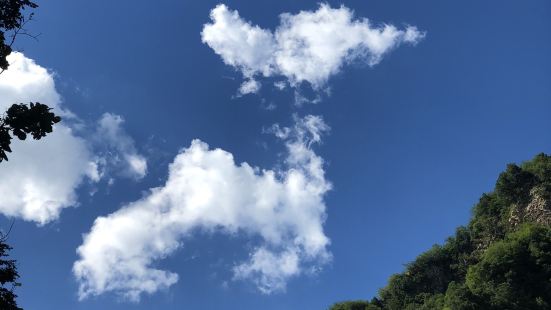 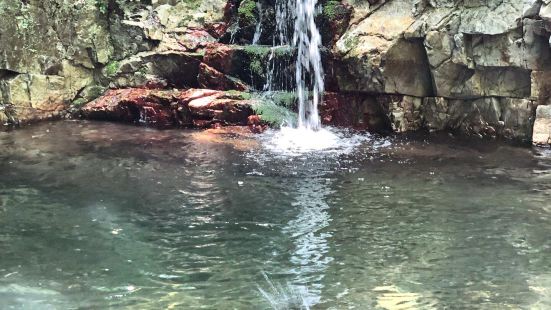 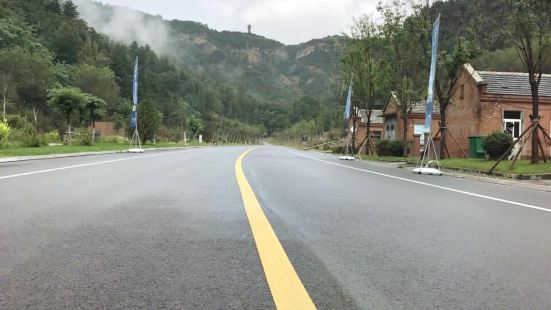 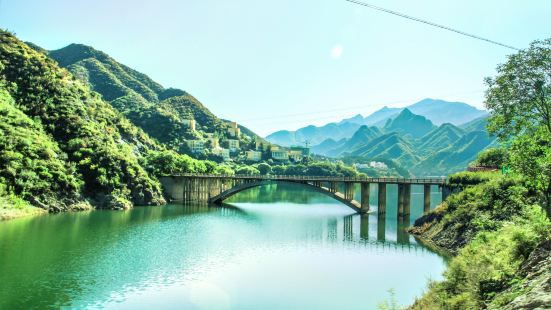 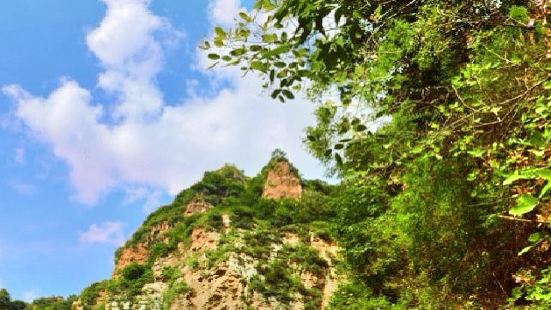 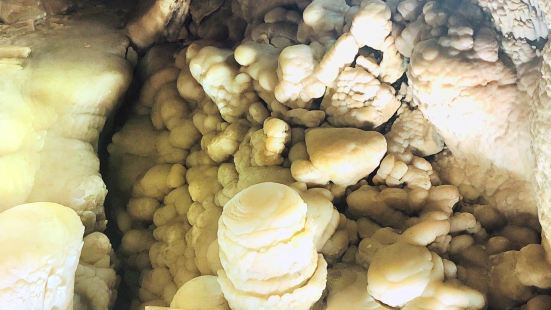