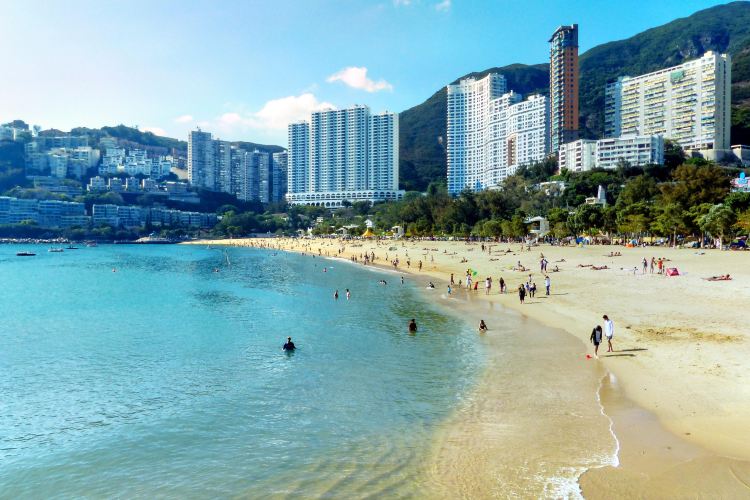 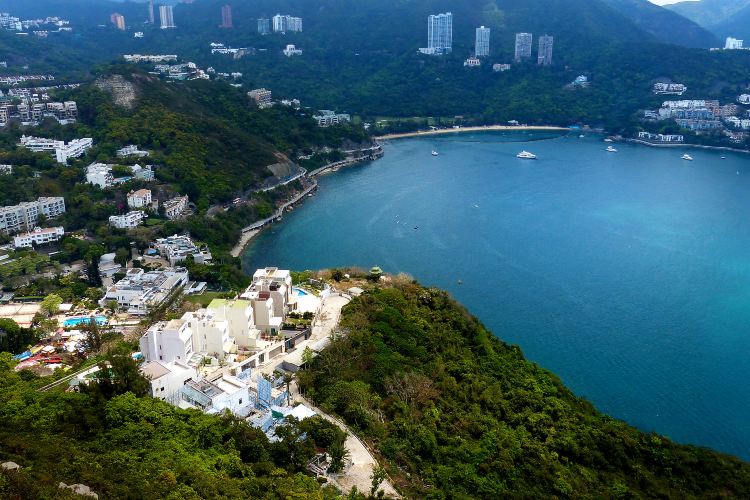 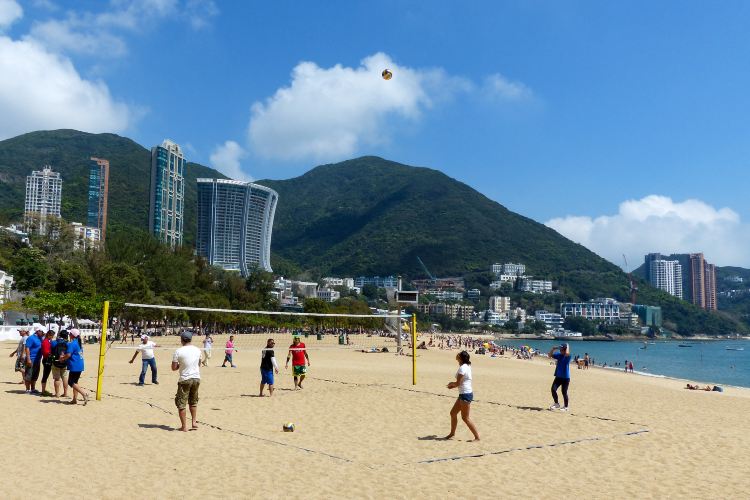 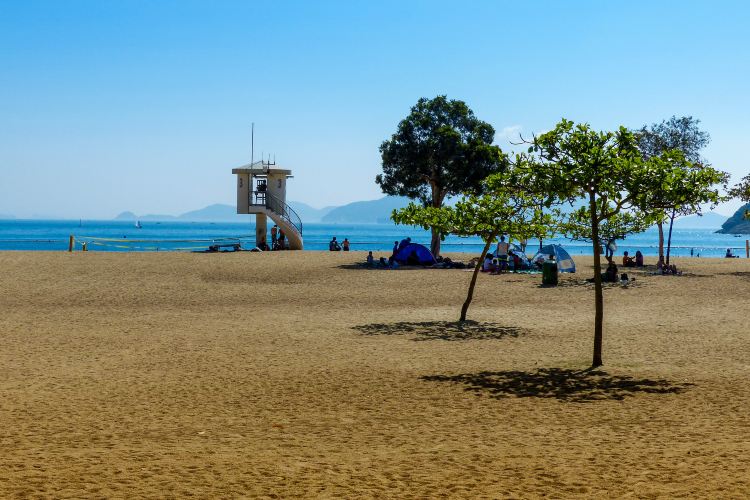 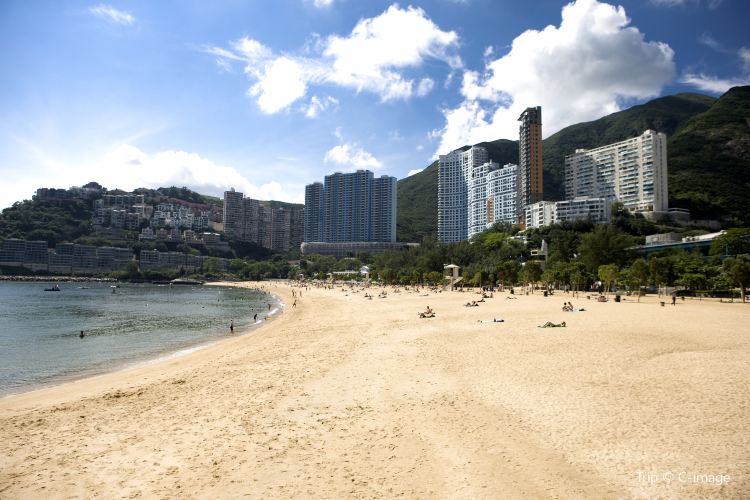 Post
Repulse Bay is a good spot if you would like to visit a beach while in Hong Kong. Go to the bus station in Central and take bus number 260 to Stanley. This bus stops at Repulse Bay, and you can return from here also. This beach is a bit more luxurious and larger than Deep Water Bay. Plenty of flat clean beach space, trees for shade and food options also. The water is shallow and clean. A good relaxing day away from the busy Hong Kong scene. #givethanks 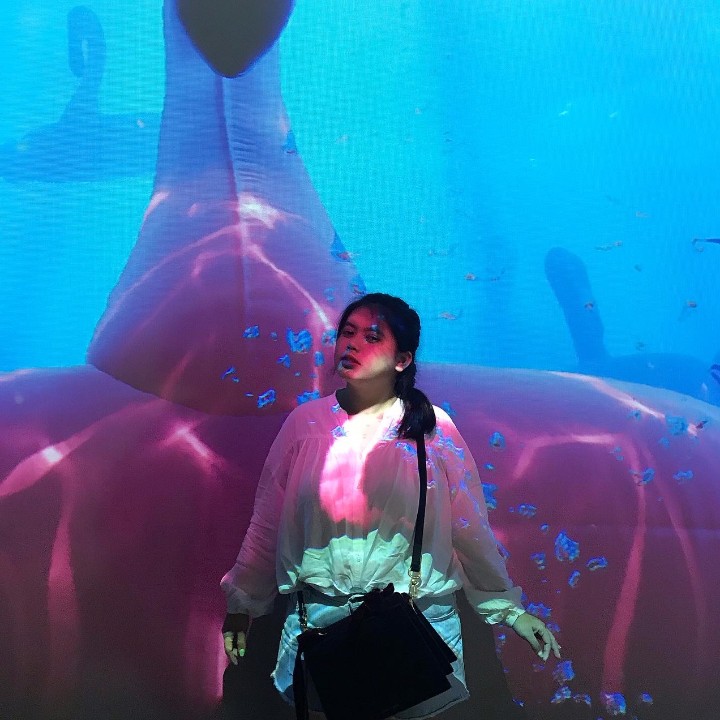 ICEICEE
Hong Kong's Repulse Bay is known as the "First Bay of the World" and also has the reputation of "Asian Hawaii". We often see the scene of Repulse Bay in Hong Kong dramas or movies. It is a veritable Hong Kong First Bay. Shingshuiwan is a famous wealthy area in Hong Kong. The bay itself has nothing to look at. The famous villas are all facing the sea. They are facing the green hills and are the treasures of Fengshui. It is said that here is the living and living. The right to live, the healthier you live! The land price here is tens of millions. All the high-rise buildings are on this Taiping Mountain. The Macau gambling king, the richest man in Hong Kong, and Li Ka-shing have villas here. After all, they are the symbol of the rich. There are also horse farms and golf courses on the Taiping Mountain. These are leisure activities for the rich. The symbol of wealthy people in Hong Kong is not a boss or a boss, but a member of a golf club, a member of a speedboat club or a member of a race club. About the former Repulse Bay, there are endless gossips and gossips. Hong Kong's famous paparazzi, the rich man who lives in each house, has a clear background in his life. The convenience store is also a gossip weekly magazine, which is also a culture of Hong Kong. But after coming, I found that this bay is no match for Thailand, the Gulf of the Philippines. Not only is the sea water not clear enough, the sand is not delicate enough, the bay is very short, and the border can be seen at a glance, and there is only a walk and a blow, and there are very few useful people, let alone diving. However, Hong Kong itself is not large. In such a place where there is such a good place, there is such a good bay that can meet the daily needs of Hong Kong people.

Repulse Bay is located on the southern part of Hong Kong Island. The bay is crescent shaped, surrounded by hills and the sea, and has a clean, shallow beach. One of the most popular beaches in Hong Kong, Repulse Bay is a great summertime destination for locals and visitors to Hong Kong. There are also plenty interesting sites nearby. Seaview Promenade connects Repulse Bay to Deep Water Bay and is a popular area for joggers and walkers. The quiet tranquility of this seaside area allows one to better appreciate the beauty of Hong Kong, making it a great place for couples.
Show More