Reviews about The Moscow Kremlin

One of Moscow's must-see attractions. The accessible part of the palace is a large square and many small churches around it. Photographs are not allowed in the church. Tickets are checked every time you enter the church. It is suggested that tickets be purchased on the official website and exchanged on the spot, because the ticket window and the exchange window are separated, the former always queues while the latter almost no one queues. The Kremlin also has an arsenal and a diamond foundation, which buy tickets separately over time. The Arsenal can be purchased online, and the Diamond Foundation must purchase it on site. Ticket shops are in Alexandria Garden, but tickets sold at different ticket windows are different. The Diamond Foundation is Window 5. Alexander Garden has two entrances. One is the Kremlin General Entrance, which leads to the Armory. But if you want to see the Diamond Foundation, you must have tickets to the Armory. The other entrance is in the southwest corner of the garden. It leads to the armory and the Diamond Foundation separately. If you look at diamonds, you can buy the tickets of the foundation separately without the armory tickets. Every Saturday from April to October, at 12 noon in the middle of the Kremlin Square, there is a list show of guards, including cavalry, which is very beautiful. It is suggested that the place be occupied half an hour earlier. Plaza and church group tours lasted about 1-1.5 hours, and the guards performed for more than half an hour. 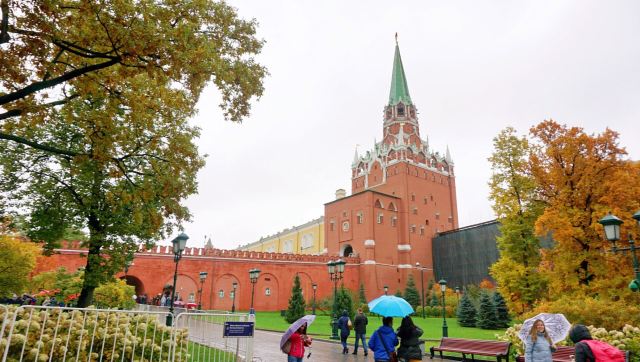 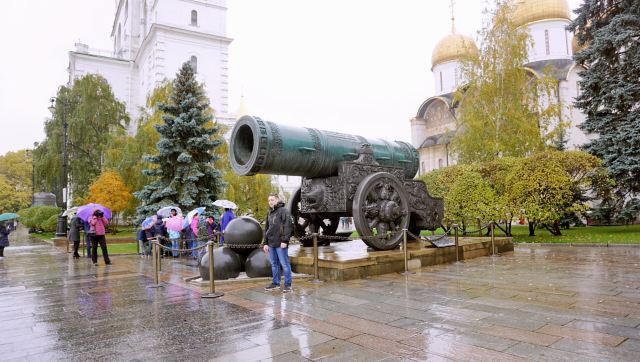 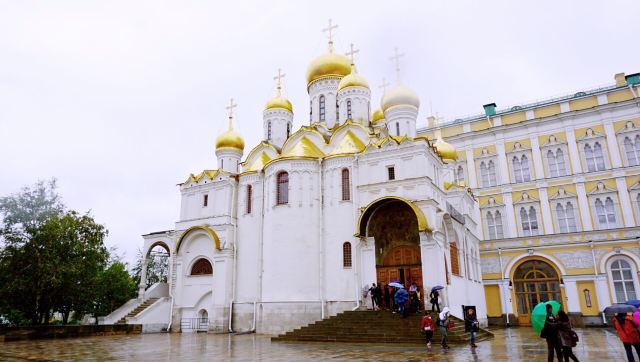 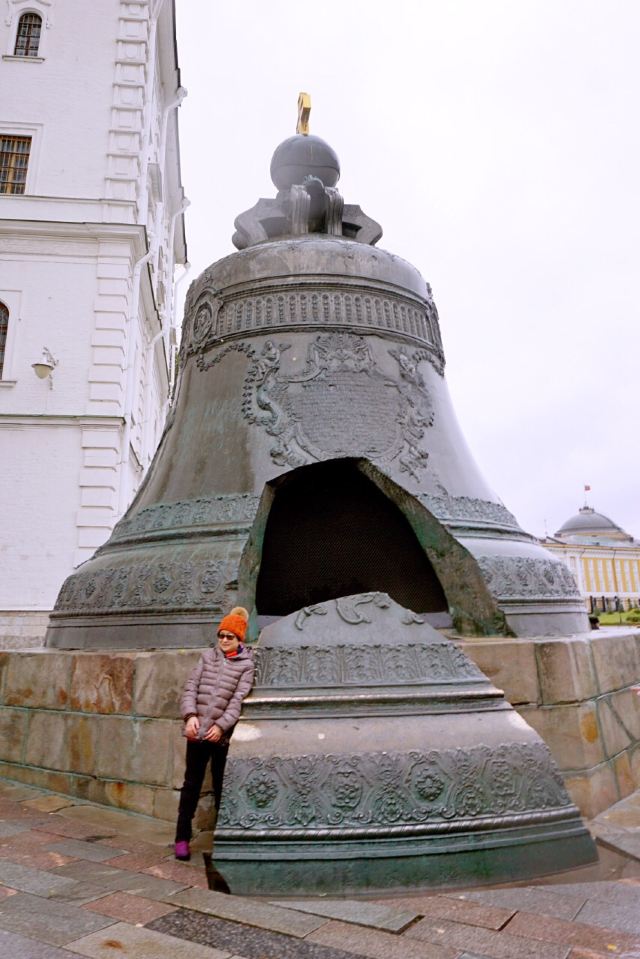 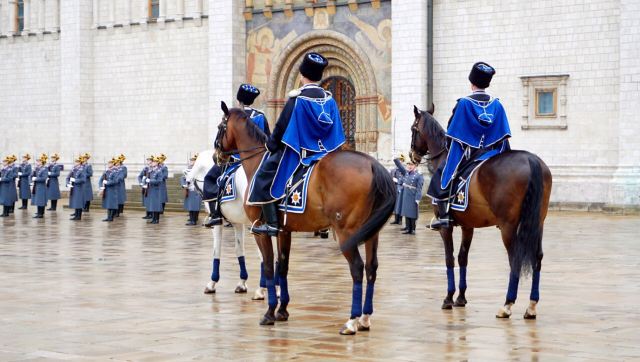 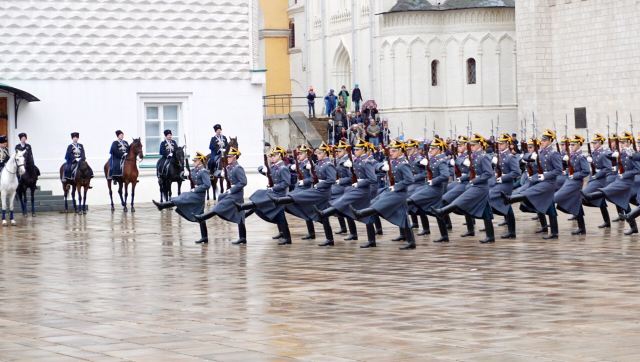 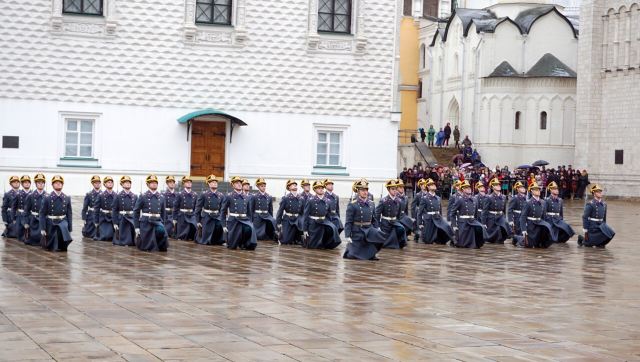 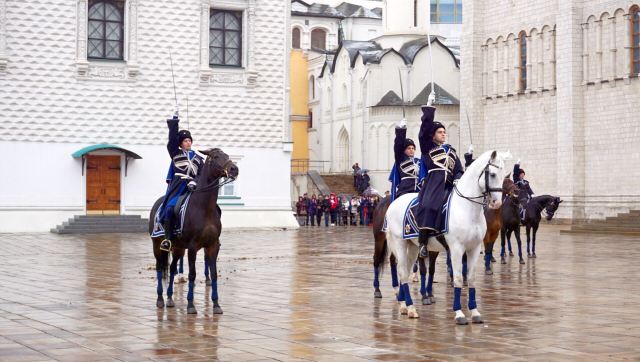 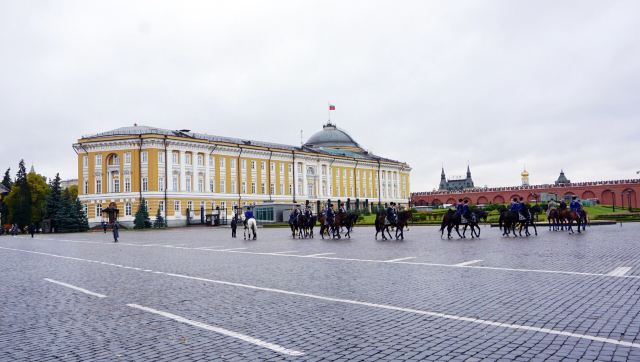 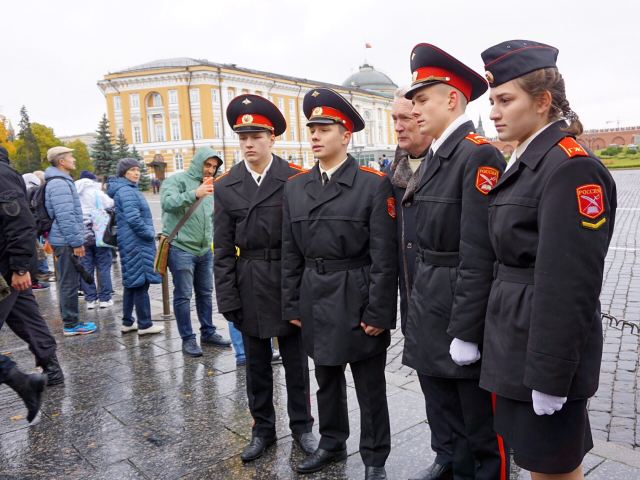 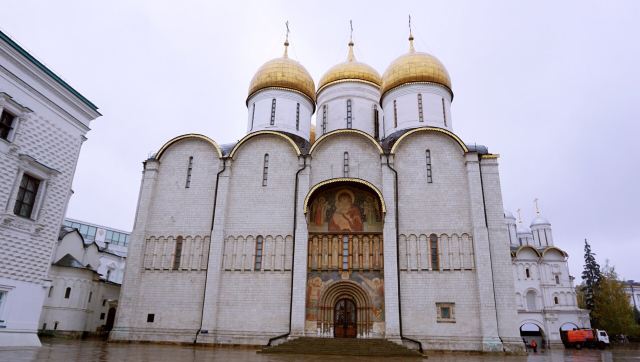 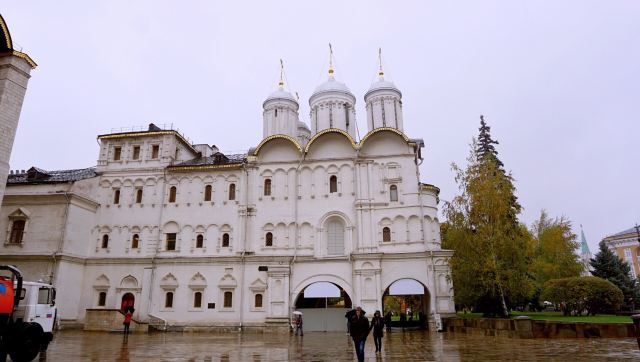