A famous monumental building in Berlin, Germany. It was built in 1864 to celebrate Prussia's victory in the Pudan War. By the opening ceremony on September 2, 1873, Prussia defeated Austria and France in the Pudong War (1866) and the Prussian War (1870-71), giving new meaning to the statue. Unlike the original plan, Victorian bronze sculptures were added to the so-called victory in the so-called unified war, which was 8.3 meters high and weighed 35 tons. 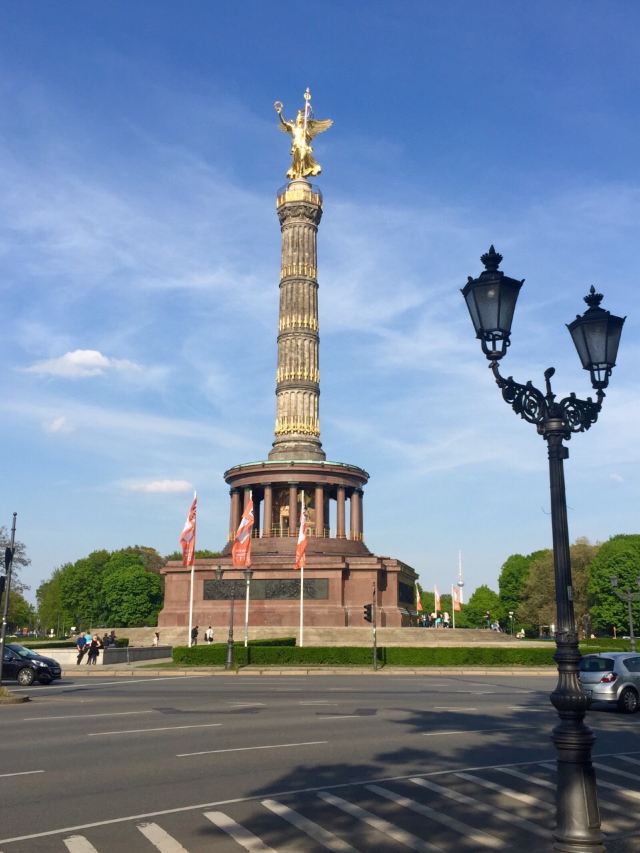 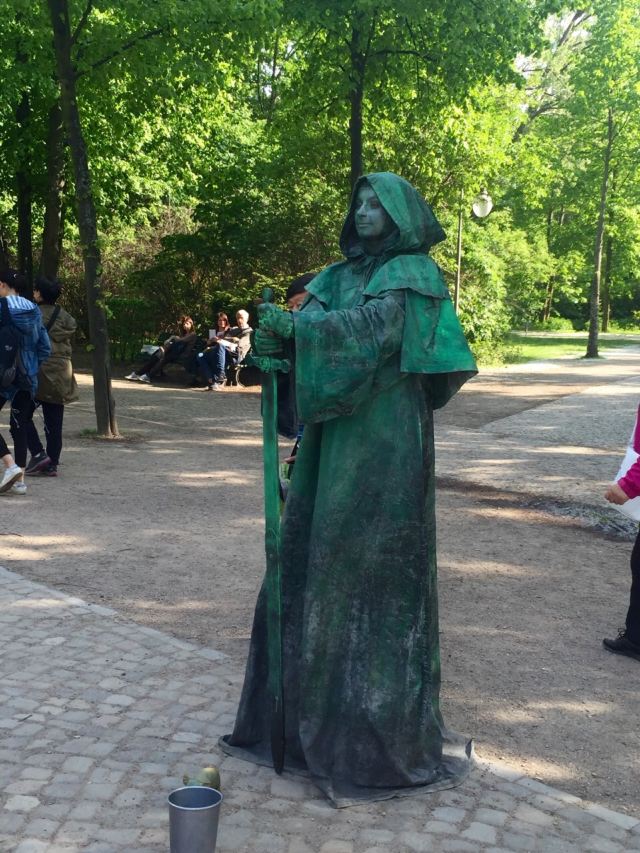 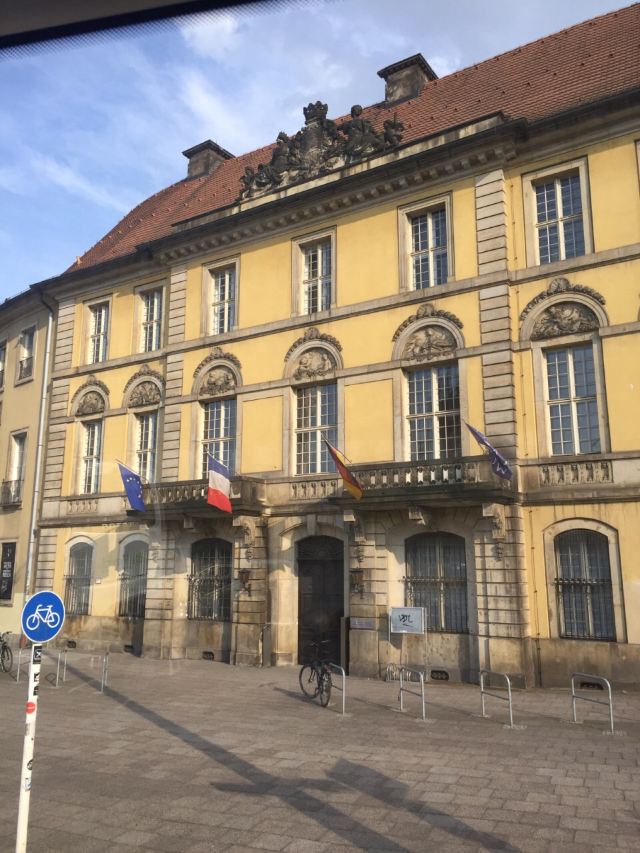 5/5
Reviewed on Oct 24, 2014
1
5/5
Standing on the top floor of the 69-meter Victory Memorial Column, you can see Tilgato Park, which surrounds the monument. It is indeed a large green belt. The straight road ahead of me leads to the Brandenburg Gate. There is also a small museum in the Victory Column. This is the mini congressional center, so you can see the corners clearly.
路中寒梅
路中寒梅
5/5
Reviewed on Sep 27, 2018
0
5/5
The Victory Memorial Column is Berlin's iconic card-punching attraction. It can be seen from afar. The golden statue on the top of the tall tower is particularly striking. Under the tower is a museum. Around it is a city forest park. It's about 2 kilometers from Brandon Gate on foot.
凤凤吖吖
凤凤吖吖
5/5
Reviewed on Jul 21, 2017
3
5/5
In order to get on this victory Memorial pillar (Berlin's last journey) and then go to pick up luggage on the way to the subway stop, bus stop. And Julie rushed to the place where the luggage was stored to see Julie leave. She was sitting on the ground shielding the whole world for 10 minutes, picked up the mobile phone and was about to hit the stone. As a result, I saw that she was waving everything just amazing scenery compared to a thrilling journey maybe root. It's not worth mentioning.
享旅世界
享旅世界
5/5
Reviewed on Mar 12, 2019
0
5/5
The victory Memorial pillar was built in 1873 to celebrate the victory of the Pudan War in 1864. It is 69 meters high. On the top of the memorial pillar is a gold-plated bronze statue of Victoria, the goddess of victory. The Victory Memorial Column is located on the central island of Tilgaten Park, the largest green lung in central Berlin. It is connected to the surrounding radial road through underground passages. At the bottom of the memorial pillar, you can visit a small exhibition about the history of the memorial pillar. After some climbing, the viewing corridor on the top of the pillar can view Berlin 360 degrees. Close view is the dense forest of Tilgaten Park. Outside the forest, there are many landmarks of Berlin, such as TV Tower, Brandenburg Gate, Cathedral and so on.
Show More